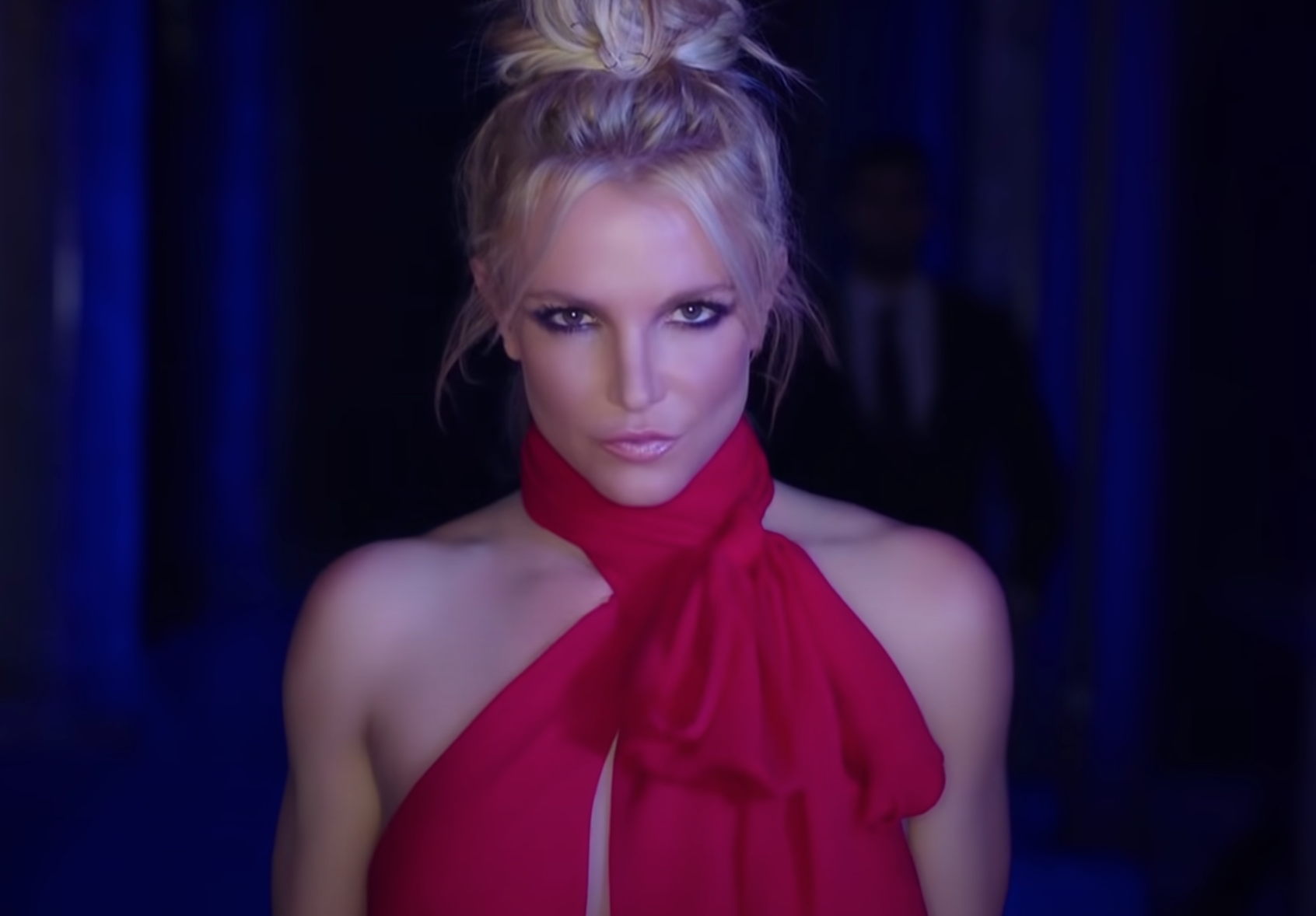 Britney clicked the unfollow button on her younger sister weeks before the debut of Jamie Lynn Spears’ autobiography, Things I Should Have Said, as spotted by fans in the first few days of 2022. The book’s original title (I Must Confess) came straight from Britney’s breakthrough single, “Baby One More Time,” which was a curious move given the sisters’ estrangement.

Britney spoke her mind on Instagram when Jamie Lynn ended up changing the controversial title, joking that she was considering writing a book called, “Shit, I really don’t know.”

Britney was officially released from her 13-year conservatorship in late 2021 and has been giving fans a glimpse into her mind since then. That includes a few Instagram tangents criticizing her family’s silence and complicity when her father took advantage of her life and money.

Spears has been calling out her family, other celebrities, and various interviewers for taking advantage of her and her situation in the past few months. So it comes as no surprise that she has finally taken the step of unfollowing her sister and mother. Whilst it can’t be seen when the “Slumber Party” singer officially unfollowed them; eager fans note that she previously followed both, and the unfollowing happened between the last week of 2021 and New Year’s Day.

Perhaps it is a resolution of Britney’s to free herself of the betrayal from her family and begin the New Year with a fresh outlook and a more positive space to surround herself in after her recent 40th birthday.

Britney expressed her disgust at Jamie Lynn’s sentiments going into the new year with a pointed caption of her own earlier today.

Jamie Lynn and Lynne still follow Britney on all socials as of this post. Britney hasn’t yet commented on her recent Instagram activities, but she seems to be having a good time.