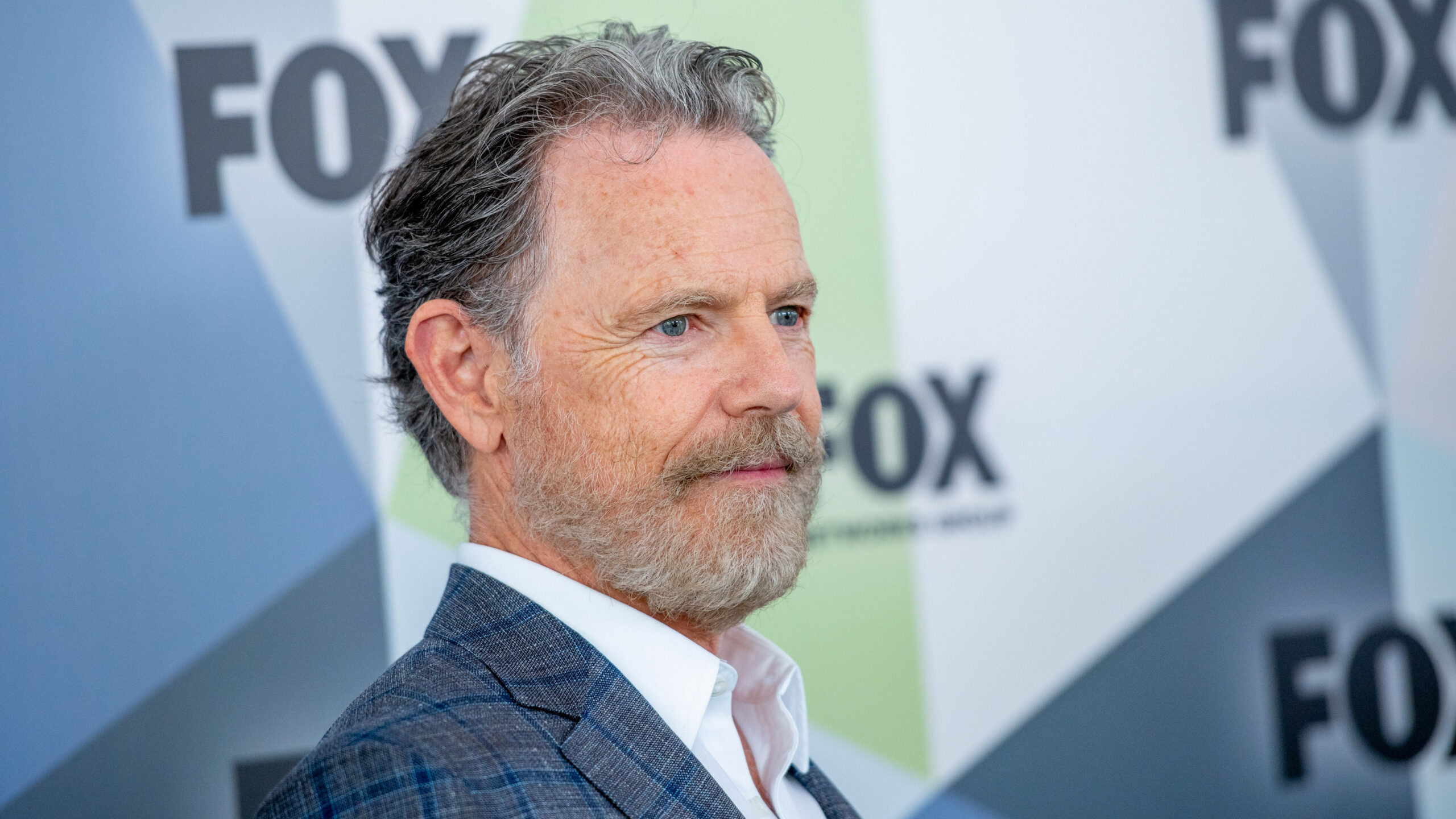 Mike Flanagan’s The Fall of the House of Usher on Netflix got some bad press when it was revealed earlier this month star Frank Langella was fired due to alleged poor behavior, but now, Bruce Greenwood is in.

News of the new casting choice is in a report filed by The Hollywood Reporter today. Greenwood takes over the Roderick Usher role in the adaptation of the famous Edgar Allan Poe story, and will reshoot all of the scenes for the character. He joins a cast which includes Mark Hamill, Carla Gugino, Mary McDonnell, Carl Lumbly, Henry Thomas, and Robert Longstreet. This is the fourth time Greenwood and Flanagan have worked together — before this, their projects included 2019’s Doctor Sleep — and Flanagan joked about it on Twitter while also referencing a very, very miniscule part Greenwood had in The Haunting of Hill House.

Fans who flocked over to Flanagan’s post were supportive of the shift and this has been the main sentiment as of this story being filed. Many were shocked he was one of the background ghosts in the prior show, others praised Greenwood’s earlier works and said he is a great lead when given a chance, and for one, Flanagan needs to tackle the works of a 20th century author who left his mark on the horror story genre:

The Fall of the House of Usher is set to wrap filming of its episodes in July. It does not have a release date set yet.