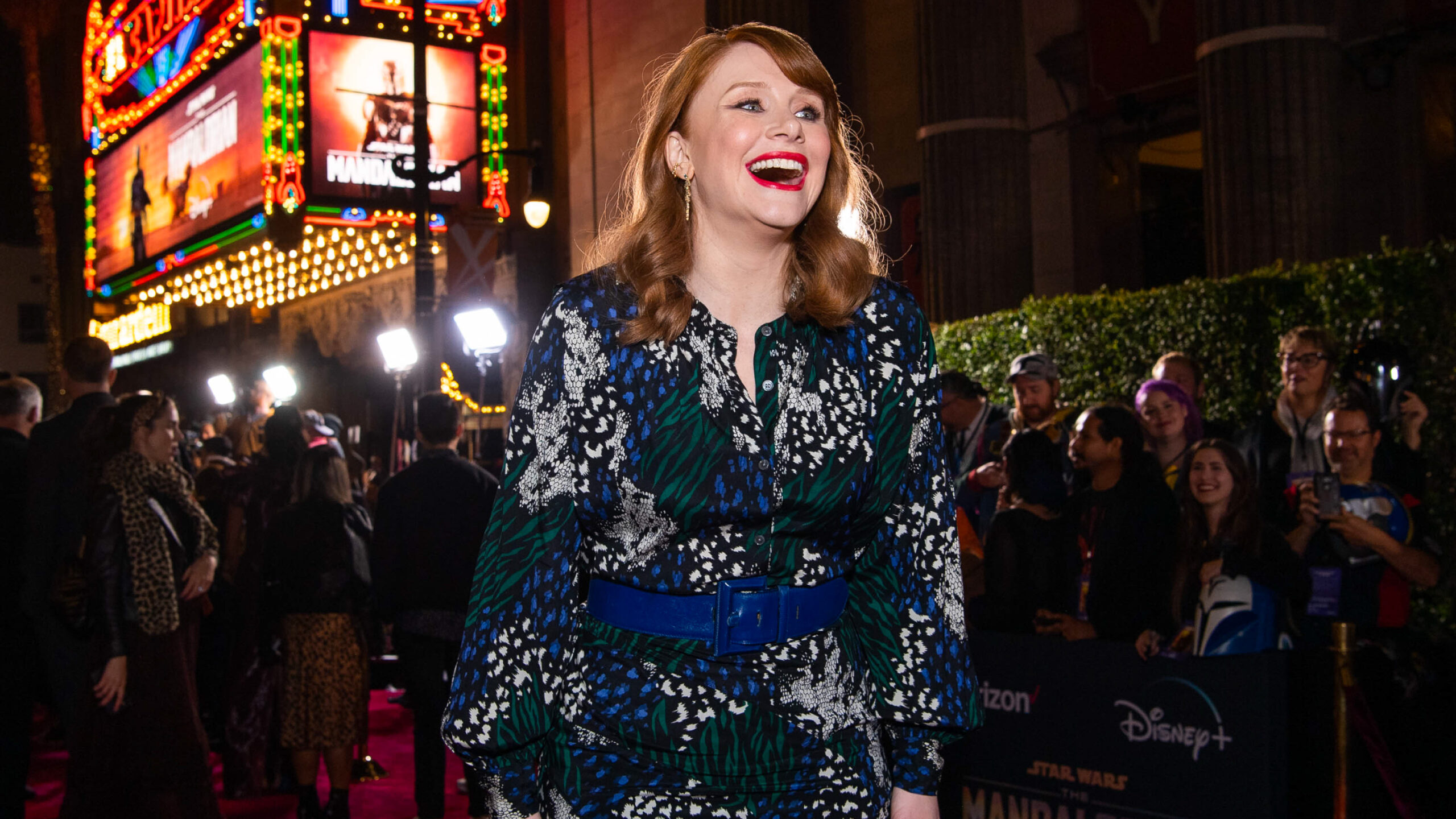 Bryce Dallas Howard is one of the most popular working actresses in Hollywood today, and while her roles tend to satisfy audiences of all ages, the Jurassic World star has revealed that she “subconsciously” selects projects that she knows her kids, specifically, will enjoy. And hey, let’s be honest, kids are sometimes more difficult to impress than adults.

Fresh off of directing several episodes of The Mandalorian and The Book of Boba Fett for Disney Plus, she insisted that her two children constantly express enthusiasm that she gets to work alongside a pop culture figure like Baby Yoda, amongst many other recognizable faces. While speaking with People, Howard touched upon how thrilled her children were when they learned that she would be working with John Cena and Dua Lipa in Argylle.

I couldn’t believe it. My daughter knew everyone that I was working with. She was like, ‘Oh my gosh, I was such a big fan of John Cena! I love Dua Lipa!’ I’m like, ‘Who are you?’

“That might even be subconsciously one of the reasons why I lean into projects that I know they’ll be excited about. Because they’re making sacrifices as well.”

Howard went on to praise her children, ages 15 and 10, for their constant support, even if scheduling conflicts and long shooting days mean she isn’t always around. Nevertheless, her children are big fans of her wide range of projects, including acting with dinosaurs in Jurassic World Dominion, which arrives in theaters on June 10.