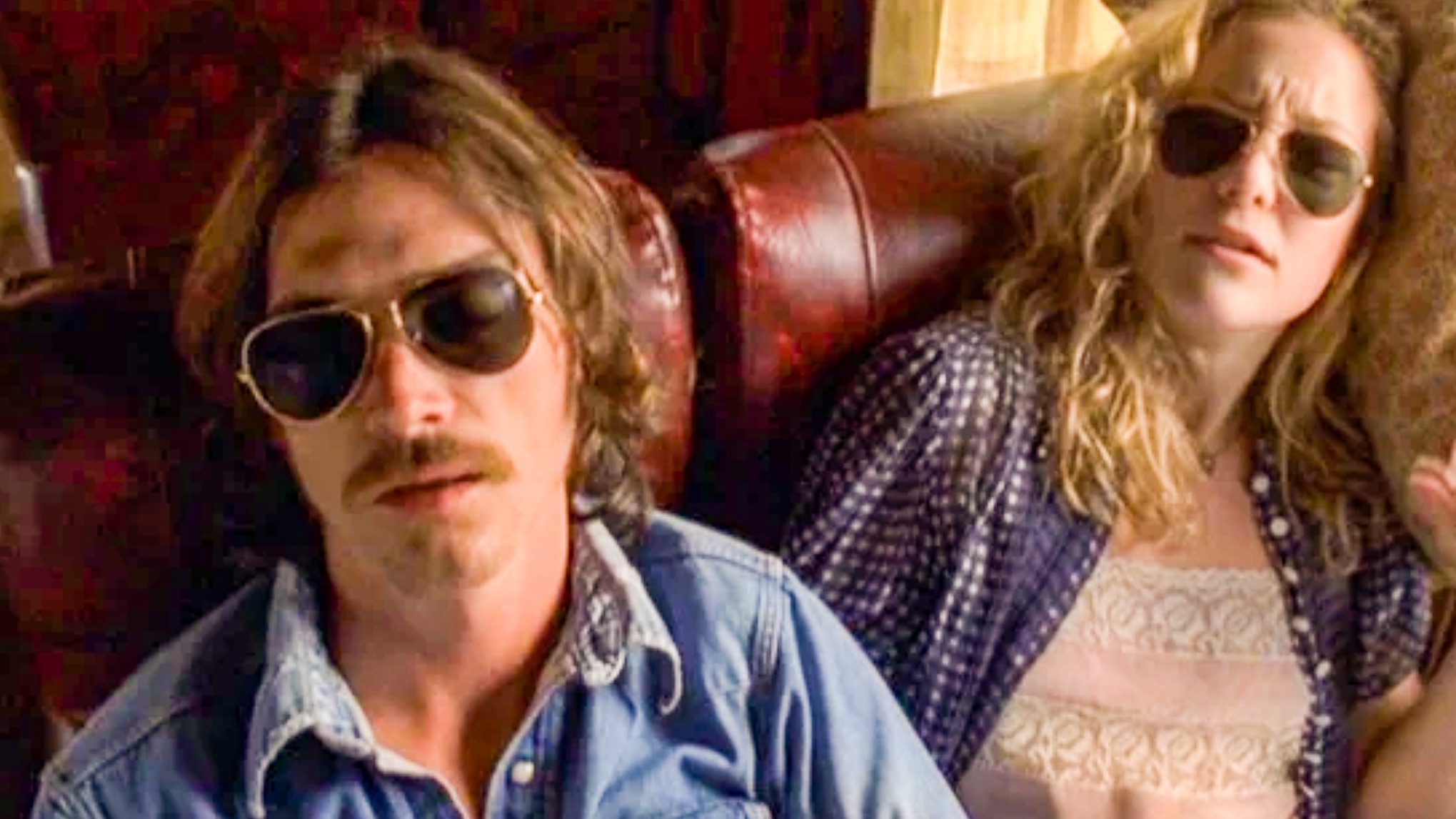 After being delayed by the COVID-19 pandemic, a musical version of Cameron Crowe’s semi-autobiographical 2000 movie Almost Famous is set to open on Broadway. The show will begin previews on September 13 and officially open on October 11. Before its Broadway transfer, it had its out of town workshop and tryouts at the Old Globe in San Diego in 2019.

Almost Famous tells the story of William Miller, a teenage journalist in the 1970s whose beat is rock and roll music. Miller chronicles rock and roll bands, and the women they attract, but becomes overly-engrossed in their world. Miller is loosely based on Crowe’s real life experience as a teen journalist writing for Rolling Stone Magazine.

This film was personal to Crowe, who wrote and directed it and earned an Academy Award for the screenplay. Crowe is also heavily involved with the musical adaptation writing the book and co-writing the lyrics. He is described as being “exuberant” about the Broadway move. He stated that “every time I see the play I go back to being 15 years old.”

The musical version of Almost Famous features mainly original songs by Tom Kitt, best known for the musical Next to Normal, who collaborated with Crowe on lyrics.  It is directed by Jeremy Herrin and choreographed by Sarah O’Gleby. The lead role of William Miller will be portrayed by Casey Likes, who played the role in San Diego. He is joined by Chris Wood as Russell Hammond, Anika Larsen as Elaine, and Solea Pfeiffer as Penny Lane. Lia Vollack and the Michael Cassel Group serve as producers.