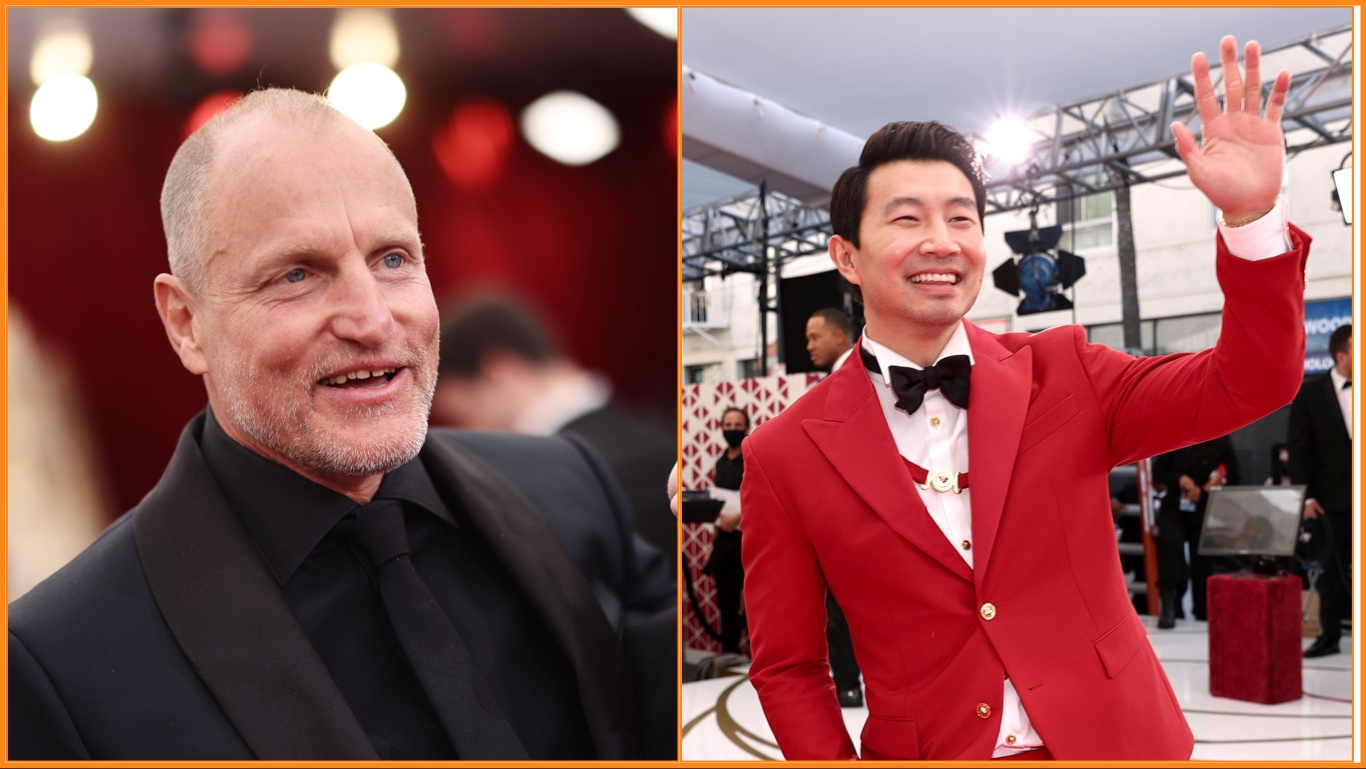 It seems like everyone’s been in a Marvel movie at this point, and with time everyone who has been in one will also end up working together on other films, like Woody Harrelson and Simu Liu are set to do.

An article published by Deadline Hollywood today reveals the pair are teaming up for a piece called Last Breath. It will also feature Djimon Honsu from Guardians of the Galaxy, and it tells the true story of a diver stranded on the bottom of the North Sea who has only five minutes of oxygen left, while getting him rescued from the totally dark and freezing water will take at least 30 minutes. It is inspired by a 2019 documentary of the same name, and will be directed by Alex Parkinson, who co-directed the 2019 film with Richard da Costa.

Parkinson told the outlet the piece touches on a lot of emotional ideas and will be in real-time.

“He’s 100 meters down, he’s got five minutes of gas; it’s all about the group of people he works with, coming together, overcoming insurmountable odds to complete an impossible rescue. It touches on a lot of ideas; the strength of the human spirit, and the ability to hang on as well, this poor chap who is at the bottom of the sea, trying to cling on for as long as possible. It turns into this amazing race against time which will play out in real time in the film. It’s still one of those things, where people don’t know how he survived.”

The film does not have a release date as of this story being filed. Harrelson will appear next in The Man from Toronto, and Liu is set to be in Barbie alongside Margot Robbie, and Arthur the King with Mark Wahlberg.