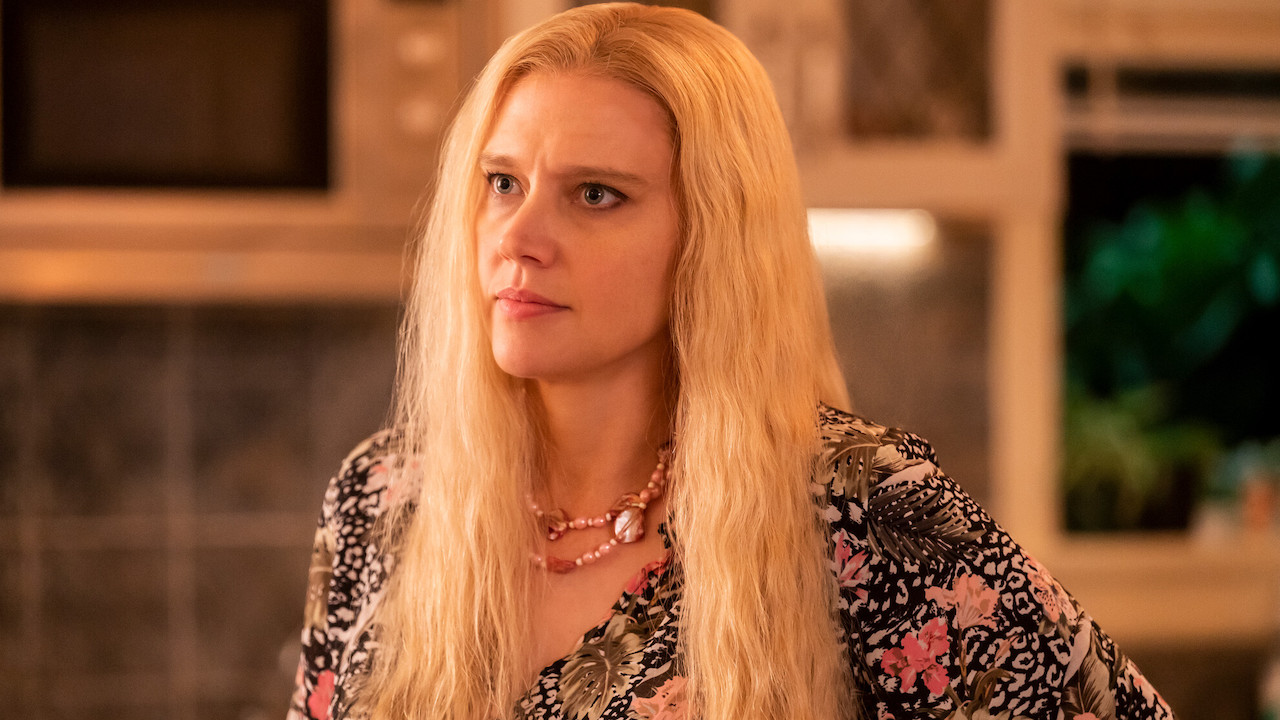 Ever since Peacock released the first teaser for its much-anticipated Joe vs. Carole series, a dramatized take on the Joe Exotic and Carole Baskin saga, many have given their personal opinion on the show — including Baskin herself.

The popular battle between big cat owners initially caught traction after the release of the Tiger King docuseries on Netflix back in 2020, before follow-up series Tiger King 2 explored further hidden secrets and unimaginable deceit.

ET Canada via Metro, the Big Cat Rescue enthusiast provided insight into the new series and her genuine reaction to McKinnon’s upcoming portrayal, the deeply-rooted issues within big cat rescuing as a whole, and the thorough investigation into the disappearance of her first husband, Don Lewis.

My husband and I look forward to seeing Kate McKinnon and Kyle McLaughlin’s portrayal of us, even though we expect it will be a parody based on the trailer. Both are talented actors and I expect Joe vs Carole will be a lot more entertaining than the situation was in real life.

As with Netflix’s Tiger King, Murder, Mayhem and Madness and Wondery’s Joe Exotic, Over My Dead Body and all of the other spinoffs, none of these programs created for entertainment value really get at the main issues of big cat and cub abuse and the imminent extinction of big cats due to cub petting, like we do in Discovery+ ‘Carole Baskin’s Cage Fight’

My fear is that in the next five years, while people are morbidly obsessed with the plight of my former husband, Don Lewis, we will have reached the point of no return for the planet by failing to safeguard the world’s most iconic species.

Based on the notable Joe Exotic: Tiger King podcast, eight episodes will dissect the troubled history between Exotic and Baskin, which resulted in the former allegedly putting a hit out on his nemesis, which ultimately landing him in prison. Ethan Frankel, who will serve as showrunner, insists that the fictionalized spin on the chaotic feud will provide new insight into these colorful characters.

Joe vs. Carole will be available to stream on Peacock on March 3, 2022.