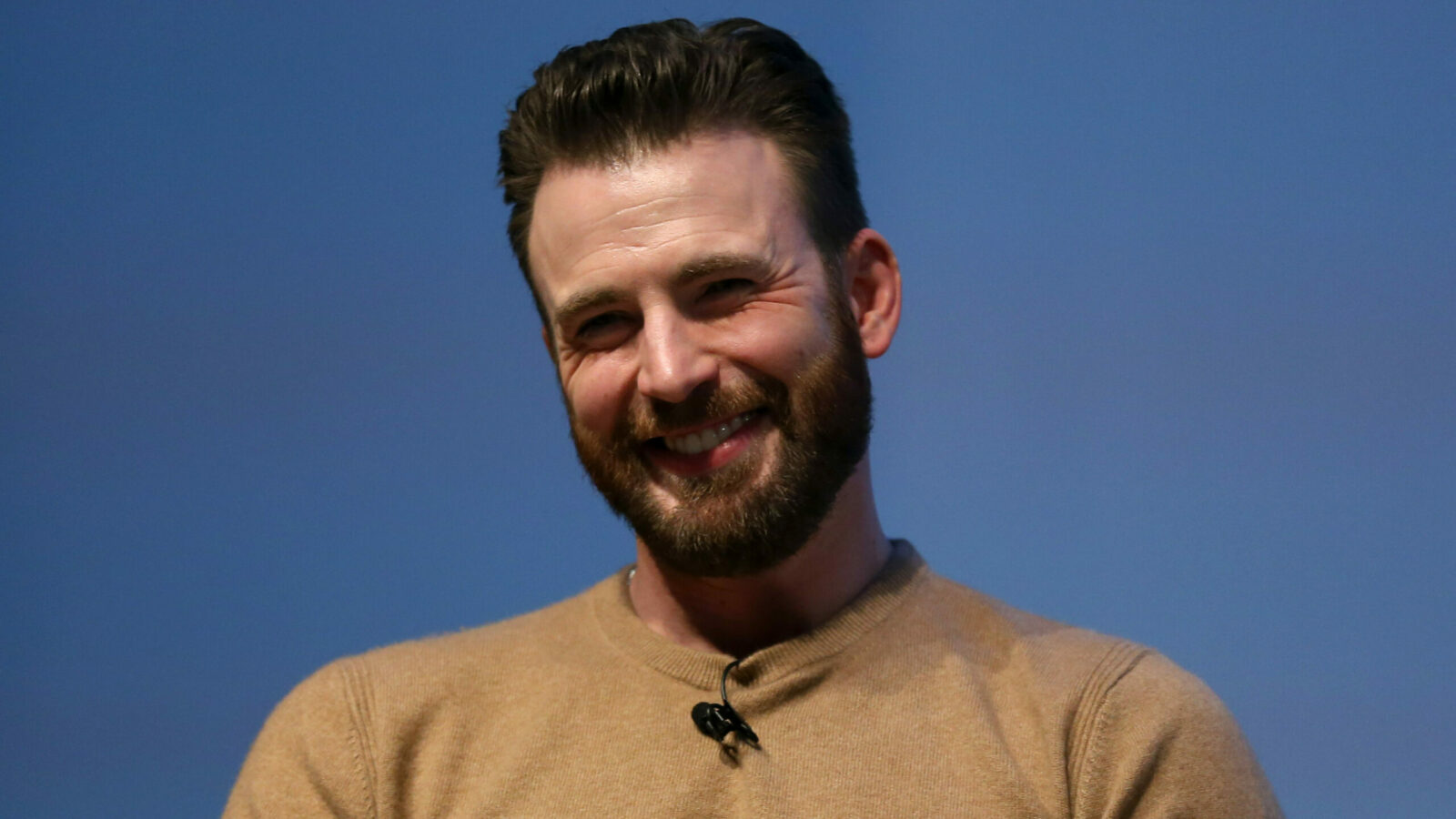 Chris Evans is letting fans get familiar with his character Lloyd Hansen from the upcoming Netflix thriller, The Gray Man.

Lloyd Hansen is billed as an “unhinged former colleague” of the Gray Man who positions Gray at the center of a chase by the top hitmen worldwide. Hansen isn’t playing nice, and Evans looks to be plotting something big in the image he shared on Instagram today.

So who is the Gray Man? Ryan Gosling is set to breathe life into the character on the opposing side of Evans’ Hansen, and he’s a bit of a mystery — making the search for him even more intense.

Evans is working with Anthony and Joe Russo on the project, which is adapted from a screenplay Joe wrote with Christopher Markus and Stephen McFeely. If those names are all ringing a bell, you might just be a massive Marvel fan. However, Evans’ character is less focused on the superheroic and more on the undercover agent this time around.

The synopsis for The Gray Man is as follows:

“When the CIA’s most skilled operative-whose true identity is known to none-accidentally uncovers dark agency secrets, a psychopathic former colleague puts a bounty on his head, setting off a global manhunt by international assassins.”

The Gray Man‘s screenplay was inspired by the 2009 novel of the same name, written by Mark Greaney, and fans will be excited to know that it’s just the first in a series of books centered around the mysterious Gray Man.

You can see Evans and the rest of the stellar cast in The Gray Man on Netflix on July 22.