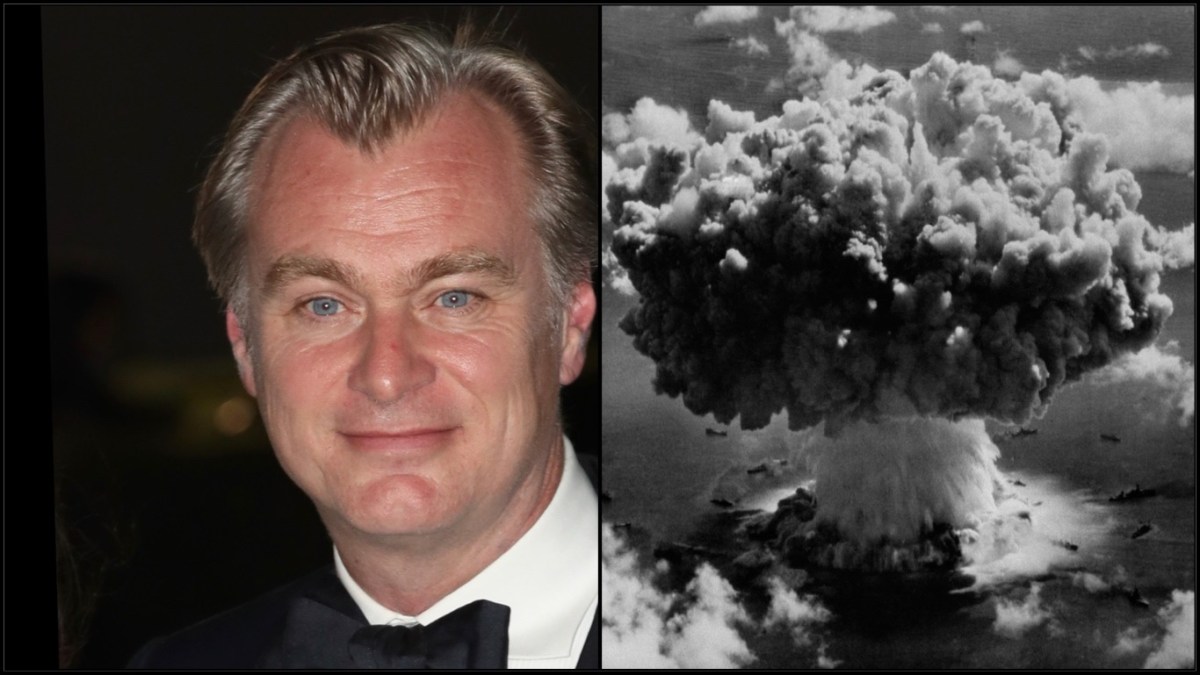 Christopher Nolan isn’t a director known for making things small. His movies are grand epics that span continents and have the scale off skyscrapers. His latest project, Oppenheimer, looks to be no different and the news that Nolan didn’t CGI a nuclear explosion has fans in a tizzy.

In a recent interview with Total Film, Nolan revealed just how challenging it was to make that happen. Hint: it wasn’t easy. Oppenheimer is a movie about the man who helped create the atomic bomb, and Nolan said he saw it as an opportunity to use practical effects over CGI.

The movie recreates that famous Trinity Test, which was a code name for the first nuclear weapon detonation. Doing so without the help of computer was “a huge challenge to take on,” Nolan said.

“Andrew Jackson – my visual effects supervisor, I got him on board early on – was looking at how we could do a lot of the visual elements of the film practically, from representing quantum dynamics and quantum physics to the Trinity test itself, to recreating, with my team, Los Alamos up on a mesa in New Mexico in extraordinary weather, a lot of which was needed for the film, in terms of the very harsh conditions out there – there were huge practical challenges.”

Despite the “big, logistical challenges” of recreating a nuclear explosion, Nolan said he was “thrilled” by what his team produced, saying the “really stepped up.” The news of the explosion prompted some fun replies from people, too. Here are a few of the best:

Some people were worried about the extras.

Some context for the following tweet in case you’re unfamiliar with the spectacular Amazon show The Boys: Homelander just used his laser eyes to murder a man in front of a huge crowd of people, and he thinks he’s in trouble, but then they start cheering him for it.

Somehow, someone got a picture of Nolan watching the explosion on set.

Maybe Nolan is done being a film director and wants to let the world know he’s now a geopolitical figure.