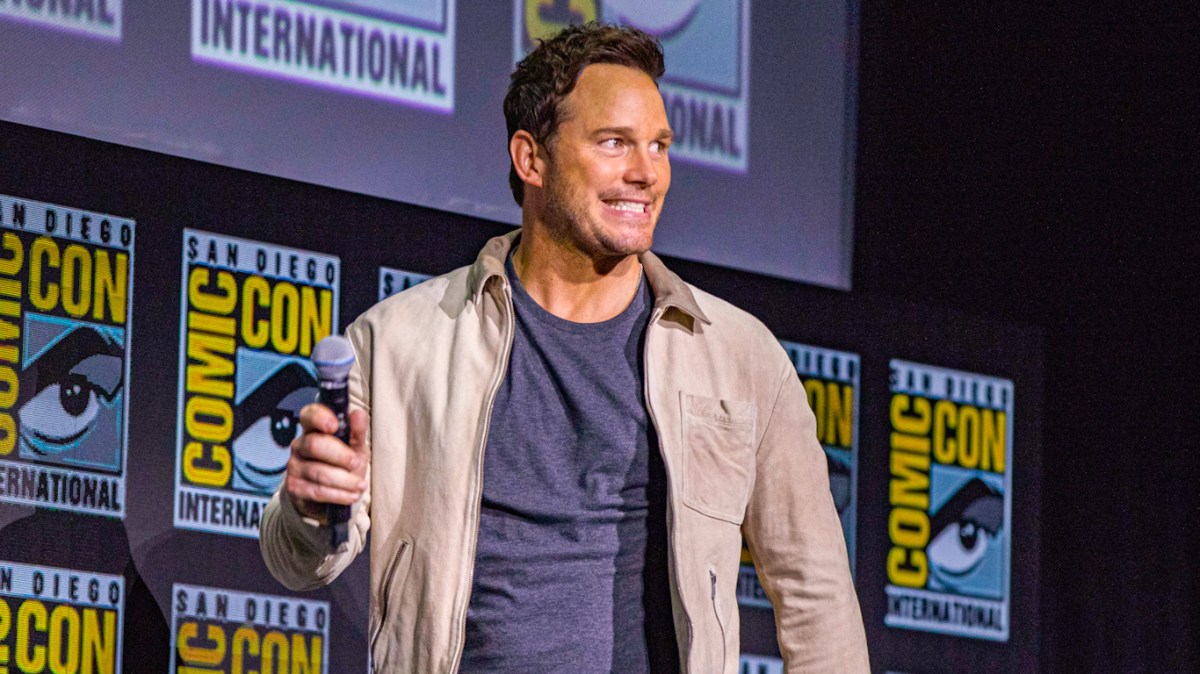 If you’ve spent any time scrolling through Reels or TikTok lately (and who among us hasn’t?) then you’ve almost certainly encountered the Bee Lady. Speaking in calm, almost hypnotic tones, she plunges her hand into entire swarms of bees, seeking out the queen, whom she will remove and use to relocate the hive. And she seems to have gained a famous fan in Chris Pratt — for a hot few minutes, anyway.

Pratt posted a video to his Twitter today that seemed to give a shout-out to the “Bee Lady,” aka Erika Thompson, and her Twitter account, @texasbeeworks. “She so cool and brave,” the Guardians of the Galaxy star begins. He goes on to describe how Thompson scoops up bees with her bare hand, and admits he was so inspired that he approached a hive on his own “and then one of them [came] out and stung me in the eyeball.” Pratt then ditches the Wayfarer sunglasses he has worn through the entire video to reveal a swollen and puffy eyelid.

While Pratt’s call out may be played for laughs, quite a few people are failing to see the joke when it comes to Thompson, with many bee experts saying her practices are irresponsible and dangerous. Commenters on Thomason’s videos have pointed out that it is difficult for non-experts to tell the differences between bees; within the species Apis mellifera, which includes the strain of more docile and commonly domesticated “European” honeybees, there is also the subspecies Apis mellifera scutellata, the more aggressive “Africanized” bees sometimes referred to as “killer” bees, which are more likely to sting. Some say that not using any sort of safety equipment is also setting a bad example for her followers. And, apparently, wandering Star Lords. Some even accuse Thompson of sedating bees to fake her videos.

Bee researchers at the University of Sydney disagree, however. In a recent op-ed posted at The Conversation, they say Thompson is “clearly a competent beekeeper who is educating the public about honeybees in her own way on social media.” The researchers do point out that untrained people shouldn’t try to remove any bees on their own no matter how “calm” they appear (as Pratt painfully found out). They also point out that Thompson’s videos, while engaging and entertaining, focus mostly on honeybees, as opposed to more threatened species in danger of extinction. They recommend that anyone wanting to “save the bees” should familiarize themselves with the native species in their areas, and plant local flowers in their gardens while reducing their use of pesticides.