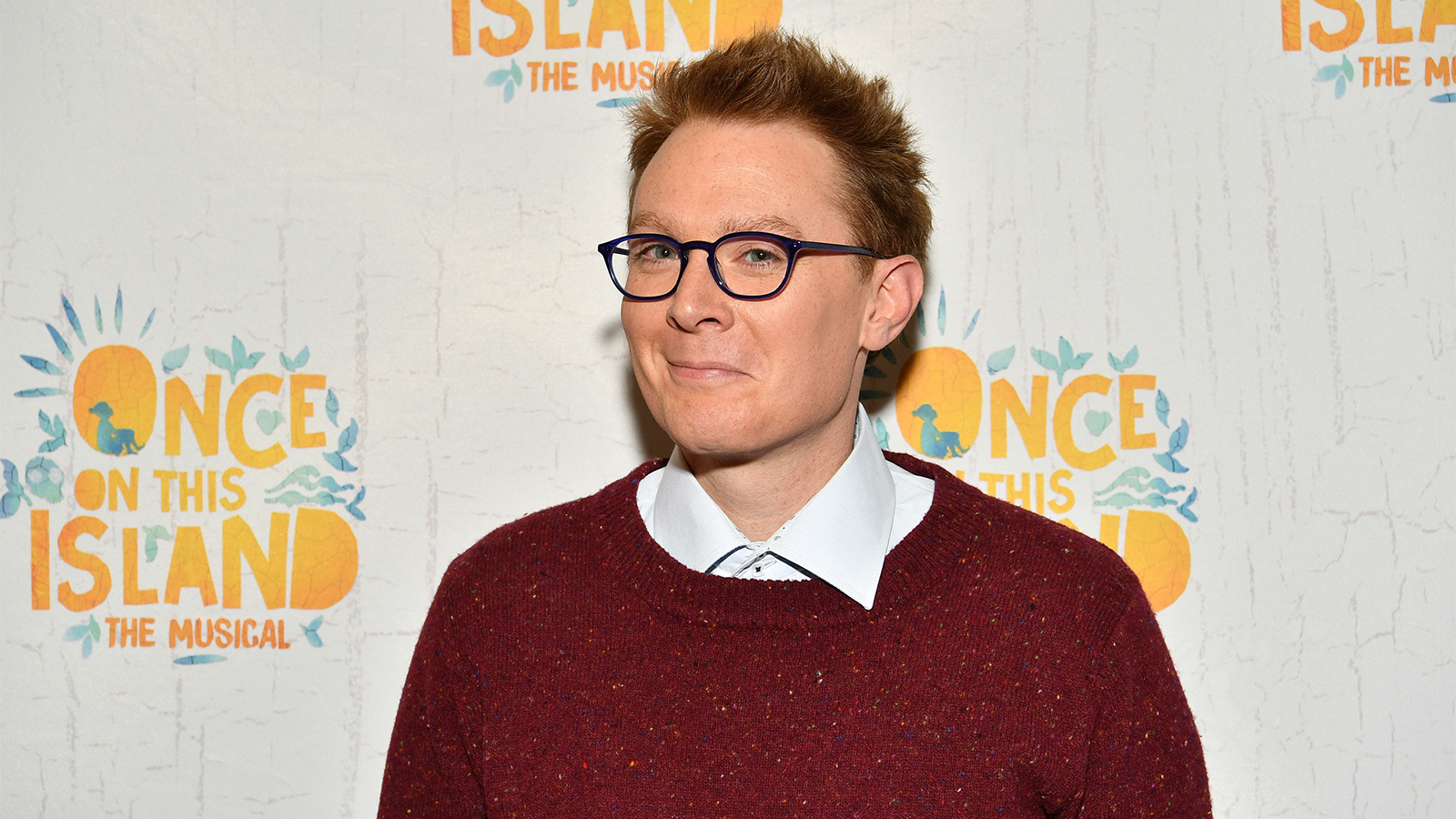 Former American Idol contestant Clay Aiken announced on Monday that he is running for Congress in his home state of North Carolina, nearly 20 years after he appeared on the second season of the popular reality competition series.

“Can you believe it’s been almost 20 years since I first got to share my voice with you? That’s a long time. A LOT has changed!” a now silver-haired Aiken tweeted. “We need powerful voices more than ever, so I’m running for Congress. “And my voice is even stronger now! #JoinTheChorus.”

In the accompanying three-and-a-half-minute video announcing his candidacy for the state’s 6th district, Aiken reiterated that a lot had changed in 20 years, from when he was first introduced to the world through “a little singing competition” that changed his life.

“I came home, I came out, I became a father. These days, my life looks a lot more like yours than Justin Bieber’s, I can promise you,” Aiken explained, though it seems unlikely that anyone would dispute that last point.

Then, Aiken got into why he decided to run for congress. He went on to point out that North Carolina used to be a “progressive beacon” in the south, with the best roads and schools, since the loudest voices in local government were progressives, “who made sure our state was always moving forward.”

But then Aiken says, things changed, and the progressives lost power. “And we started getting backward-ass policies like the voter suppression bills and the bigoted bathroom bill,” he continued, referring to white nationalist and homophobic politicians that have become empowered in recent years.

“As Democrats, we have got to get better about speaking up and using our voices. Because those folks ain’t quieting down anytime soon. That’s why I’m running for congress, here in this community that raised me, and where I first discovered my voice. We, as level-headed, open-minded, and compassionate Democrats have always been the party of all Americans. We have always been the big tent, and we got to continue to be that, because from stopping climate change, systemic racism, income inequality, and gun violence, to securing voting rights and free healthcare and a woman’s right to choose. We are the ones who are going to solve the country’s biggest problems, and we are the ones who are going to defend our most precious rights.”

“And just think about how excited these guys are gonna be when we elect the south’s first gay congressman,” he added. “Make ’em proud.”

Preceding his announcement, Will Doran from News Observer pointed out that should Aiken break the barrier of becoming the first openly gay person to be elected to congress in the south, that NC06 is “probably the most pro-LGTBQ” district.

Aiken’s longtime friend and former The View panelist Meghan McCain took to Twitter to congratulate the singer following his announcement.

The singer finished as runner-up to winner Ruben Studdard on the second season of American Idol in 2003, and his debut album, Measure of a Man, went multi-platinum. North Carolina’s 6th district incumbent, Rep. David Price, a Democrat, announced his retirement in October leaving an open seat. Hopefully, he’ll manage to avoid second place this time around.