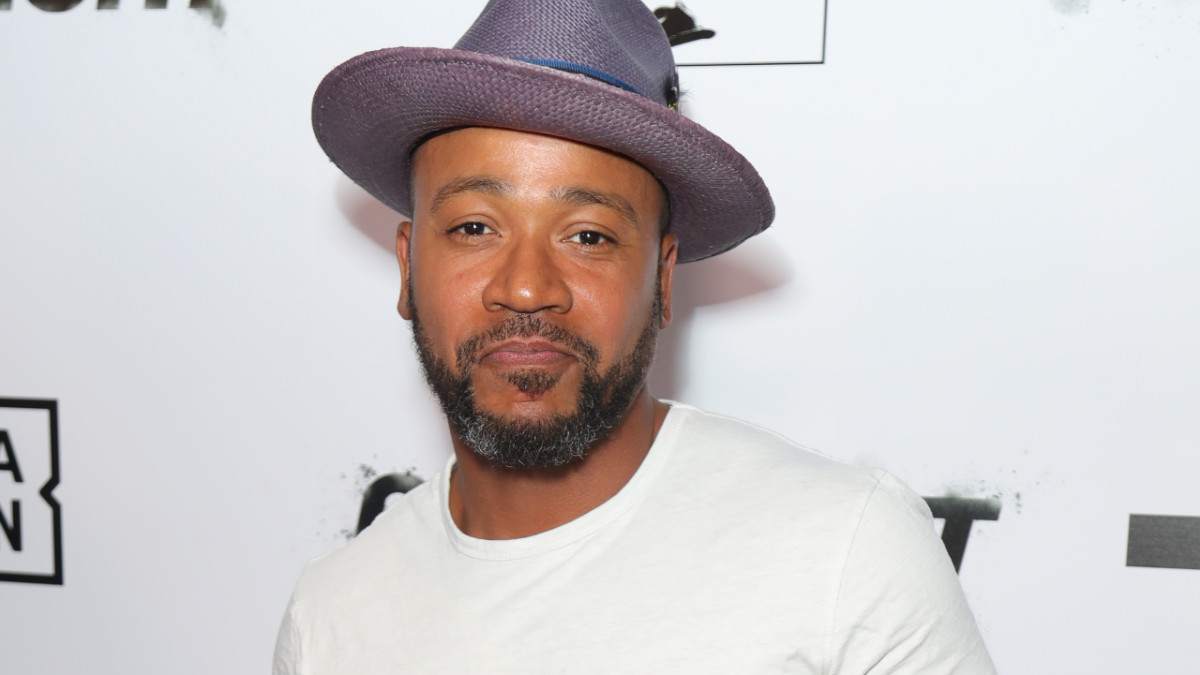 Actor and choreographer Columbus Short has been arrested on felony domestic violence charges after an argument with his wife allegedly became physical.

According to TMZ, the incident took place on Wednesday night around 10:30 pm, when police were called to the couple’s San Fernando Valley home, where Short claimed that his wife had punched him in the face — however, the officers did not find any marks. After speaking to his wife, who evidently had a minor injury that did not require medical attention, they arrested Short. The 39-year-old spent about 12 hours in jail before posting a $50,000 bond.

This isn’t Short’s first run-in with the authorities. He was previously arrested for domestic violence in 2018 and served 34 days in jail after pleading no contest. At the time of that incident, he had already been on probation for a 2014 bar fight that left his opponent with a fractured eye socket.

Short is perhaps best known for his three-season turn as Harrison Wright on the ABC political drama Scandal. He exited the series in 2014 amid struggles with alcohol and drug due to the stress of personal issues.

“I’ll be candid. I was struggling with drugs,” he admitted to Access Hollywood in 2014. “I had a lot on my plate, and you know, I was using unhealthy ways to kind of self-medicate and deal with a lot of heavy-duty stuff in my life.”