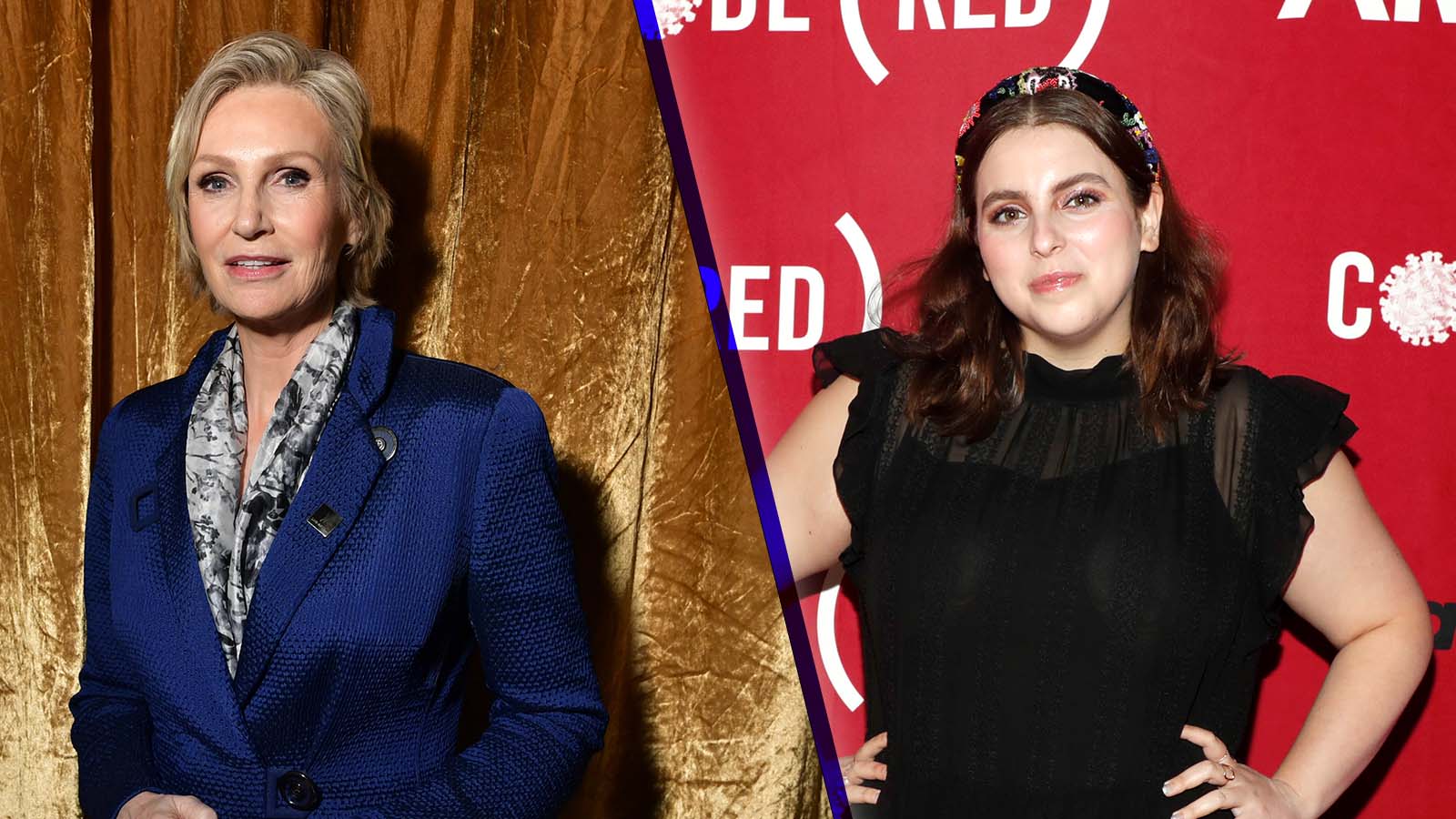 Funny Girl, the 1964 musical turned movie in which Barbara Streisand played comedian Fanny Brice, is one of her most beloved roles. Now in 2022, Broadway is reviving the story with an all-new cast.

The revival will star Beanie Feldstein as Fanny Brice. It was announced some time ago that Jane Lynch, Ramin Karimloo, and Jared Grimes would star alongside her.

If you want to know who will play who, we have a digestible list for you:

Feldstein did an amazing job in Booksmart and American Crime Story. Still, Fanny Brice was an absolute legend, and it’s going to be interesting to see Feldstein’s take on the role Streisand originated.