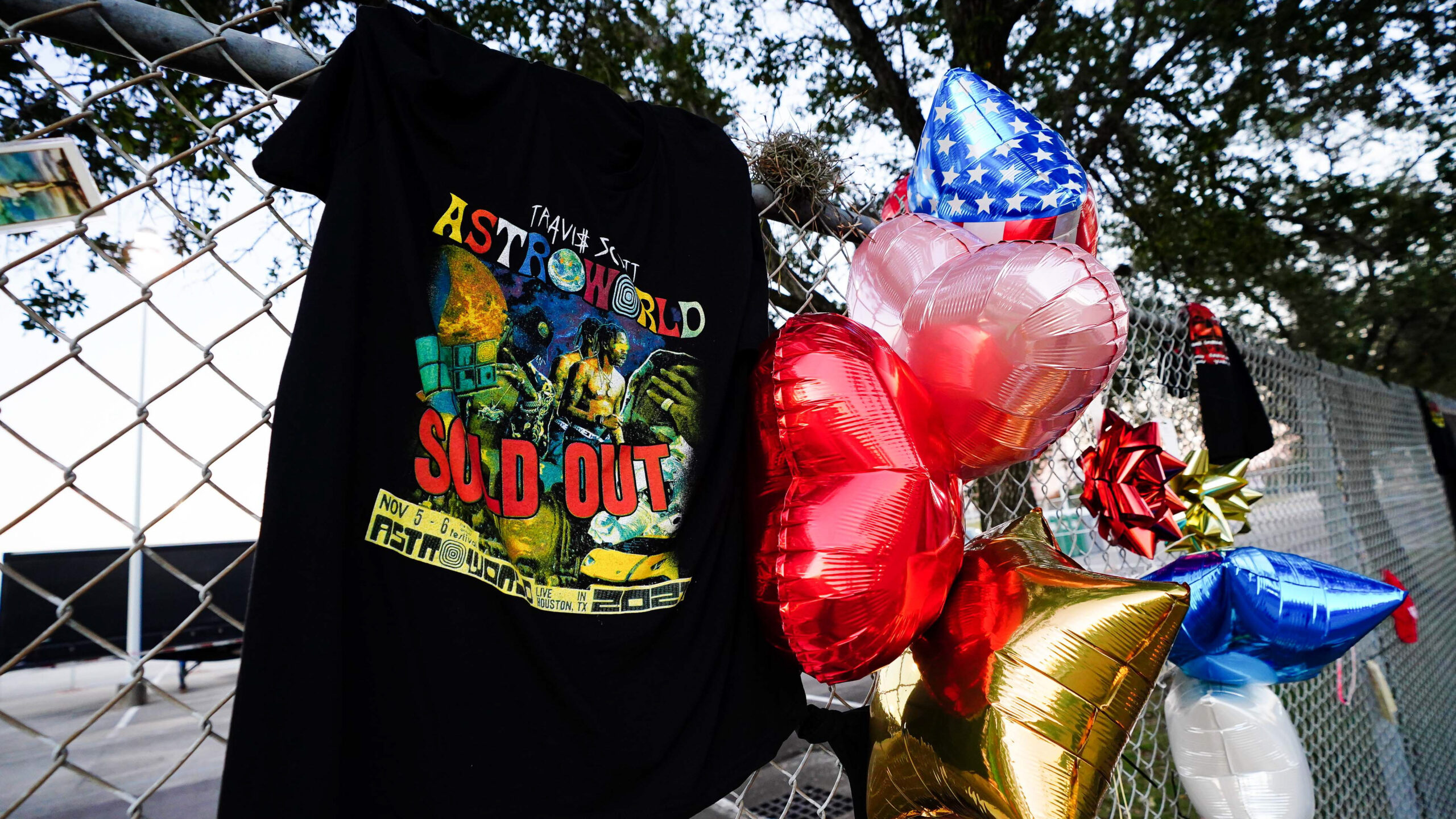 A documentary about the tragic events that unfolded at last year’s Travis Scott concert at Astroworld is all set for release Friday, despite concerns raised by lawyers embroiled in a lawsuit about the incident that it could affect potential jurors’ perception of the event at a future trial.

Back in November, 10 people died from what’s known as compression asphyxia at the Scott-headlined concert in Houston, the youngest of whom was just nine years old. The phenomenon occurs when air is cut off from the body due to external pressure, KHOU 11 reports.

A documentary about the incident, called Concert Crush: The Travis Scott Festival Tragedy, is now slated for release Friday in 11 Texas cities, including Austin, Dallas, and Houston, and includes interviews with several people who survived the highly publicized crowd surge, Associated Press reports.

Lawyers representing Live Nation, the organization being sued for its role as a festival promoter, have raised concerns that publicity stirred up from releasing the film could “taint the jury pool.” In addition, they say a lawyer who filed lawsuits related to the tragedy is credited as a co-producer of the film.

There’s already a gag order issued in the case. Attorneys for those representing some of the people killed and injured at the concert have alleged Scott violated that order with alleged attempts at rebuilding his reputation and swaying possible jurors, ahead of a trial, by using social media to address concert safety issues, as one example.

Charlie Minn, Concert Crush‘s director, has stood behind the film as a balanced and fair attempt to show the world what really happened that night, Nov. 5, 2021, in which hundreds of people were also injured.

“My job is to make the most truthful, honest, sincere documentary from the victim’s point of view … We need to know about these stories to prevent it from happening again,” he said.

The film also includes cellphone footage from the ground, shot by concertgoers while the mayhem was unfolding. The screams of people calling for help can be heard in the videos.

Since the headline-grabbing incident, around 500 lawsuits have been filed in connection to the concert, with Scott himself also being sued.