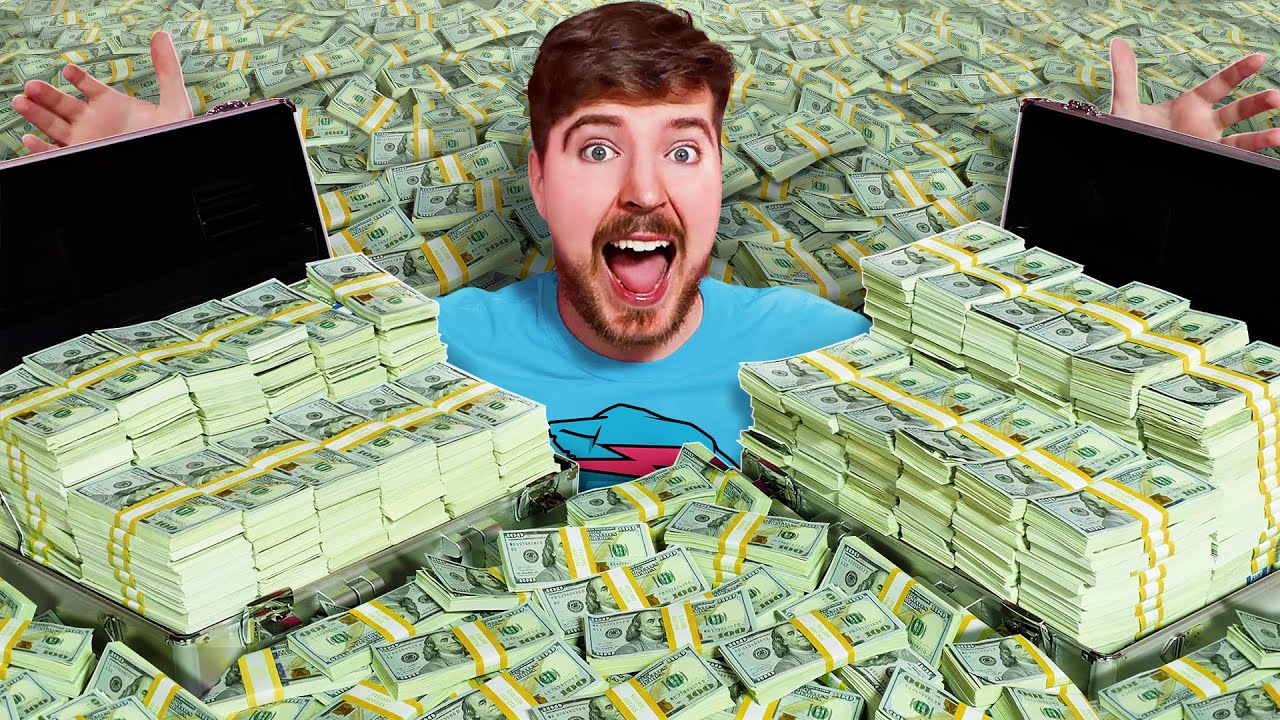 It was a momentous occasion for YouTube today when one of the site’s biggest names, MrBeast, reached a major milestone: 100 million subscribers.

That’s right: 100 million subscribers. Read that in your best Mike Myers’ Dr. Evil voice for bonus fun. That’s more people tracking MrBeast’s videos than the entire populations of the United Kingdom, Germany, France, or Italy. Here I was feeling good if my immediate family liked a meme I shared on Facebook.

MrBeast, who’s actually Jimmy Donaldson, has been living the dream of YouTube celebrity life for 11 years. Beginning his career at the ripe old age of 13 (let that sink in, fellow Gen-Xers), Donaldson launched his YouTube channel with the handle, MrBeast6000. Since then, he has become one of the streaming site’s most famous content creators, amassing a gargantuan following in 11 years. And he’s only 24 years old. Life isn’t fair, is it?

He’s still trailing the king of YouTube, Swedish comedian Felix Arvid Ulf Kjellberg, better known as content creator PewDiePie. According to his YouTube he has 111 million subscribers, but MrBeast is on his way to challenging Kjellberb.

While Donaldson may trail Kjellberg in subscribers, he tops PewDiePie where it counts: profits. Last year, Forbes estimated MrBeast’s net worth at $54 million, making him the single most profitable YouTuber on the planet. The controversial YouTuber/boxer/WWE wrestler Jake Paul ranks second, with $45 million.