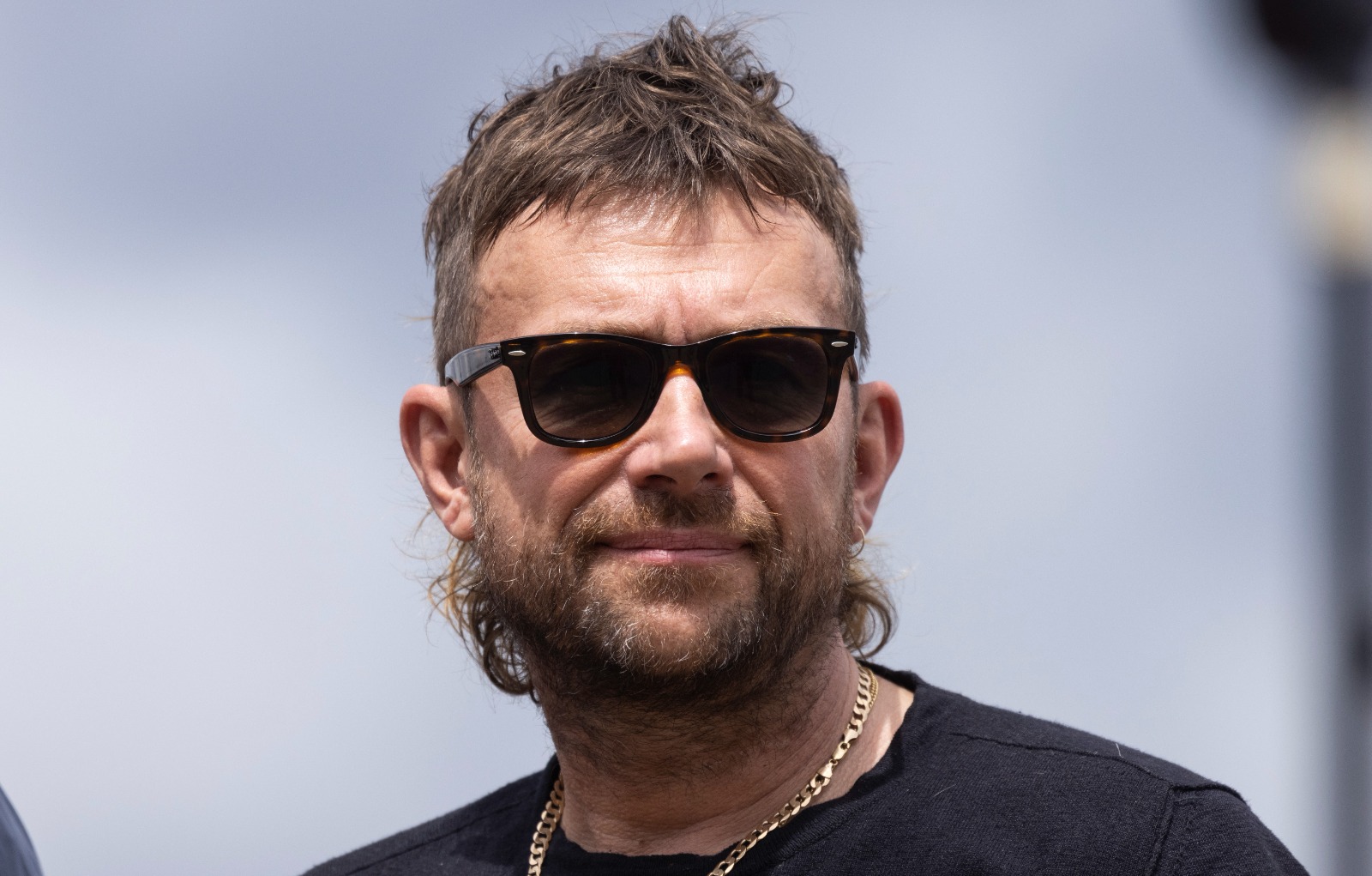 Damon Albarn found himself in hot water yesterday after he took an unnecessary jab at Taylor Swift by claiming she doesn’t write her own song. Well, unlike other artists whom the British singer has thrown under the bus in the past, the folklore creator has an army of relentless fans at her beck and call who would be making Albarn’s life on social media very difficult as we speak.

Not that we condone this sort of online abuse by any stretch of the imagination, but the Blur singer’s attitude here has been nothing short of condescending. After Swift called him out on his unfounded allegations by saying “You don’t have to like my songs, but it’s really f––ed up to try and discredit my writing,” Albarn was quick to apologize to the singer on Twitter, though he also accused the LA Times of clickbait, which is just plain ridiculous at this point.

Albarn knew exactly what he was saying, and there was no confusion or falsification of his sentiments regarding the American singer. But apparently, he’s showing an inclination to double down on his stance.

As per Variety’s report, during the tail end of his concert tour, Albarn claimed that “before he cast me into the social media abyss,” the LA Times reporter asked him to play “Song 2” from the Blur’s fifth studio album. The singer further told his fans that “you can judge for yourself. I think I’m being old-fashioned.” He then launched into the song, dedicating it to the reporter.

Jack Antonoff, who’s a frequent collaborator of Taylor, also reacted to this by sharing the following message on Twitter: “I’ve never met Damon Albarn, and he’s never been to my studio, but apparently, he knows more than the rest of us about all those songs Taylor writes and brings in. Herb.”

Taylor herself hasn’t responded to Albarn’s offhand apology yet, but hopefully, the American singer will call it water under the bridge and the two creatives move past this absurd misunderstanding.