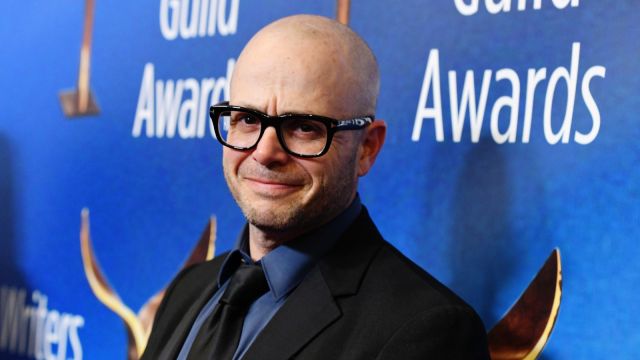 After saturating the market during the 2010s, Star Wars has taken a step away from movie theatres since the release of Solo: A Star Wars Story actually lost them money. Instead, the franchise has been focusing on its television offerings over on Disney Plus with shows such as The Mandalorian and the current Andor series delving further into the universe. Now it looks like there may be a comeback to the big screen with a post-Skywalker movie en route.

The once “secret” project is being creatively helmed by Damon Lindelof, a screenwriter known for the co-creation of the television series Lost and also for his work on the HBO series Watchmen. The project was brought to the light recently when it was announced that Sharmeen Obaid-Chinoy, who directed two episodes of the well-received Ms. Marvel, is set to direct. Sources revealed to The Hollywood Reporter that another individual also joining the crew is the young up-and-coming writer Justin Britt-Gibson.

The writer has already worked on a handful of impressive projects including as an executive story editor on Guillermo del Toro’s vampire drama, The Strain, and writing an episode of The Counterpart, a parallel dimension drama that starred J.K. Simmons. Since news of the “secret” movie broke, both Lindelof and Britt-Gibson have reportedly been busy at work penning the story.

According to these sources, the movie is set to be a standalone, similar perhaps to what we saw from Rogue One and Solo: A Star Wars Story, though hopefully with the success of the former rather than the latter. However, should the movie do well there could be the chance that it will inspire more movies to continue the story. The idea of a standalone does go against Lucasfilm’s earlier development process, with the company looking to focus on coming up with new trilogies. It would seem, however, that the studio will be focusing more on standalone movies and perhaps leaving the long-form stories to their television series.

Star Wars has been very cautious with its projects with some, such as the Patty Jenkins-led Rogue Squadron movie having been put on the backburner after having initially been set to release at the end of this year. Other projects have also been in the works for some time including one produced by Marvel’s own Kevin Feige and written by Loki’s Michael Waldron, while Thor: Ragnarok director Taika Waititi has also had his own project for the sci-fi franchise in the works for the last few years.

The earliest date that Disney has available for a Star Wars theatrical release is in December 2025, but will it be Lindelof’s or one of the many others vying to make their mark on the iconic franchise?