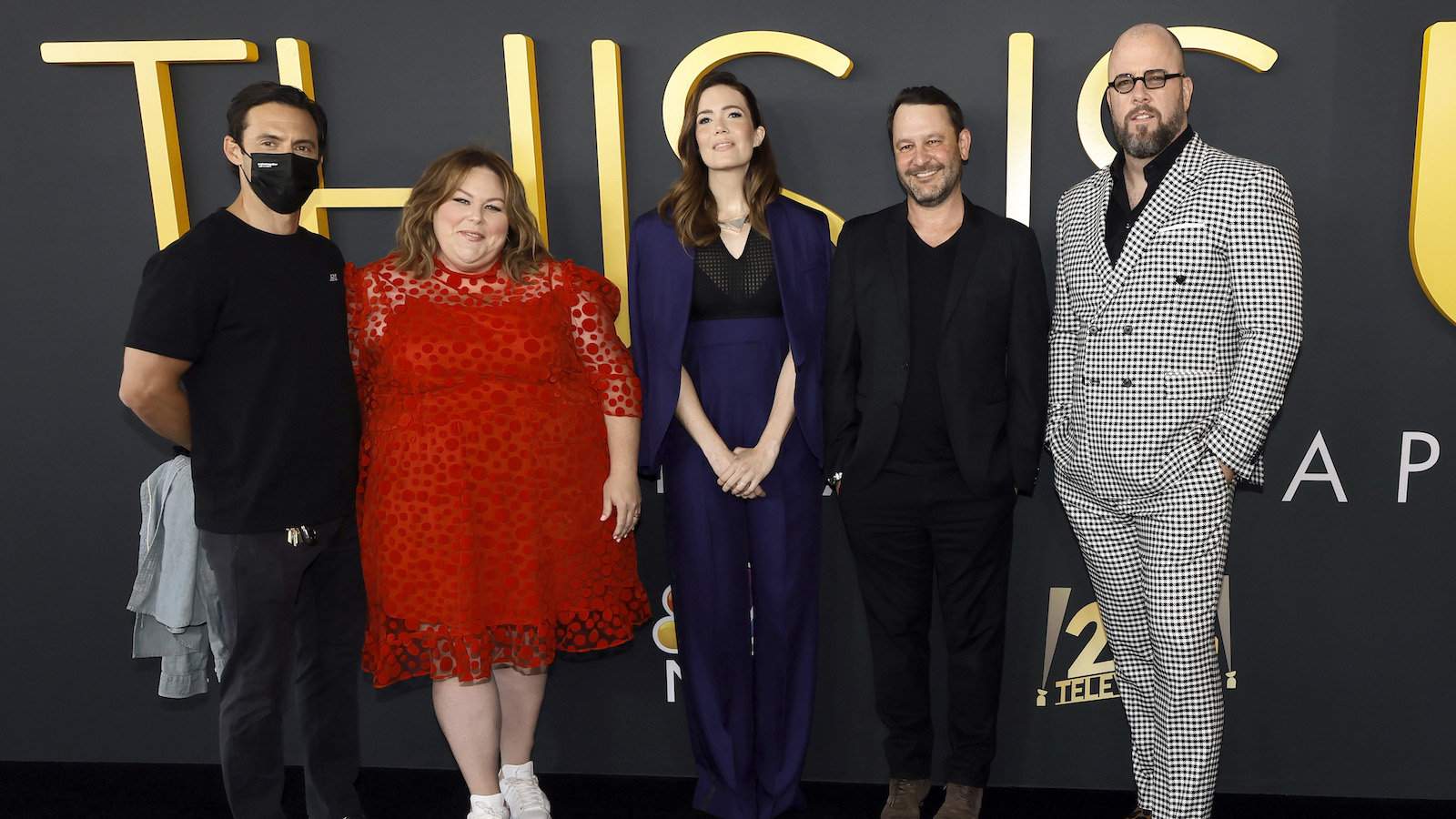 The creator of the hit family drama This Is Us, Dan Fogelman, took to Twitter to share some love-filled thoughts with fans of the show and thank them for watching it.

With the final episode airing tonight, Fogelman wanted to let people know that he appreciated people watching the show and that that simple act meant more to him than anyone could know. He started the letter by calling it “A note for those who watched.”

“When I was a little boy, my mom allowed me to choose two shows every week that I was allowed to stay up and watch. Without fail, I always chose The A-Team and Knight Rider. Obviously.”

As he got older, he said, he found other refuge shows like “Family Ties, Cheers. ER. Friends. The West Wing. The Sopranos. The Wire. Breaking Bad.“

When Fogelman eventually got married, his shows became “our” shows, he said.

“The ones we always watch together. Top Chef and Alone, our reality go-to’s. … The never-fails conversation restarter at a dinner party these days is ‘So what are you guys watching right now?’ A moment where you get to hear what everyone else’s ‘shows’ are. And maybe discover your next one.”

What he’s really enjoyed, he said, is hearing that “our show is someone’s show.”

Fogelman said he knows how special it is to take the time out of your day to watch something, and he was extremely grateful for that.

“It is not lost on me how many shows there are out there, how many answers there are to the ‘what are you watching’ question at that stilted dinner party. It is not lost on me that people come home from long days at work, and long days with children, at a tricky time in the world – and get just a few hours to themselves. And if you’ve chosen to spend ANY of those hours with us – whether you stayed from start to finish, or lapsed somewhere in between – I just want to say thank you.”

The writer compared watching the show to a “contact sport” and said it was “a hug between those making it, and those watching.”

As for the final episode, he hopes it leaves people “thinking, and feeling, and even smiling.”

“And so, from the bottom of my heart, on behalf of all of ‘Us’: Thank you for taking this train ride with us. It’s been the trip of a lifetime.”

This is Us airs live tonight on NBC.