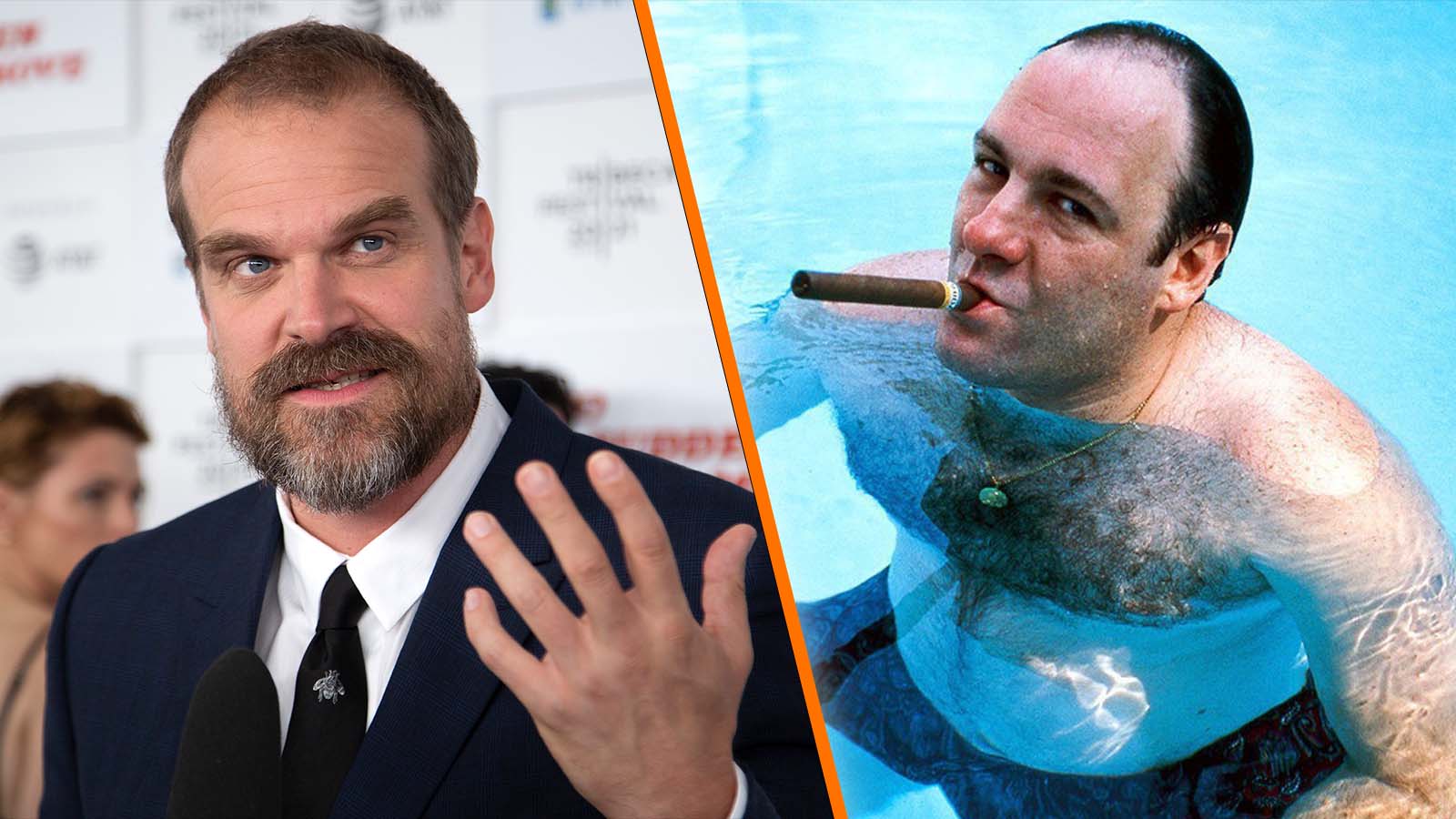 Actor David Harbour will soon come off of Stranger Things as the Netflix series is coming to an end, and has now lined up a less-heroic turn as alleged Tony Soprano inspiration Jimmy Galante in The Trashers.

For those unaware, Galante was a Connecticut-based trash magnate and alleged associate of the Genovese crime family. Galante served two prison sentences; a yearlong stay for tax evasion in 1999, and a second, seven year stint for racketeering, conspiracy to commit wire fraud, and defrauding the IRS, from which he was released in 2014. In 2004, at the height of his power, Galante bought the Danbury, Connecticut minor hockey team and appointed his son to run it. This will be the focus of the upcoming film that Deadline Hollywood reported Harbour joined today.

The project will be from director Cooper Raif, and is expected to shoot this fall. When Galante and his son A.J. controlled the now-defunct Danbury Trashers, they were considered a brutish team by the minor United Hockey League, and the team folded after Galante was charged with various crimes in 2006. Their story was told in the Untold: Crimes & Penalties documentary for Netflix last year, and while some may know this, Raif told the outlet that Harbour plays Galante in a perfect way, and that he considers him a life peer.

“I feel so lucky to be working with David. He’s a magnificent actor and the perfect Jimmy Galante because he’s truly tough and impossibly warm. He’s also the best person and I hope he reads this and knows I want to be friends with him forever.”

Harbour’s final turn on Stranger Things begins May 27. The documentary on the Danbury team remains on Netflix and, in the trailer for it, viewers can even see an autographed poster from James Gandolfini.