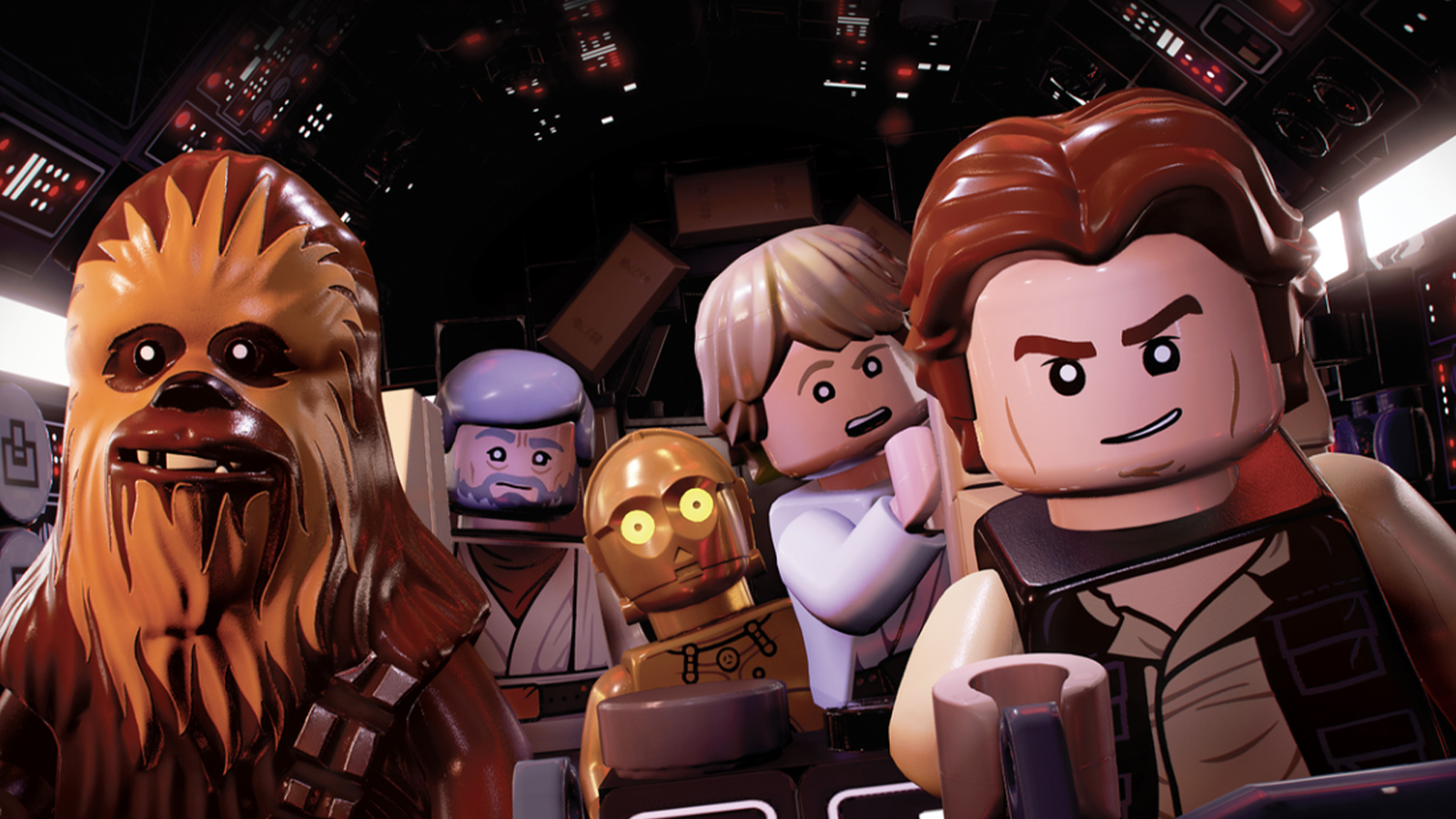 Even with twelve films, a holiday special, various TV shows, two Ewok standalone adventures, and all the video games, novels, comic books, and various other pieces of pop culture detritus attached to the franchise, many Star Wars fans still consider the first 1980 sequel, The Empire Strikes Back, to be the greatest individual achievement in the series.

That certainly was the case for a friend of Reddit user “feenicks,” who posted a video under the title, “Mate of mine made a Hoth Scene in Lego“.

Redditors immediately flipped for the scene, which depicted the opening battle outside of a Rebel base on the ice planet Hoth, between the forces of the evil Empire and the noble Rebellion.  It even has a spinning space ship, and feenicks explained how his mate achieved that effect:

While others merely paraphrased him:

Some people tried to guess how much the setup cost:

And found a way to justify paying for it:

While others were fixated on the time it probably took:

And of course, there were the dudes who claim their wives would have hated it: