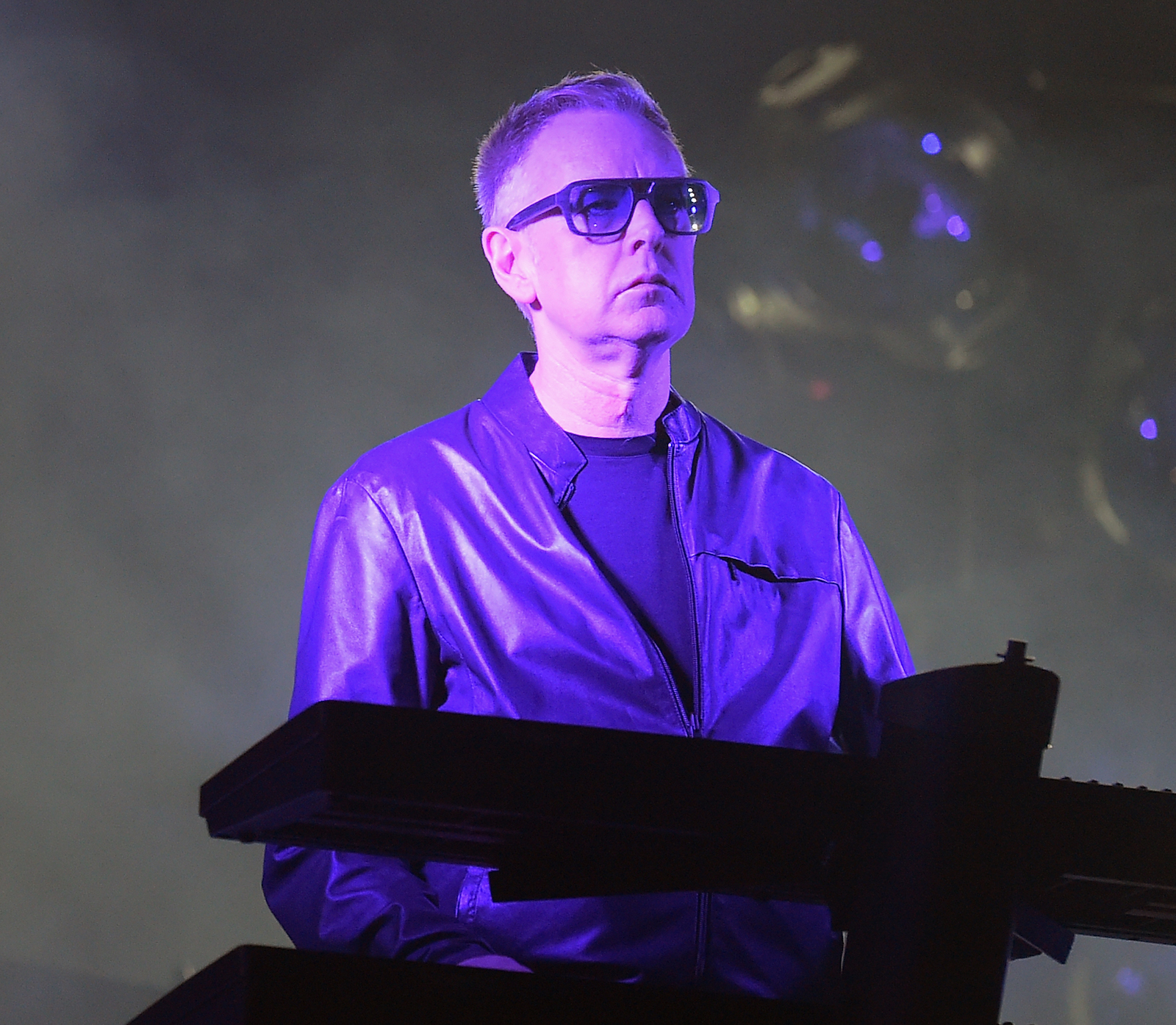 In sad news for New Wave and electronic music fans worldwide, Andy ‘Fletch” Fletcher, one of the original members of seminal 80s Synth Rock band Depeche Mode has passed on at the age of 60. Fletcher was recently inaugurated into the Rock and Roll Hall of Fame in 2020 as a member of the band.

The tragic news was released over Depeche Mode’s official Twitter and Instagram accounts. No cause of death was mentioned, and the band asked that all respect the privacy of Fletcher’s family in their time of grief.

“We are shocked and filled with overwhelming sadness with the untimely passing of our dear friend, family member, and bandmate Andy “Fletch” Fletcher. Fletch had a true heart of gold and was always there when you needed support, a lively conversation, a good laugh, or a cold pint.”

Fletcher formed the band with roommate Vince Clarke in the late 70s and remained a member of the band until his death. While Fletcher began as a bassist, the band soon switched to an all synthesizer format, and Fletcher became well known as a keyboardist. Fletcher was part of the core of the band that remained after Clarke departed to form Yaz aka Yazoo and Erasure. He, along with keyboardist Martin Gore and lead vocalist Dave Gahan has been in every version of the group to date.

Although Fletcher was never a songwriter in any capacity, he handled much of the band’s business, often acting as a de facto manager. In an ironic twist, Fletcher was generally the band member who handled announcements for the group.

Fletcher married longtime girlfriend Gráinne Mullan in January of 1993. He is survived by his wife and their two children, Megan and Joe.