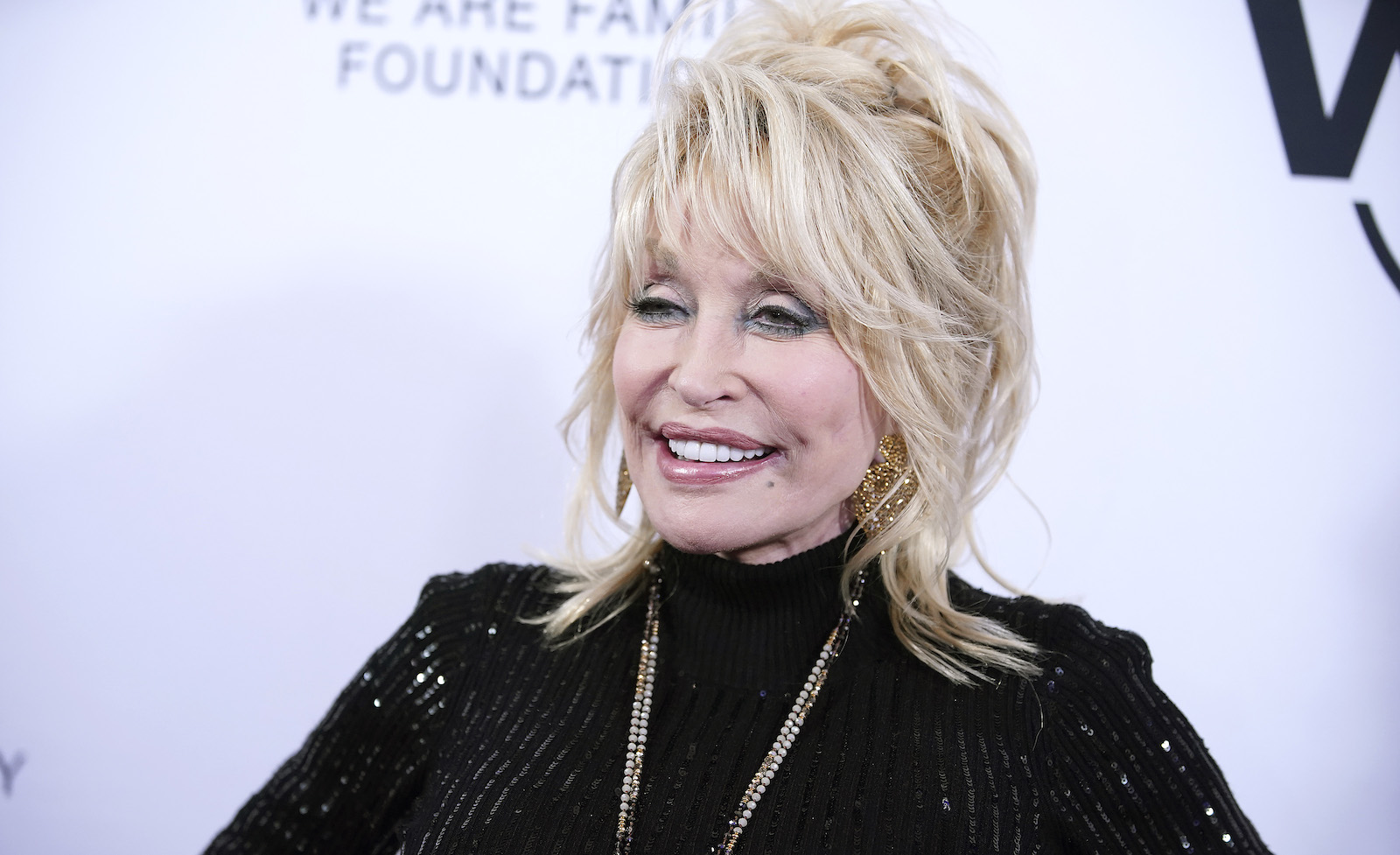 In a matter of a few weeks, country music legend Dolly Parton was chosen as an ideal celebrity dinner guest, voted as the top choice for a celebrity Mount Rushmore, and now, America’s sweetheart will finally be — after thoughtful consideration — a member of the legendary Rock and Roll Hall of Fame! The celebratory news comes days after the music icon announced, via her official Twitter account, that she would be accepting the honor after a slew of passionate supporters voted her in.

Initially, Parton politely excused herself from the consideration of being inducted, though the Rock and Roll Hall of Fame Foundation declined to remove her name from the ballot. The beloved singer-songwriter first responded to the nomination by insisting that she was “extremely flattered” to be considered, but that she didn’t feel that she “earned that right” to be named as a rock artist.

Despite her initial hesitation, devoted fans will certainly accept the “Jolene” singer with open arms, considering her track record of selfless acts — which includes providing free higher education to Dollywood employees — have granted her a beloved reputation.

The induction ceremony will take place on Nov. 5 in Los Angeles, though folks will have to wait to watch the event until it becomes available on HBO and SiriusXM at a later date.