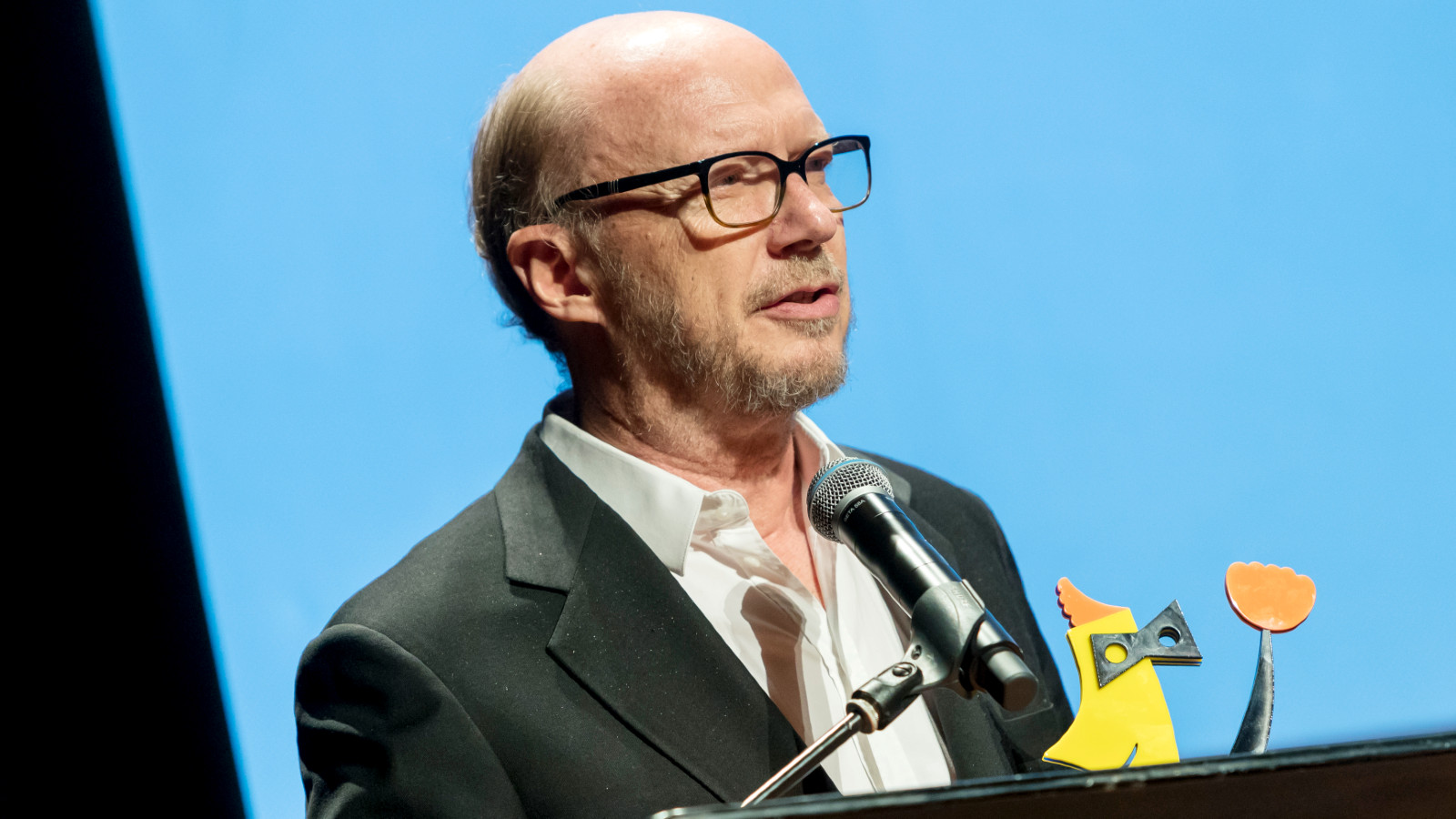 Disturbing new details have surfaced in the latest allegations against filmmaker Paul Haggis, who was accused of sexual assault by a woman in Italy over the weekend.

Haggis, who is currently awaiting a civil trial over sexual misconduct allegations dating back to 2018, is said to have met met the alleged victim, who is described as being British and in her late 30s or early 40s, at the end of April at a film festival. (Haggis did indeed preside over the jury of the Monte-Carlo Comedy Film Festival from April 25 through April 30.)

According to Variety, which cites an article in the La Repubblica Italian newspaper, Haggis continued to communicate with the woman through Instagram and text messages, before she met him in Ostuni, a small tourist town in southeastern Italy, on June 12.

“During the course of the next two days, during which the woman and Haggis slept in the same hotel room, Haggis allegedly ‘forced the young woman, known by him from some time ago, to submit to sexual relations,’ according to a written statement issued by prosecutor Antonio Negro on Sunday (June 19), which announced that Haggis had been detained.

The prosecutors’ statement also said that the British woman was ‘forced to seek medical care’ due to injuries that are consistent with her allegations of sexual assault.”

After the alleged assault occurred, Haggis is said to have accompanied the woman to Brindisi airport early in the morning, where he left her despite her “precarious physical and psychological conditions.”

“Airport staff and police noticed the woman crouched in a corner of the small airport in an ‘obvious confused state.’ They took the alleged victim to the port city of Brindisi’s police headquarters. From there, officers escorted her to the A. Perrino hospital in Brindisi, where Italy’s so-called ‘pink protocol’ for rape victims, which includes psychological counseling, was put into effect. The result of the examination and counseling prompted the woman to press charges against Haggis.”

A preliminary hearing will determine whether the case goes to criminal trial, in which Haggis and the alleged victim will be cross examined before a judge. In the meantime, the 69-year-old remains under house arrest in a five-star hotel in Ostuni.

The director’s Italian lawyer, Michele Laforgia, said in a statement to Variety that Haggis “immediately stated that he is completely innocent and hopes for the maximum speed of all necessary investigations to clarify the matter” and that he “will answer all questions.”

Haggis was previously accused of sexual assault and misconduct by four separate women in the United States. After being sued by publicist Haleigh Breest in January of 2018, who claims Haggis violently raped her after a film premiere in 2013, three additional women came forward with various misconduct and assault allegations.

For his part, Haggis has denied the allegations — claiming that one of the accusers had attempted to extort him for $9 million. Leah Remini even went so far as to suggest that the Church of Scientology may be involved, which Haggis left in 2009 after spending 35 years with the organization.