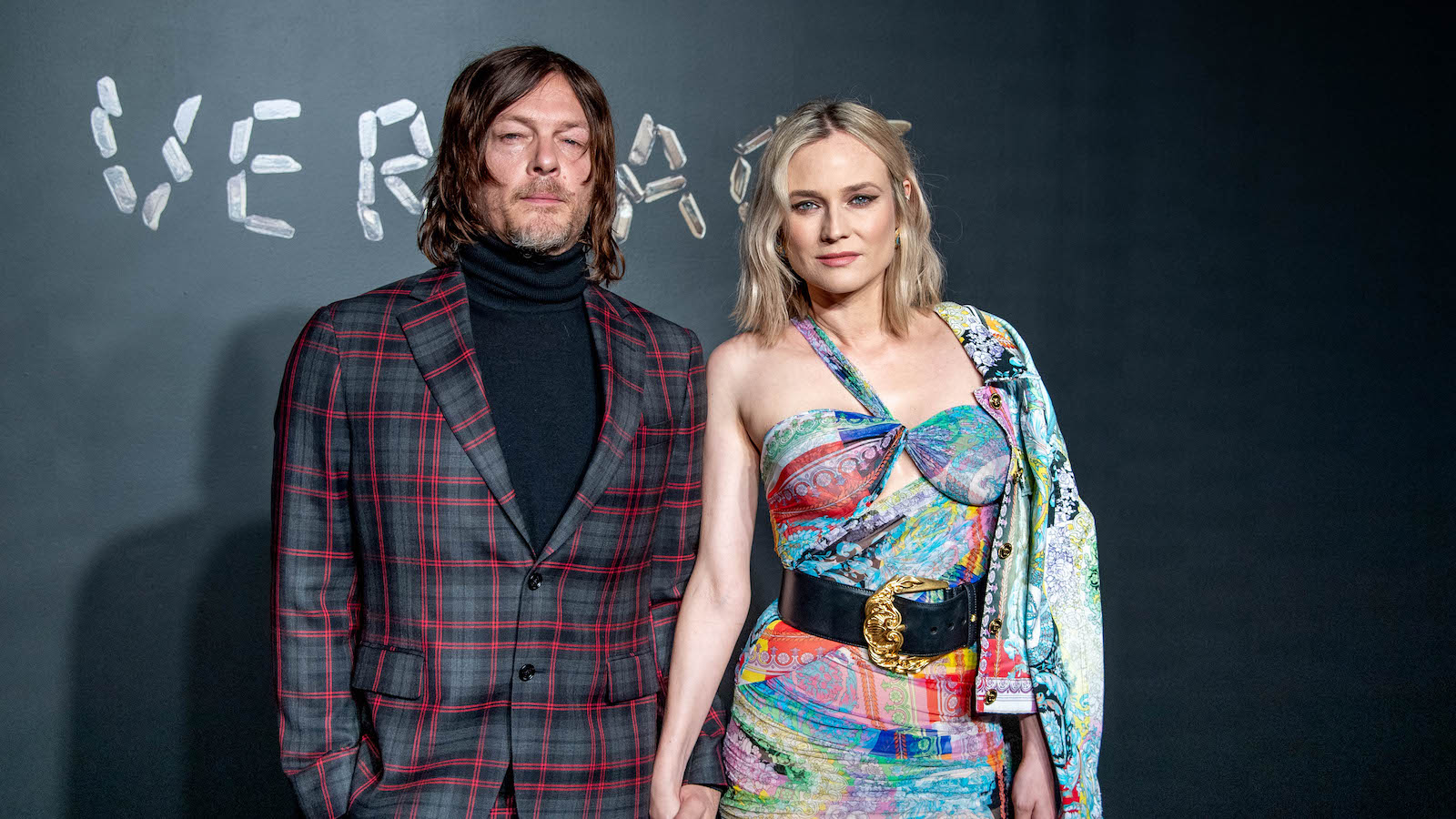 In an interview with Vanity Fair, model-turned-actor-turned children’s book author Diane Kruger finally gave the world something it’s been begging for: the name of the daughter she had four years ago with Walking Dead actor Norman Reedus.

While millions of Reedus fans have been clamoring for this information since the baby was born, the couple has somehow maintained a veil of secrecy over even the most mundane details of their relationship until it was absolutely necessary for Kruger to promote something.

The book tells the story of how as a child Diane Kruger got teased about her name, which made her sad. Then she found out she was named after a goddess, teaching children the very important moral about not making fun of Diane Kruger. Much like the great Johnny Cash song A Boy Named Sue, she learned the lesson about how hard it is to grow up with a name you didn’t get to pick for yourself.

That brings us to why Kruger and Reedus decided to spare their daughter that pain by christening her Nova Tennessee.

As she told Vanity Fair, “Nova in Latin means new beginning, and a nova star keeps changing and is reborn. And we love Tennessee and the Smoky Mountains; we do motorcycle trips there.”

Reedus has a son from his first marriage with supermodel Helena Christensen named Mingus, after the surname of the great jazz bassist/composer Charles Mingus. Reedus and Kruger met on the set of Sky, a film they both starred in.

Oh yeah, the book is called A Name from the Sky. Maybe Nova will pack it for her first motorcycle trip.