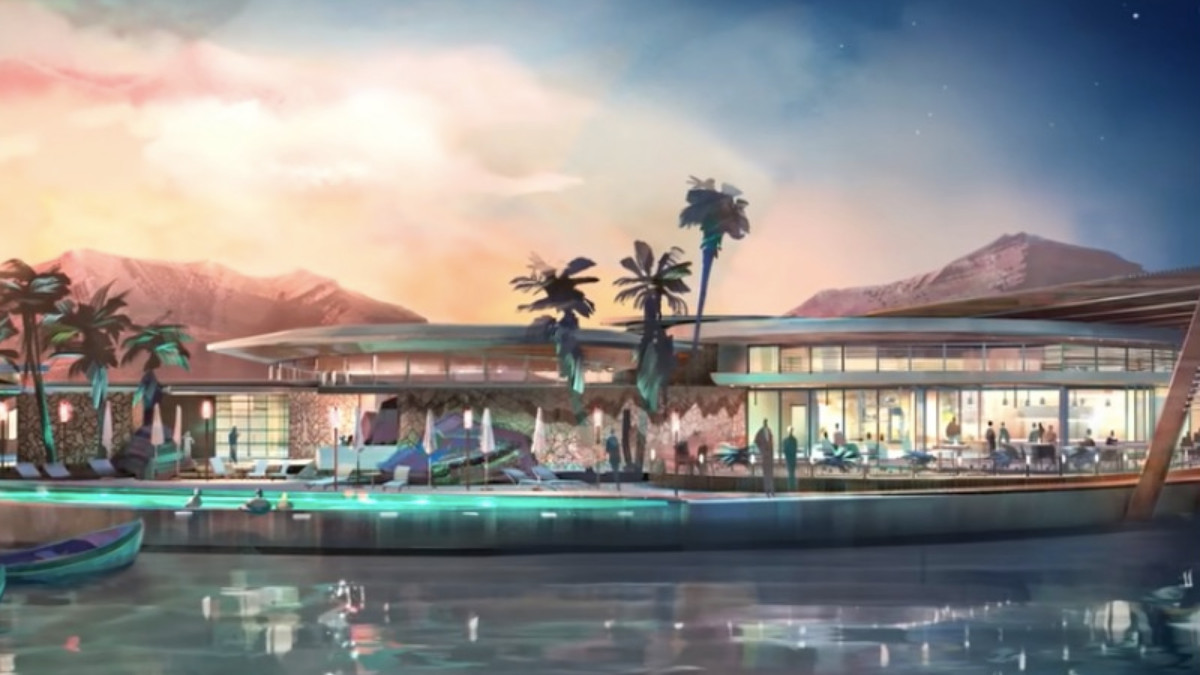 Disney Parks announced plans on Wednesday to develop residential “Disney Storyliving” communities, which the company describes as “vibrant new neighborhoods that are infused with our special brand of magic.” But as word started to make its way around, the consensus of the internet was that it sounded more like a special brand of nightmare fuel.

After all, who doesn’t want to live in a neighborhood where Disney cast members wander about freely? According to the official press release, club membership will also provide residents with access to “curated experiences” such as wellness programming, entertainment, philanthropic endeavors, seminars, and more.

But if you think that sounds dystopic, you’re not alone. Unsettlingly, Disney makes no mention of the first time it conducted this experiment with its Celebration, Florida, community — which has been locked in a civil suit since 2016 with homeowners plagued by shoddy home construction that led to leaks and mold. Repairs to the damage have been estimated at $15-$20 million. (Furthermore, in 2020, a guy killed his entire family in one of the homes, and left the bodies to rot before they were eventually discovered by authorities.)

At any rate, as Disney Storyliving began receiving widespread online ridicule, some people imagined who we might like to see living in these communities — namely, the so-called “Disney Adults” for whom the magic is still going strong (and by Disney Adults, we don’t mean adults who enjoy visiting the parks from time to time, but that special breed of adult Disney fans who take the obsession just a bit too far. We all know at least one).

It didn’t take long before “Disney Adults” preoccupied the Twitterverse. “Has Disney thought through the potential cosmic repercussions of congregating this many Disney Adults in permanent residential communities?” tweeted reporter Peter Adams.

Indeed, a mini-consensus emerged in favor of containing Disney Adults, and keeping them away from the rest of us.

Verge reporter Ash Parrish imagined how insufferable that homeowners association would be.

The first Disney Storyliving community, to be called Cotino, will be located just outside of Palm Springs, California, just near where Walt Disney once lived. Provided all goes well, other locations will ostensibly pop up around the country from there.