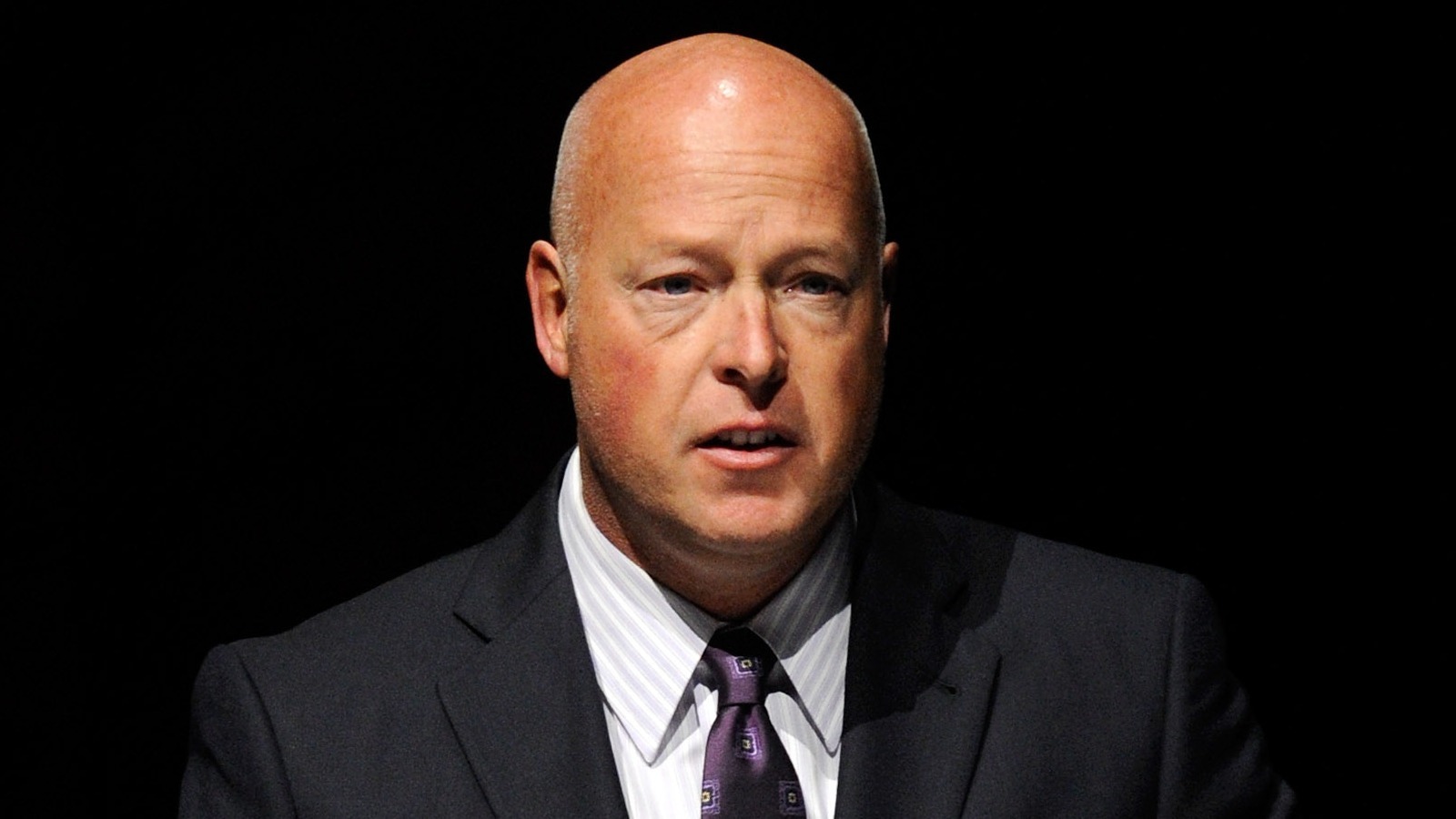 Only days after drawing criticism for its silence on Florida’s “Don’t Say Gay” bill, which will severely limit discussions on sexual orientation and gender identity in the state’s public schools, and following a report revealing the company gave donations to all the bill’s sponsors and co-sponsors, Disney has attempted to reach out to its LGBTQ “cast members” with an email pledging their support.

In a company-wide email obtained by Variety, Disney CEO Bob Chapek pledged “unwavering commitment to the LGBTQ+ community”  and to “creating a more inclusive company — and world.” However, despite acknowledging the legislation — passed by Florida’s House of Representatives last month and shortly scheduled to go up before the Senate today — as “controversial,” Chapek stopped well short of condemnation of the bill and mentioned nothing regarding the donations made to its supporters save a blanket statement of non-partisanship.

“While we have not given money to any politician based on this issue, we have contributed to both Republican and Democrat legislators who have subsequently taken positions on both sides of the legislation,” Chapek stated in the memo. “The biggest impact we can have in creating a more inclusive world is through the inspiring content we produce, the welcoming culture we create here and the diverse community organizations we support, including those representing the LGBTQ+ community.”

According to Variety, disappointment among LGBTQ employees of the company has mounted in the days following the bill passing in the house. According to one anonymous employee, “The company touts itself as one to ‘reimagine tomorrow’ when they have missed the mark to actually do so for all it stands for.”

In a video post to Twitter, animation writer Benjamin Siemon stated, “This bill is going to hurt kids, and that’s why I’m asking Disney to please take a position on the ‘Don’t Say Gay’ bill and say that it’s wrong and say that you’re going to stop donating to the politicians that vote for it.”

Chapek maintained throughout the memo that Disney’s support of its LGBTQ employees will not extend to a direct condemnation of the bill. “I do not want anyone to mistake a lack of statement for a lack of support. We all share the same goal of a more tolerant, respectful world. Where we may differ is in the tactics to get there.” Chapek wrote. “The biggest impact we can have in creating a more inclusive world is through the inspiring content we produce, the welcoming culture we create here and the diverse community organizations we support, including those representing the LGBTQ+ community.”

It remains to be seen if said support will significantly affect the lives of Florida’s LGBT youth if the bill passes in the Florida Senate today, as expected.