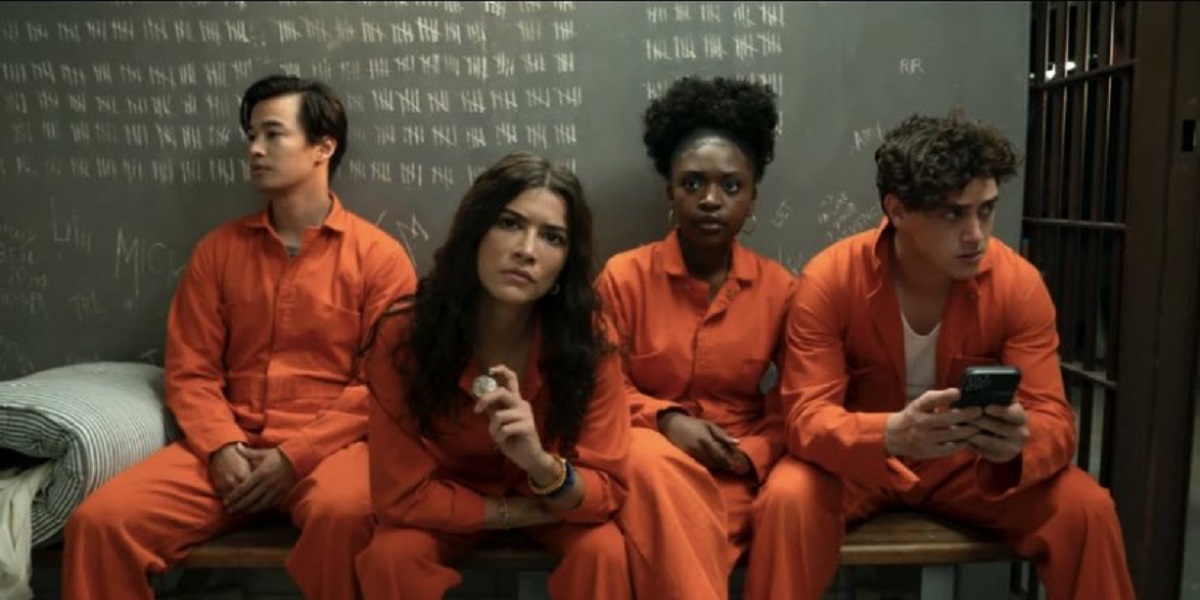 National Treasure: Edge of History was always going to face an uphill battle, especially considering the franchise’s usual star, Nicolas Cage, wasn’t attached. Thankfully, all could’ve been forgiven if it was a home run.

Well, according to early reviews from critics, it is anything but.

The official synopsis from Disney reads as follows.

“Jess Valenzuela’s life is turned upside down when an enigmatic stranger gives her a clue to a centuries-old treasure that might be connected to her long-dead father. Jess has a knack for solving puzzles, and her skills are put to the test as she and her friends follow a series of clues hidden in American artifacts and landmarks. But can Jess outsmart a black-market antiquities dealer in a race to find history’s greatest lost treasure and unbury the truth about her family’s past?”

The first two episodes of the series will hit Disney Plus this week, but early takes from critics who have seen the show make it seem as if the one puzzle that remains unsolved is how to make a good show.

Brian Tallerico on RogerEbert.com spared absolutely no niceties in their review, titling it “National Treasure: The Edge of History Struggles to Solve Puzzle of Its Existence.” Yikes.

“There’s a charming lead who tries to hold it together, but she’s a victim of shallow writing that somehow finds a way to make puzzle-solving boring,” Yikes said.

Jeremy Mathai from Slashfilm claimed “the plot unfolds in a painfully straightforward and inelegant fashion” and slammed the way the main character’s unchallenged ability to solve puzzles with ease makes for lazy writing.

In her review, Maggie Boccella from Collider gave the show a C Plus.

“In a year of many, many legacy sequels, Edge of History feels more like the abundance of direct-to-video sequels Disney produced in the ‘90s and early 2000s than a proper attempt at honoring either the original films or American history.”

Christie Cronan from Raising Whasians gave the show a 6/10, saying it’s “not quite family American history treasure hunt of 2004 & not quite 2022 teen show, the genre change ends up being a muddled confusing cousin of what was an amazing franchise.”

Even a good review from the AV Club admits actress Lisette Olivera doesn’t have “the quirky swagger” that Cage possesses. But who does?

Right now the show is sitting at a precipitous 60 percent on Rotten Tomatoes. If it descends any further it’ll head into rotten territory, and since there are only a few reviews out right now, it’s likely this will be a certified stinker.