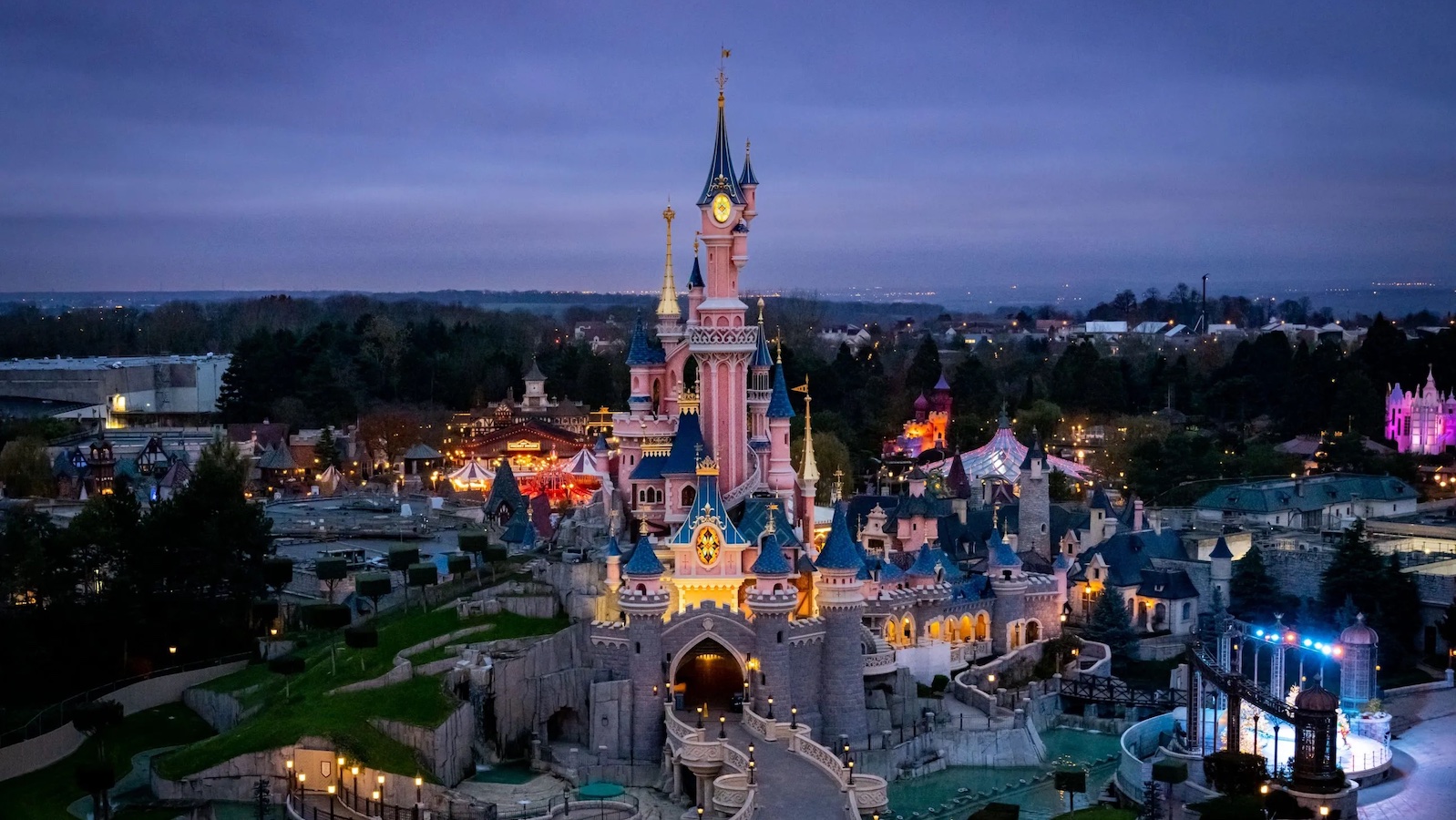 To paraphrase the great Orson Welles, “Ahh, the French Disneyland has always been celebrated for its excellence.”

It’s located in the city of Paris, whose Left Bank has long been famous for incubating jazz, authors, and philosophers, whose Notre Dame cathedral and Eiffel Tower are world-renowned as masterworks of architecture, whose New Wave filmmakers Francois Truffaut and Agnes Varda redefined the language of cinema, and whose Louvre Museum is considered by many to be the finest collection of art in the world.

Since this is the city that a wave of great American writers like Ernest Hemingway called home after witnessing the horrors of World War I, the Avengers campus won’t just be an area where British tourists can mindlessly wander staring at superheroes, rather, it will be a venue to continue the kind of storytelling that has American auteurs like Martin Scorsese and Francis Ford Coppola raving about the films, or something like that.

When you come as a guest, I want you to believe that this campus is real and the superheroes are real. And we’re recruiting you because we know the world needs new heroes and more heroes, and so we’re looking for the next generation of superheroes. That’s why Tony Stark and the Avengers set up these places. That’s why the campuses exist. So that’s the overarching backstory for what is this.

But not to worry, because like Jean-Paul Sartre and René Descartes, she says Disneyland Paris has a philosophy underlying the Marvel Avengers Campus experience:

(Phase) one is really… how do we represent the core philosophies of the characters that we’re deciding to feature [and] embed into whatever those practical aspects are.

The campus of course, is the Avengers Campus, and so what are the core philosophies of the Avengers? It’s optimism, it’s teamwork, it’s heroism, it’s diversity, it’s really working together. Whatever visual cues or immersive, interactive experiences, whatever there is, we have to make sure that those philosophies are embedded there.