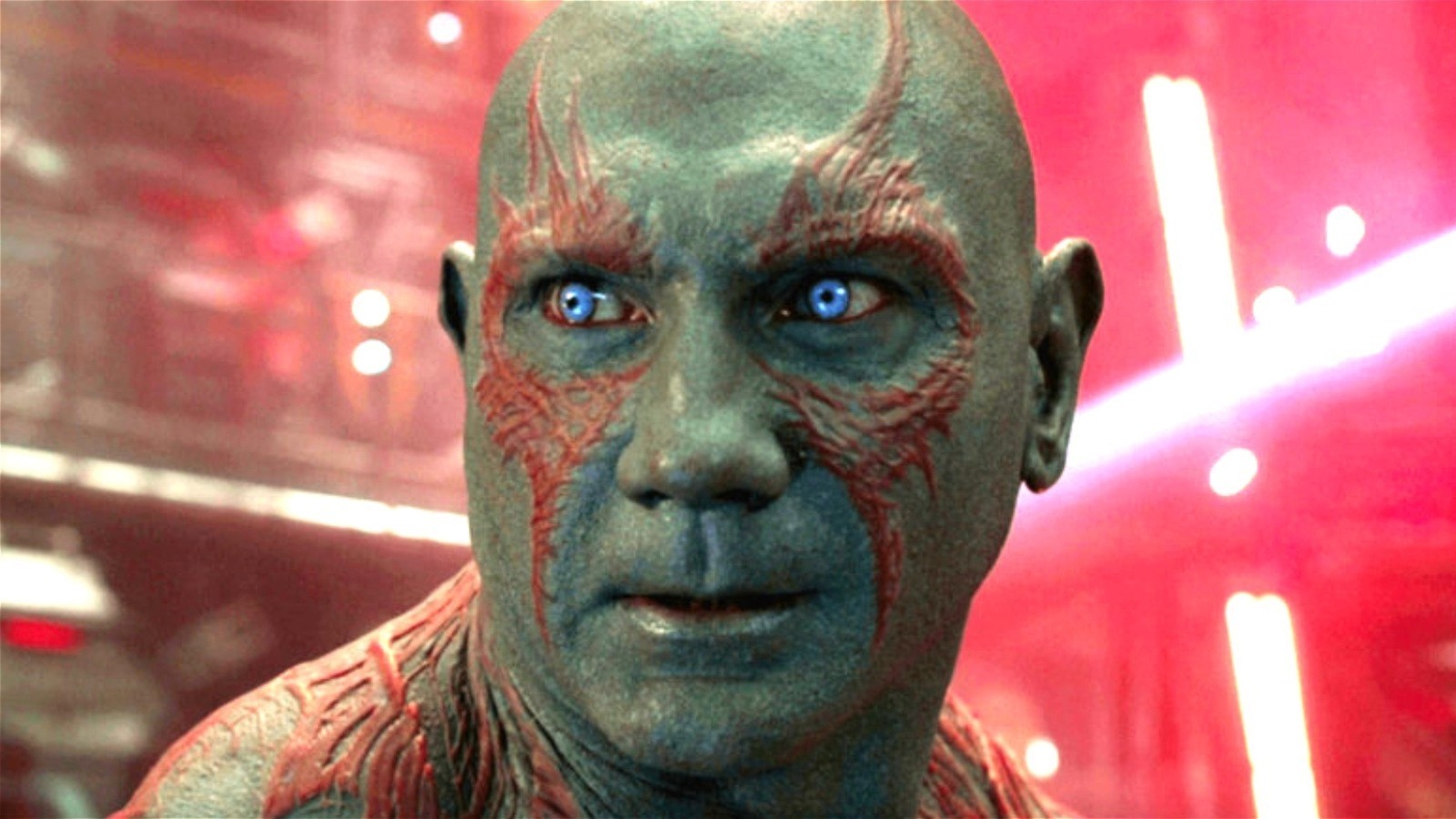 Arguably the biggest draw of Marvel’s Doctor Strange in the Multiverse of Madness was the appearance of the Illuminati. Though their screen-time was cut stupendously short thanks to a bloodthirsty Scarlet Witch, the organization was chock-full of cameos that could spell endless possibilities for the MCU’s future, most notably Professor X and what his appearance could mean for the MCU’s take on the X-Men.

Ever since their appearance, fans have been speculating on who was meant to occupy the chair to the left of Black Bolt, which appears to be empty. One fan theory on r/MCUTheories, however, posits that the chair is owned by none other than Drax of the Guardians of the Galaxy.

This is, of course, referencing a gag in Avengers: Infinity War where Drax falsely believed that if he held entirely still, nobody would be able to see him. The theory, then, jokes that Drax is sitting perfectly still in the chair, thus we are unable to see him.

It doesn’t appear that everyone got the joke, however, and Redditors began speculating who could have actually owned the chair. One user brought up the possibility of Black Panther, as the character is a founding member of the Illuminati in the comics, and how the chair may have been left empty as a tribute to Chadwick Boseman, the late actor who portrayed Black Panther.

Others replied with a joke of their own, with another user saying it belonged to Tom Cruise’s Superior Iron Man, and he was just “running late.”