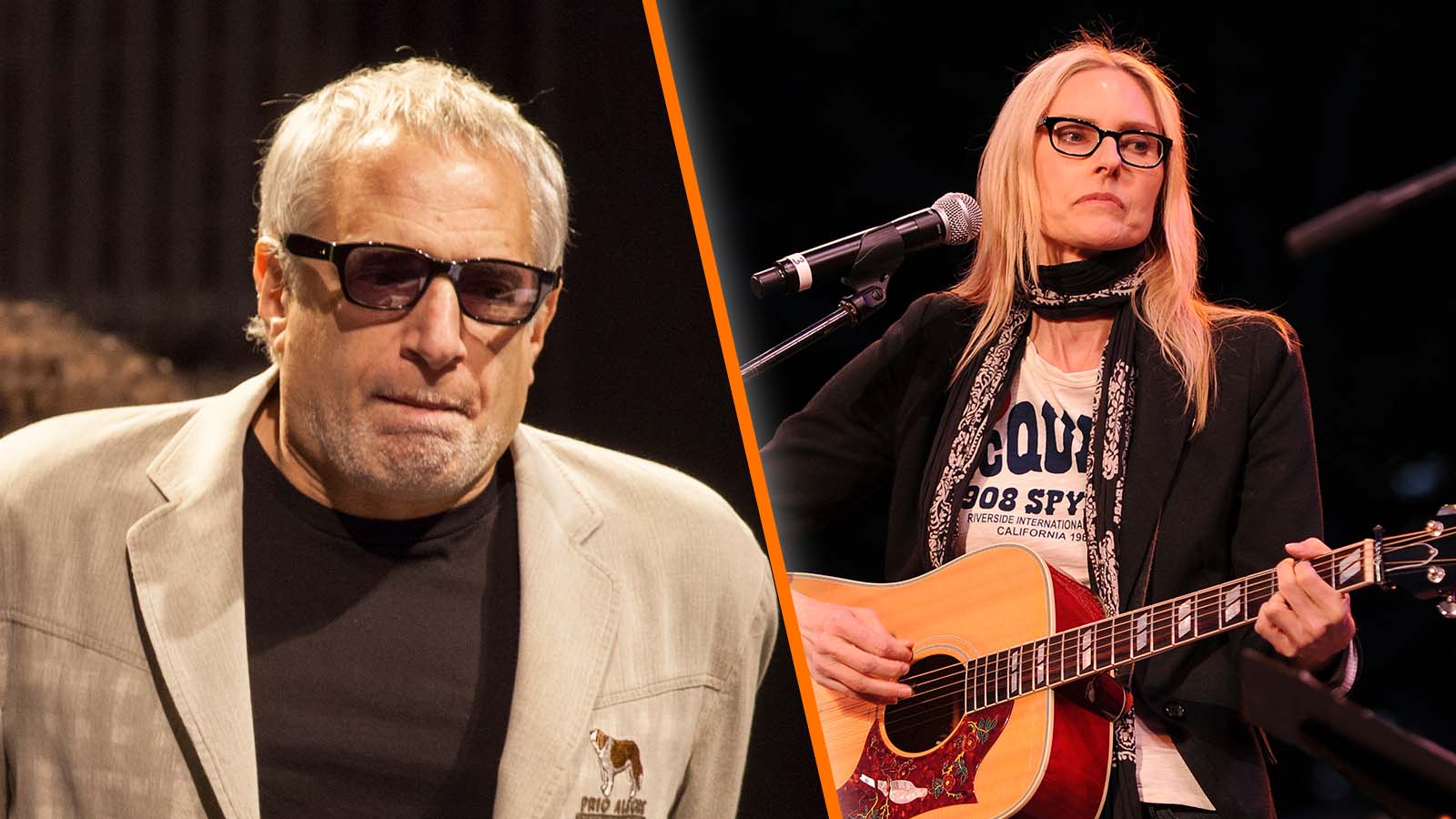 Steely Dan co-founder and leader Donald Fagen has issued an apology to singer-songwriter Aimee Mann after she revealed that she had been dropped as the opening act for the band’s upcoming Summer tour in a hand-drawn Instagram post.

“I was supposed to open for Steely Dan this summer. I just found out that they took me off the bill. No one is entirely sure why, but it seems they thought their audience wouldn’t like a female singer-songwriter? As it happens, Steely Dan is the one band that I 100% love, with no reservations, so it really sucks. But you know what? People are allowed to not like you, for whatever reason. Good luck to all bands.”

Mann later Tweeted that “All is forgiven if Donald just tells me what Brooklyn is about,” in a tongue-in-cheek reference to Fagen’s obscure lyrics for “Brooklyn (Owes the Charmer)” off of Steely Dan’s classic Can’t Buy a Thrill LP.

Although Fagen was not forthcoming with any subtextual explanations, he did offer a chagrined apology to the former ‘Til Tuesday singer today, explaining that the decision to drop Mann resulted from communication problems and admitted he did not believe the two acts’ styles would be complementary. In a statement made to Pitchfork, Fagen said:

Well, first of all, the idea that I would make any decision based on the gender of a performer is ridiculous. That’s something that would never even occur to me. There was a communication problem on our end. I was misinformed as to how firm the commitment was to any particular opening act. And, although I have the greatest respect for Aimee as a writer and performer, I thought it might not be the best matchup in terms of musical style. But I can’t pass the buck. I’ll take the blame for the screwup. I apologize for any distress this has caused Aimee and her fans.

According to Variety, Mann has accepted the apology but believes Fagen may be off the mark when it comes to the Venn diagram of their mutual fans. “I totally disagree about the style thing, though. I know so many people who are fans of mine and fans of theirs, and way more women than were fans in the ’70s.” Mann said. “It’s not as segmented as it used to be. People are thinking more of an approach to songwriting than the styles — jazz-influenced versus folk-influenced. Anyway, I still love them, and he owes me that explanation of Brooklyn.”

Fans anxious to see Mann needn’t fret about seeing her soon. She’ll headline her own tour over April and May.