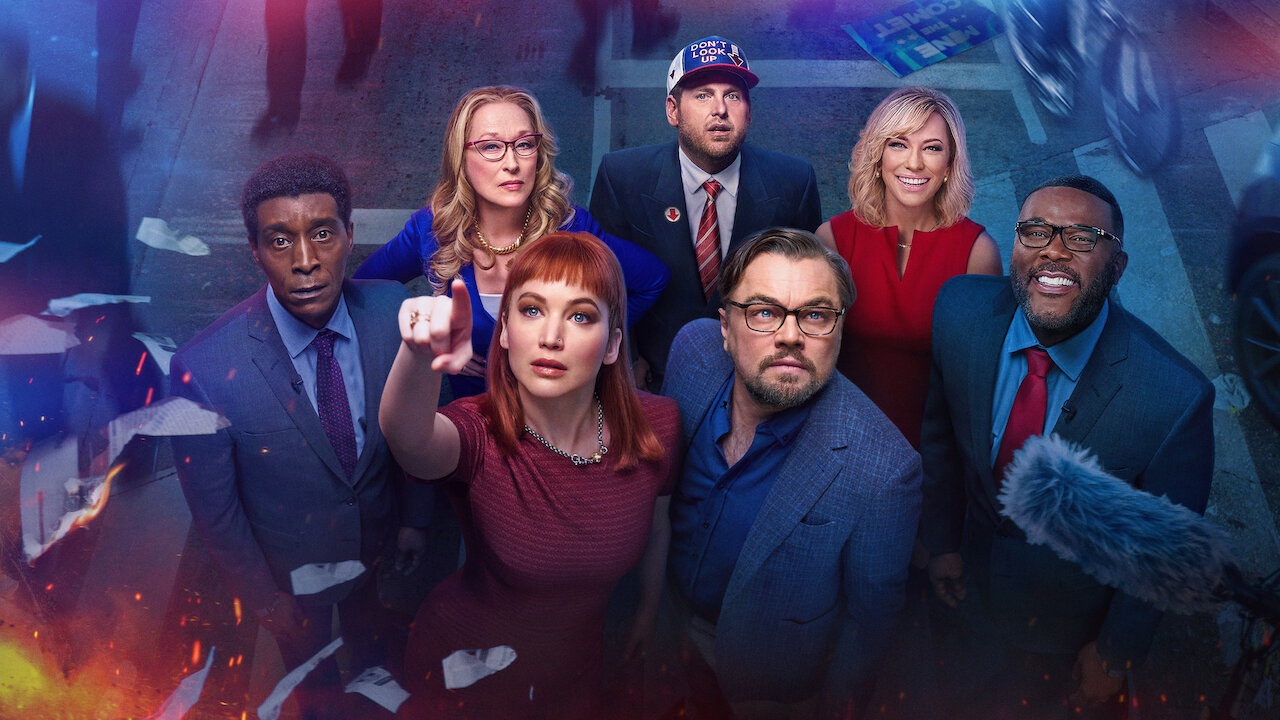 Don’t Look Up vaulted from becoming a surprise Christmas season hit for Netflix to — with Tuesday’s Academy Award nominations – a film that could win a Best Picture award as well as three other Oscars.

While writer-director Adam McKay is basking in his movie’s four nominations, he’s also marveling at the effect that the movie’s had on what’s turned out to be a massive audience. As he told Deadline on Tuesday:

“I’ve just never experienced anything like that, where it’s almost like a button is pushed and then it just injects into upwards of 500 million people, and seeing responses from countries all around the world. Seeing these responses of people just saying, ‘Yes, I feel this too. Yes, this is what I’ve been seeing,’ that was really an incredible moment.”

It’s clear how much Don’t Look Up means to McKay, and its embrace from advocates concerned about climate change indicates that it’s more than a disaster movie. While the movie’s meteor is widely accepted as a metaphor for the current climate change crisis, McKay thinks it resonates even future.

“Honestly, movies are movies, so they can only do so much, but they can also do a lot…I just heard in France, they’re going to do a Just Look Up Day in March through six, seven major cities. I just heard there’s a bill named the Don’t Look Up Bill in New Mexico. I’m seeing it referenced everywhere. I’m seeing climate groups drawn to it and using it as a reference, so it’s definitely surpassed what we’d hope for.

We were just trying to give a little kick in the pants, as far as urgency, and clearly, it’s a message that relates to people…beyond even the climate crisis. A lot of people relate to it as far as democracies teetering, income inequality, the pandemic. So, it’s amazing and it just reminds us of what movies can do.”

While the Don’t Look Up nominations did lead to a round of social media snark on Tuesday, those who believe in the movie and its message have four new reasons to praise it. McKay will learn, along with the rest of us, if Don’t Look Up takes home any trophies when the 94th Academy Awards take place March 27.