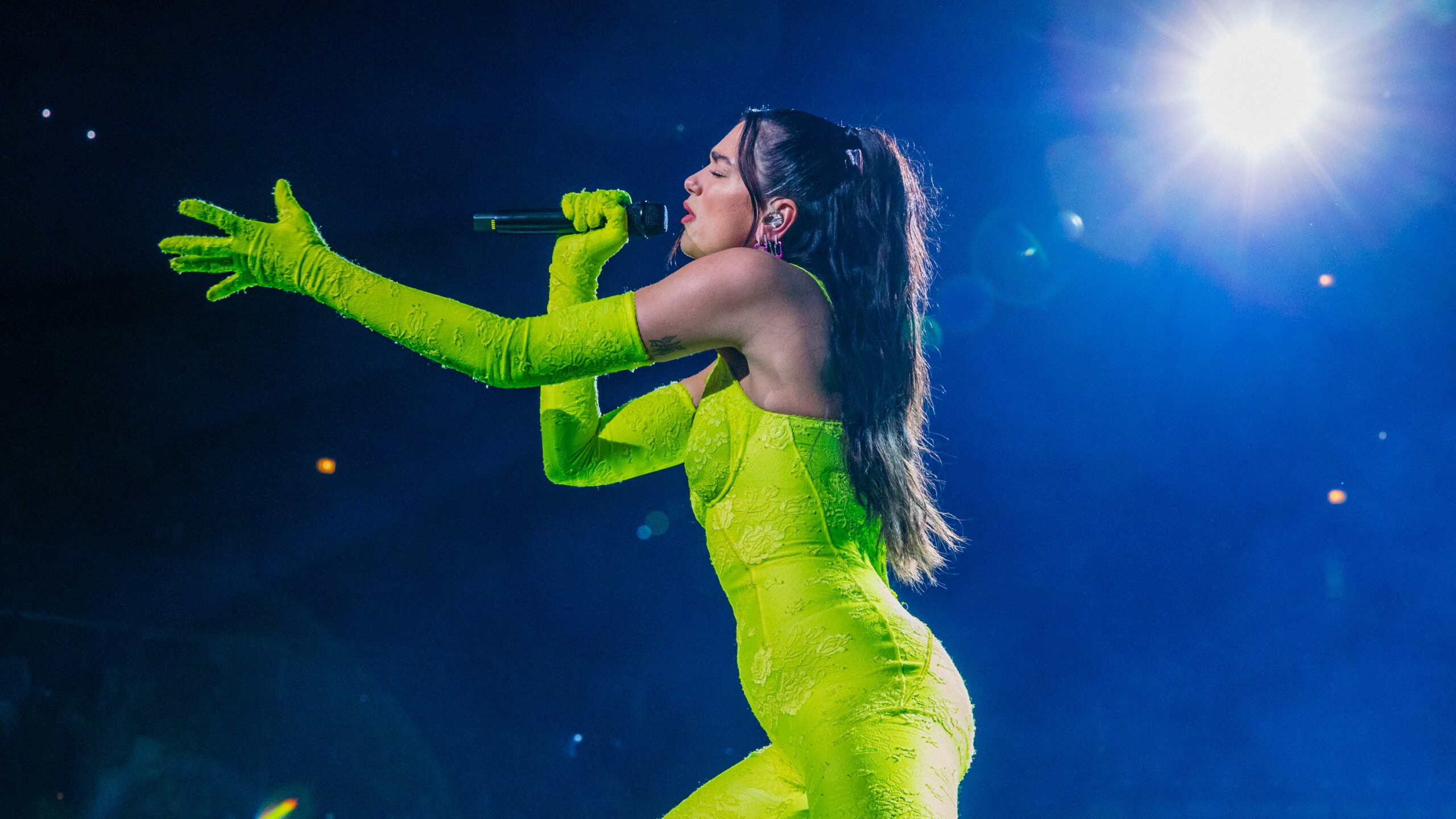 Dua Lipa is currently out on tour, but she’s also battling a set of back-to-back lawsuits that could seriously damage her credibility as an artist, but could also become another cautionary tale along the lines of the “Blurred Lines” lawsuit — one that could potentially have musical artists treading on eggshells for fear of being sued over a familiar chord progression or melody.

Lipa is being sued by two different parties in separate lawsuits. In the first, a little-known reggae act, Artikal Sound System, alleges that Lipa and her songwriting team at Warner Records plagiarized their song “Live Your Life” while writing Lipa’s hit song “Levitating.” The band’s legal representation filed suit for copyright infringement on March 1 in a Los Angeles federal district court. A second, separate lawsuit was filed on March 4 in a New York federal district court on behalf of songwriters L. Russell Brown and Sandy Linzer, claiming that the “Levitating” is substantially similar to the pair’s song “Wiggle and Giggle All Night.”

The first suit offers little detail, other than the fact that “Live Your Life” was released in 2017, and thus commercially available prior to the time Lipa and her co-creators — specifically Bosco Kante, Clarence Coffee Jr., Sarah Hudson, and Stephen Kozmeniuk — wrote ”Levitating.” The suit further maintains that “’Levitating’ could not be written independently of ‘Live Your Life,’” due to the similarities between the songs.

Upon first listen, the two tracks do bear an uncanny resemblance to each other; both songs use the same key and chord procession. It could certainly appear to be an open and shut case, at least to a jury. However, Berklee College of Music professor and forensic musicologist Joe Bennett has told Rolling Stone that the similarity isn’t as apparent as a cursory listen would make one think. Bennett notes that other songs use the same progression, and that there are only three real instances of similarity between the two songs, characterizing the resemblance as an “interesting coincidence.” Bennett even demonstrates that there are songs with comparable similarities that existed prior to both of the songs in the suit, specifically mentioning OutKast’s “Rosa Parks,” written in 1998.

The Brown and Linzer lawsuit makes similar allegations; in addition to claiming that the “signature melody” of “Levitating” is a direct duplicate of “Wiggle and Giggle All Night,” it cites Miguel Bosé’s “Don Diablo” as plagiarized, as well. Brown and Linzer actually filed suit and won against Bosé in 1987, for similar copyright infringement. They claim they are due recompense due to the striking similarities in all three songs’ opening verses.

But while the three songs may be musically similar, the actual feel of the two songs is distinctively different.
“Wiggle and Giggle” is a bright Latin-esque romp, whereas “Levitating” is distinctly 21st century, despite its obvious synth-pop elements. And past the opening, there is little at all in common between the two. So what’s all the fuss?

Well, for one, a side-by-side comparison of the notes for the passages in question is going to look remarkably similar, and many juries’ musical knowledge, beyond what they like to listen to, is often no more substantial than having heard Julie Andrews sing “Do-Re-Mi” in The Sound of Music. There is a musical term among theorists for the verse structure used in “Wiggle and Giggle All Night” and “Levitating;” SRDC, which stands for statement, restatement, departure, conclusion. But it’s not a term you can expect to hear very often outside of a conservatory atmosphere. It’s not a stretch to imagine a lawyer able to convince a jury that if a song sounds like a duck, there’s probably only one duck involved.

Thus, it’s hard to handicap Lipa’s chances in court. Expert testimony might sway a judge or jury. On the other hand, the last high profile copyright case, Robin Thicke’s “Blurred Lines,” went hard in favor of the plaintiffs — the family of singer Marvin Gaye — who contended that Thicke and his co-writer Pharrell Williams had copied not the notes, but rather the “feel and sound” of Gaye’s hit “Got to Give It Up.” According to The Hollywood Reporter, more than 200 musicians filed an amicus curiae brief for the suit’s appeal, stating “the verdict in this case threatens to punish songwriters for creating new music that is inspired by prior works.”

Lipa’s two suits may be the test case that establishes the precedent set by “Blurred Lines.” Music fans can expect a long wait while the parties involved slug it out in court to decide how much songwriters will have to worry about in the future.