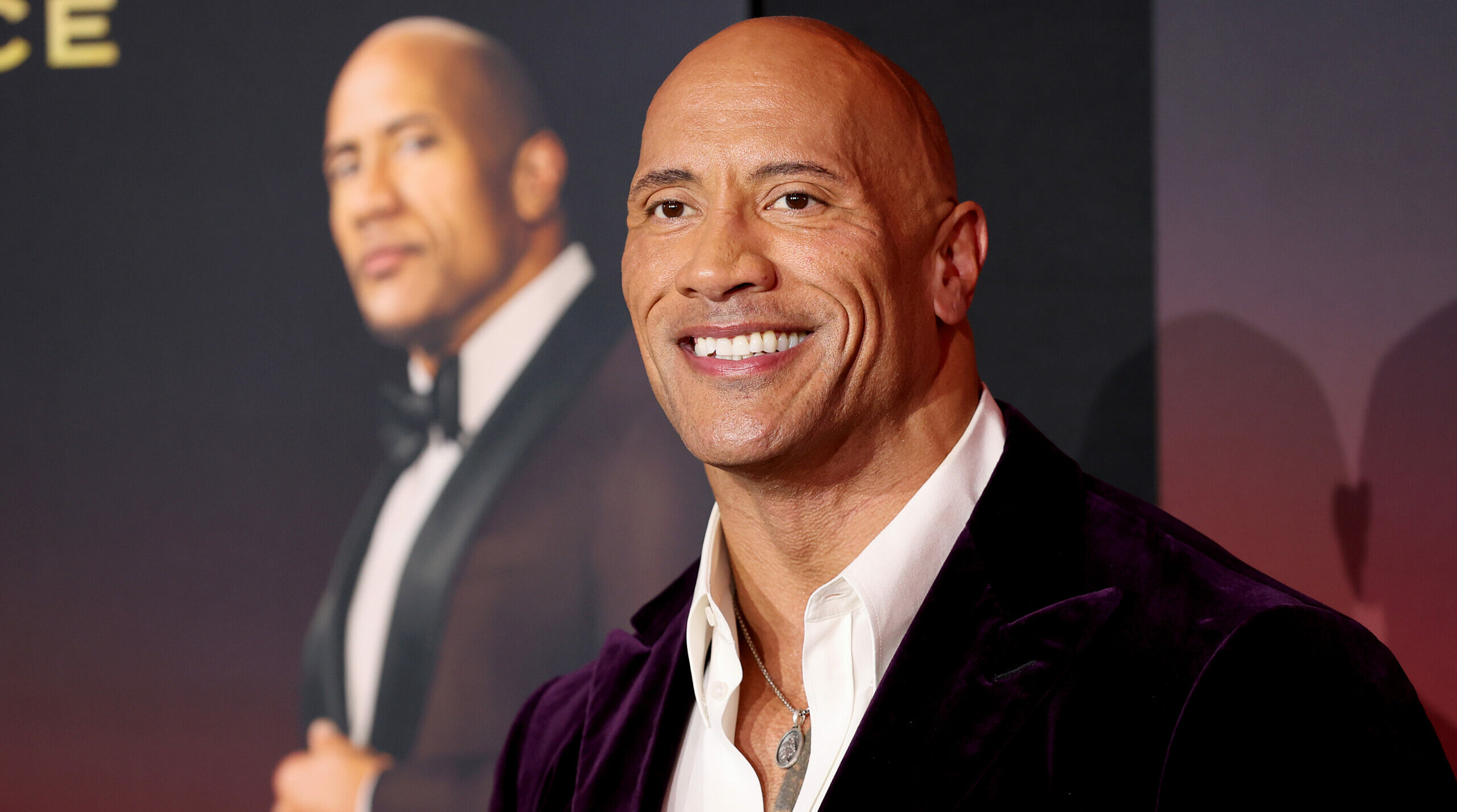 Dwayne Johnson is DC’s Black Adam, and the icon took every facet of his character training very seriously to become the antihero.

The character Black Adam is, among many things, strong in every sense of the word, and Johnson wanted that to be an authentic part of the process. Last week, a fan account shared the news that he didn’t want extra muscle padding in his Black Adam suit — calling the project a dream role for Johnson.

He responded today by saying that it’s a true story, asking DC’s costume team to remove the padding they’d initially placed in the suit. Johnson says, “The goal is to usher a new era of antihero, so I wanted to put in the hard work and raise the bar.”

Johnson has always been a sign of physical strength, but his mental and emotional dedication are a testament to the overall power of Johnson as a person, actor, and mentor. He made a physical transformation to take on the larger-than-life character role, and the pride he takes in that is well deserved.

The synopsis for Black Adam is as follows:

Nearly 5,000 years after he was bestowed with the almighty powers of the Egyptian gods — and imprisoned just as quickly — Black Adam is freed from his earthly tomb, ready to unleash his unique form of justice on the modern world.

The trailer for Black Adam is set to release on June 8, and we’re sure it’ll be one of the most fascinating looks into the DC realm that we’ve seen in some time.