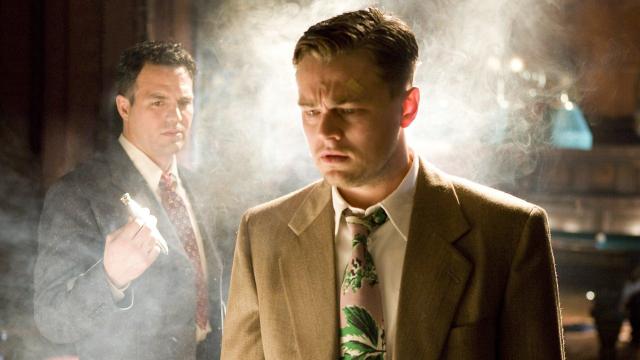 Whenever there’s a movie containing a shocking plot twist, it usually inspires a wave of cinephiles to proudly proclaim that they guessed the surprise long before it happened — whether they genuinely did or not. But we don’t often hear from those film fans that remained totally clueless the whole way through and were left completely floored when the movie’s big rug-pull moment occurred.

Well, now it’s those gullible audience members’ time to shine as the r/movies subreddit community has been opening up about the movie twists that they really should have seen coming but still managed to be completely blindsided by. OP user PillsburyDohMeeple, for example, admitted to thinking The Sixth Sense was just poorly directed instead of correctly guessing the fate of Bruce Willis’ character.

Various other folks also came clean over failing to have a sixth sense about The Sixth Sense.

A Beautiful Mind is another one that flew over people’s heads.

Psycho‘s big reveal went off without a hitch for some.

This Shutter Island viewer shut themselves off to all the clues.

Those who saw Searching just kept on searching for answers.

Other movies that came up in the conversation include Fight Club, with one fan pointing out they only retroactively picked up on all the hints about Brad Pitt’s Tyler Durden. A less obvious film that was also mentioned was horror movie One Cut of the Dead, which initially seems like yet another poorly made zombie flick before it pulls a brilliant left-field twist out of its pocket.

Sometimes the best twists are those we don’t see coming, even when we really should.