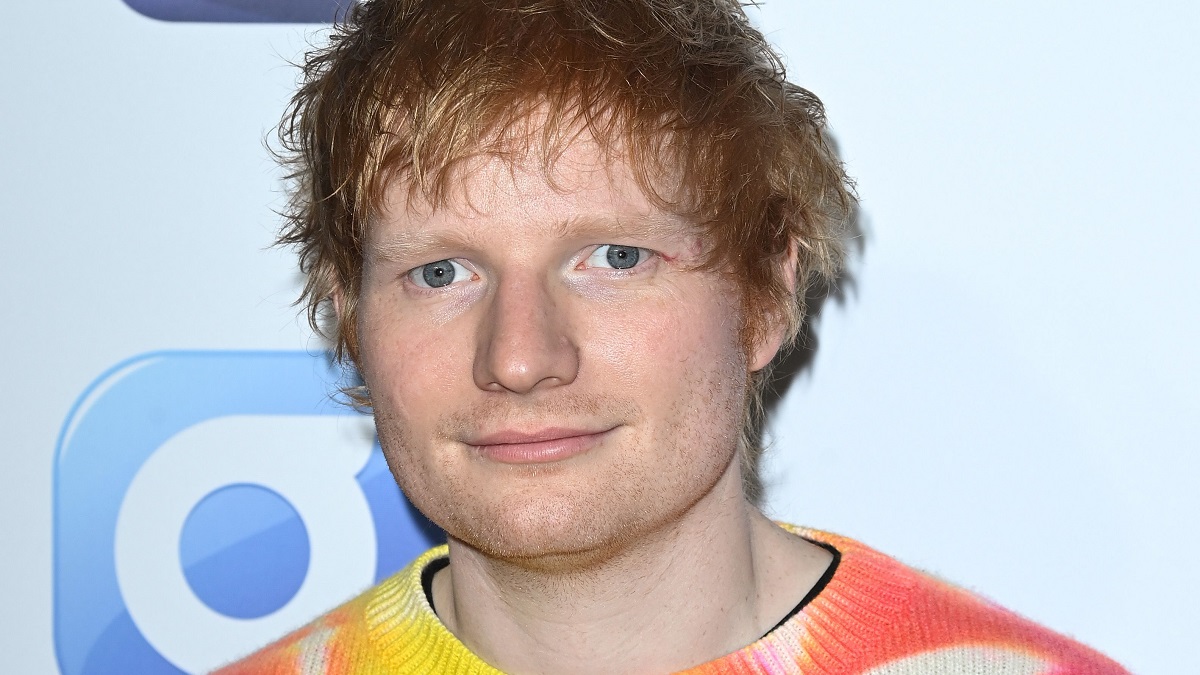 Musician Ed Sheeran was in the headlines over the holidays due to his collaboration with Elton John, scoring a Yuletide hit with the legend, and most recently got nods with the latest iHeartRadio Music Awards nominations. But now he’s back in the headlines for confessing that he’s hopelessly out of step with most of the modern world.

Earlier this week, Sheeran sat down with host Ben Clymer on The Collector’s Edition, and opened up about more than just the new Bond movie. In the YouTubed interview, Clymer mentioned the news that Sheeran still didn’t carry a phone. In this day and age, this is incredibly rare, especially for someone as in demand as Sheeran.

“I don’t carry a phone, no. I haven’t had a phone since 2015,” he admitted. “I really, really overwhelmed and sad with the phone. I just spent my whole time in a very low place. I got rid of it, and it was like a veil just lifted.”

“I didn’t so much cut contact with people, I just limit contact with people,” he said, telling Clymer that being hyper-focused on his phone stressed him out. “Every few days I’ll sit down and I’ll open up my laptop and I’ll answer 10 emails at a time. And I’ll send ’em off and I’ll close my laptop. And then I’ll go back to living life and I don’t feel overwhelmed by it.”

Not carrying a phone wasn’t something that Sheeran kept a secret. He shared with his fans on Instagram in 2015 the news.

Sheeran mentioned in the video that he loved having more time to focus on loved ones. That his mental health had improved with this change. The news may inspire a new wave of people to go phoneless — though not many will be brave enough to do so.