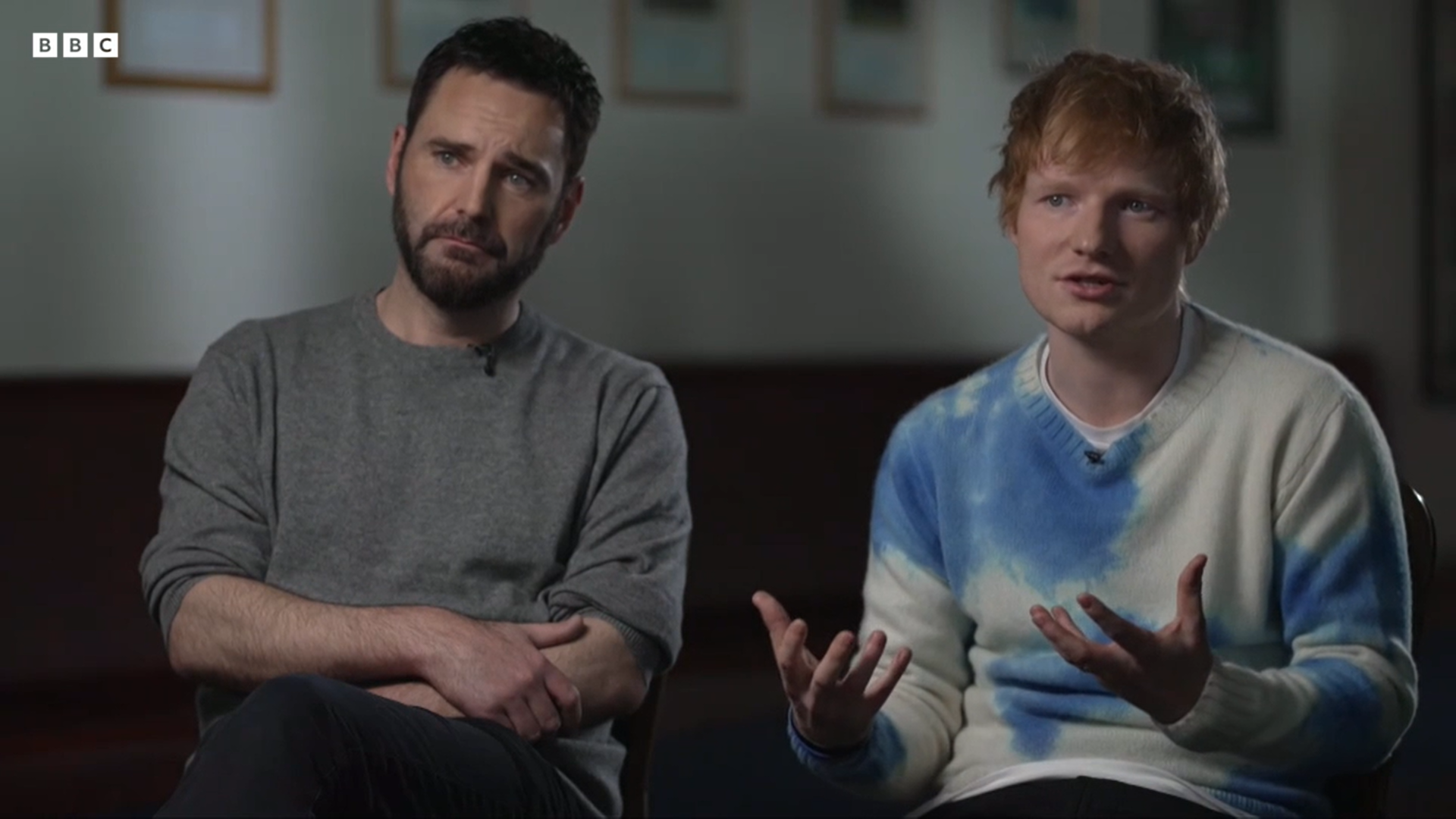 In an interview airing tonight on BBC Two’s Newsnight, Ed Sheeran spoke about the High Court trial he was recently involved in, fighting plagiarism accusations for 2017 mega-hit “Shape Of You.” The Court ruled in favor of Sheeran and his team, who are adamant taking the case to trial was about “standing up for what [they] thought was right.”

It was determined that Sheeran “neither deliberately nor subconsciously” copied grime artist Sami Chokri (stage name Sami Switch) and Ross O’Donoghue’s “Oh Why” song when writing the “Oh I” hook in “Shape Of You.”

Despite being “happy it’s over,” Sheeran had previously shared his sadness over the situation on his Instagram page. He believes cases like these have now become too common in the hopes big artists will settle instead of fighting it in court. The singer-songwriter elaborated on this issue in the BBC preview, recalling a previous plagiarism case made against his song “Photograph,” where he was advised to settle instead of taking it to trial.

Sheeran confessed to regretting that decision considering it set a precedent and “the floodgates opened” for other baseless claims. He has since then filmed every songwriting session for his albums, which likely came in handy in this recent trial. In fact, Sheeran said they’ve had claims come through that didn’t go anywhere thanks to these recordings.

“I didn’t play ‘Photograph’ for ages after that. I just stopped playing it. I felt weird about it, it kind of made me feel dirty,” the British musician shared, shedding light on why it was important not to settle this time around.

However, although the outcome was ultimately positive with “Shape Of You,” the process still took a toll on how Sheeran and his team approach songwriting. Co-author John McDaid said, “the cost to [their] mental health and creativity was really tangible.” The euphoria of creating a great song, Sheeran noted, is now affected by the fear of possibly copying someone else’s work.

“You find yourself in the moment, second-guessing yourself.”, the Grammy winner explained, then paraphrasing Beatles guitarist George Harrison who has said, “he’s scared to touch the piano because he might be touching someone else’s note.”. Sheeran also touched on the limited nature of pop music in the video he posted on his Instagram:

“There are only so many notes and very few chords used in pop music and coincidences are bound to happen if 60,000 songs are being released a day on Spotify, that is 22 million songs a year, and there are only 12 notes that are available.”

For Sheeran, it’s important for people to know his refusal to settle was never about money. “This is about heart and honesty,” he stated. “Win or lose, we had to go to court.”.

The full Newsnight interview will air tonight on BBC Two at 10:30pm BST.