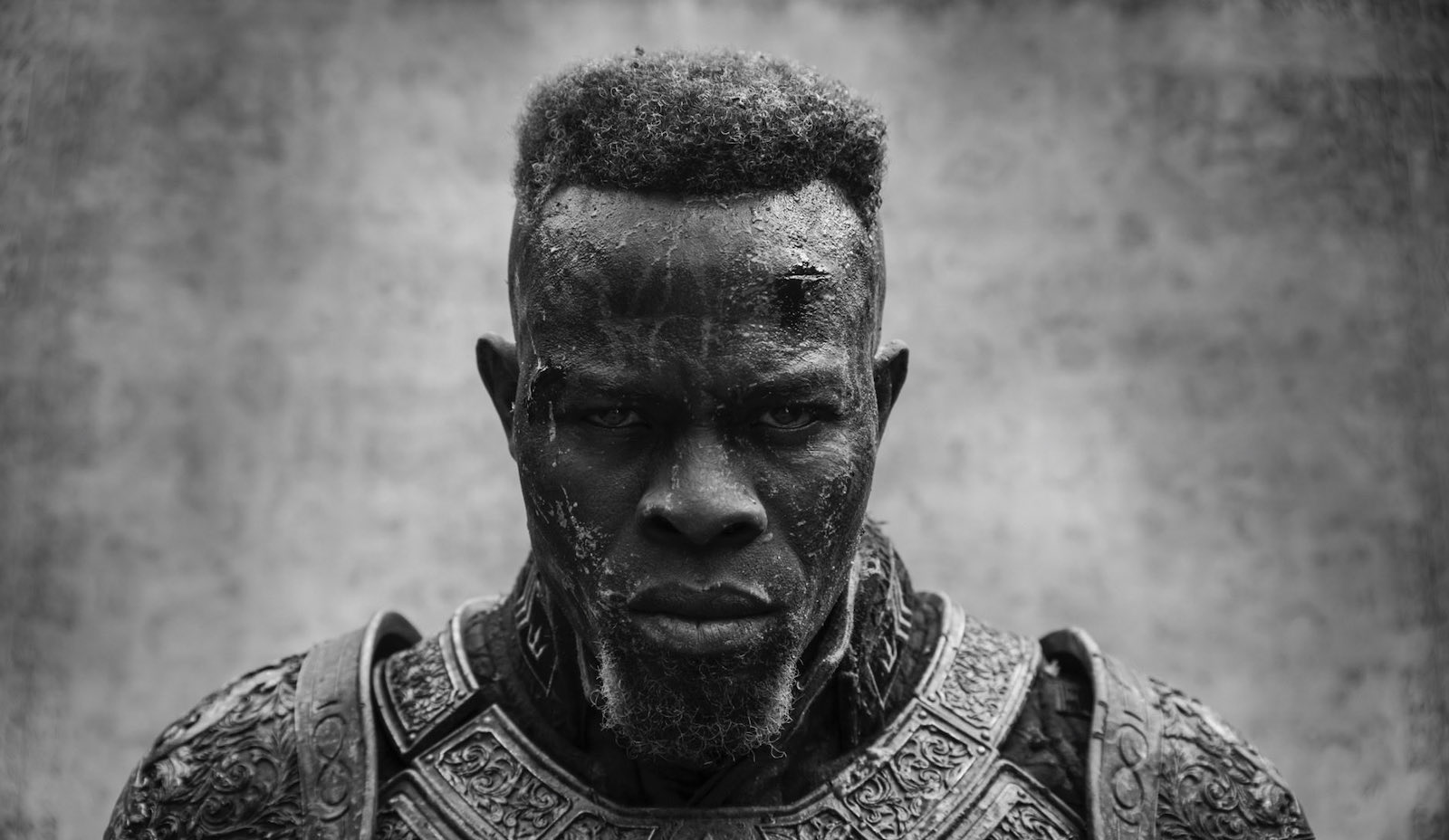 Director Zack Snyder’s Rebel Moon is set to wrap filming early in November, and just as the film shifted from a Star Wars setting, so too has some of its cast changed with Ed Skrein replacing Rupert Friend.

News of the character portrayer shift is reported today in an article from Deadline Hollywood. The Netflix project will follow a peaceful colony on the edge of the galaxy which finds itself threatened by a tyrant and, then in desperation, sends a young woman with a mysterious past to seek out warriors from neighboring planets to help them make a stand. Skrein will be playing the tyrant (Balisarius) and comes into the piece with an extensive amount of action, genre and historical entertainment offerings previously.

He played villain Ajax in the first Deadpool. He has also appeared in Midway, Maleficent: Mistress of Evil, Alita: Battle Angel, The Transporter Refueled, and has also made appearances on Game of Thrones also.

It is not known at this time why Friend had to exit the production, or why Skrein was selected to replace him. When the piece comes out it will also include Sofia Boutella, Charlie Hunnam, Ray Fisher, Djimon Hounsou, Jena Malone, Cary Elwes, Cleopatra Coleman, Corey Stoll, and Alfonso Herrera. The film does not have a release date at this time, and Snyder is directing from a script he wrote with Army of the Dead veteran Shay Hatten, and Kurt Johnstad of 300, and it is based on a story he made with Johnstad.