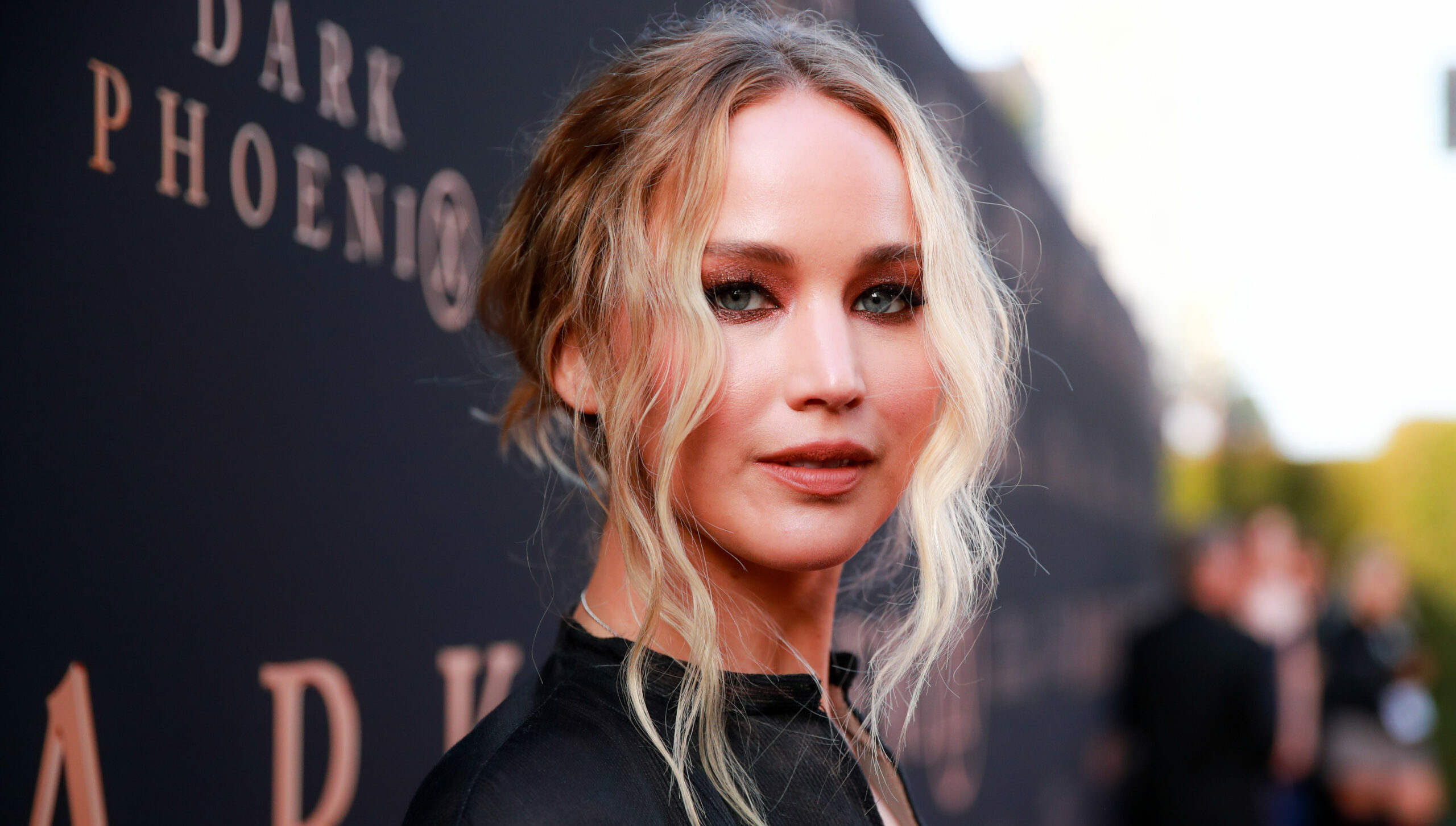 Ellen DeGeneres may have just revealed the gender of Jennifer Lawrence‘s first child with her husband, Cooke Maroney.

The gender of Lawrence’s baby came up at the start of Ellen’s latest show. The TV host shared with the actress that her current home has a special connection to DeGeneres going back two decades.

“This is a full-circle moment because people don’t know this, but I used to live in the house that you live in now when I started the show 20 years ago.”

She continued by sharing that she still lives close by — and as she spoke with Lawrence about being her neighbor, she noted that she could hear Lawrence talking to her child sometimes. As she pointed that out, she revealed the gender of the baby that she hears her talking to.

“Now I live next door to you, and I’m looking at you living in my house with a brand new baby when I started this show 20 years ago, by the way, I do hear you sometimes talking to him and it’s really cute.”

In an interview with Vanity Fair, Lawrence said she hoped to keep her child out of the spotlight for as long as possible to respect their privacy — but that doesn’t mean that she plans to avoid chatter about her child entirely.

While there was no official confirmation, with the statement from DeGeneres — it’s safe to assume that the bundle of joy Lawrence and her husband welcomed is a baby boy.