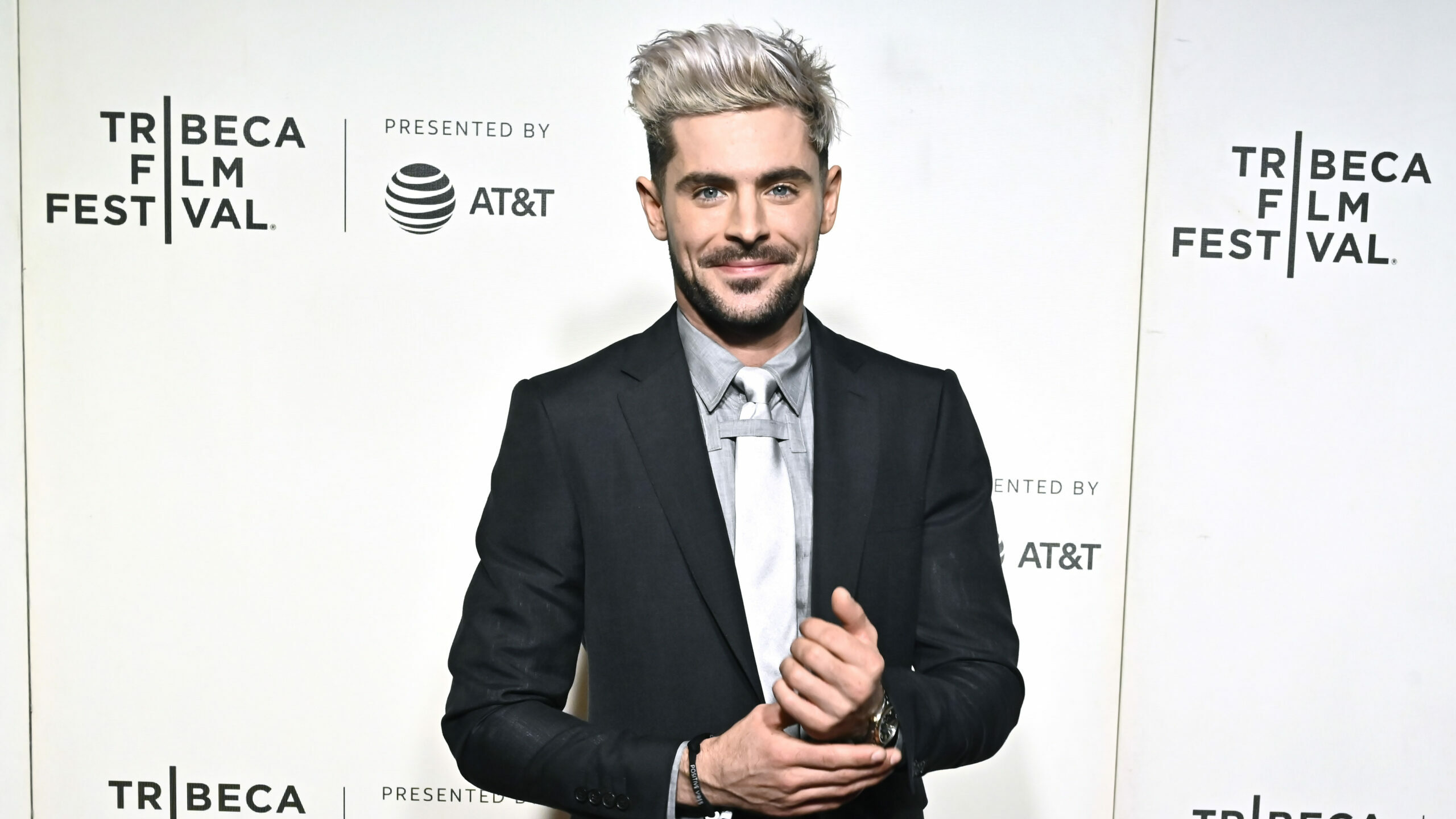 Ellen DeGeneres is rolling out her last two weeks of episodes, and Zac Efron joined her today to talk about everything from being stuck in Australia for years during the pandemic to his upcoming role in Firestarter.

When describing the synopsis for Firestarter, the film adapted from a Stephen King novel, Efron shared that the movie is about his daughter, who is born with special powers. “I realized I was drastically underprepared for this part,” Efron laughed when he talked about preparing for a “father” role — the first he’s played.

DeGeneres then asked if Efron might be ready to be a father in real life, and the idea caught him totally off guard.

“Oof — it’s, you know what — I think that was a healthy dose to put me off of it for as long as necessary. I have a little bit more growing to do probably. I don’t know, I’m not — yeah, I don’t know what to say”

DeGeneres shared that it’s wise to give the idea a lot of thought, and Efron sent up a shout of praise to his mother — who was in the audience, saying that he’s got a healthy respect for parents before looking at her and telling her how much he loves her.

While fatherhood is a way off for Efron, fans can see him as a dad in Firestarter soon.

The synopsis for Firestarter is as follows:

“A couple desperately tries to hide their daughter, Charlie, from a shadowy federal agency that wants to harness her unprecedented gift for turning fire into a weapon of mass destruction. Her father taught her how to defuse her power, but as Charlie turns 11, the fire becomes harder and harder to control. When a mysterious operative finally finds the family, he tries to seize Charlie once and for all — but she has other plans.”

You can see Efron in Firestarter on May 13.