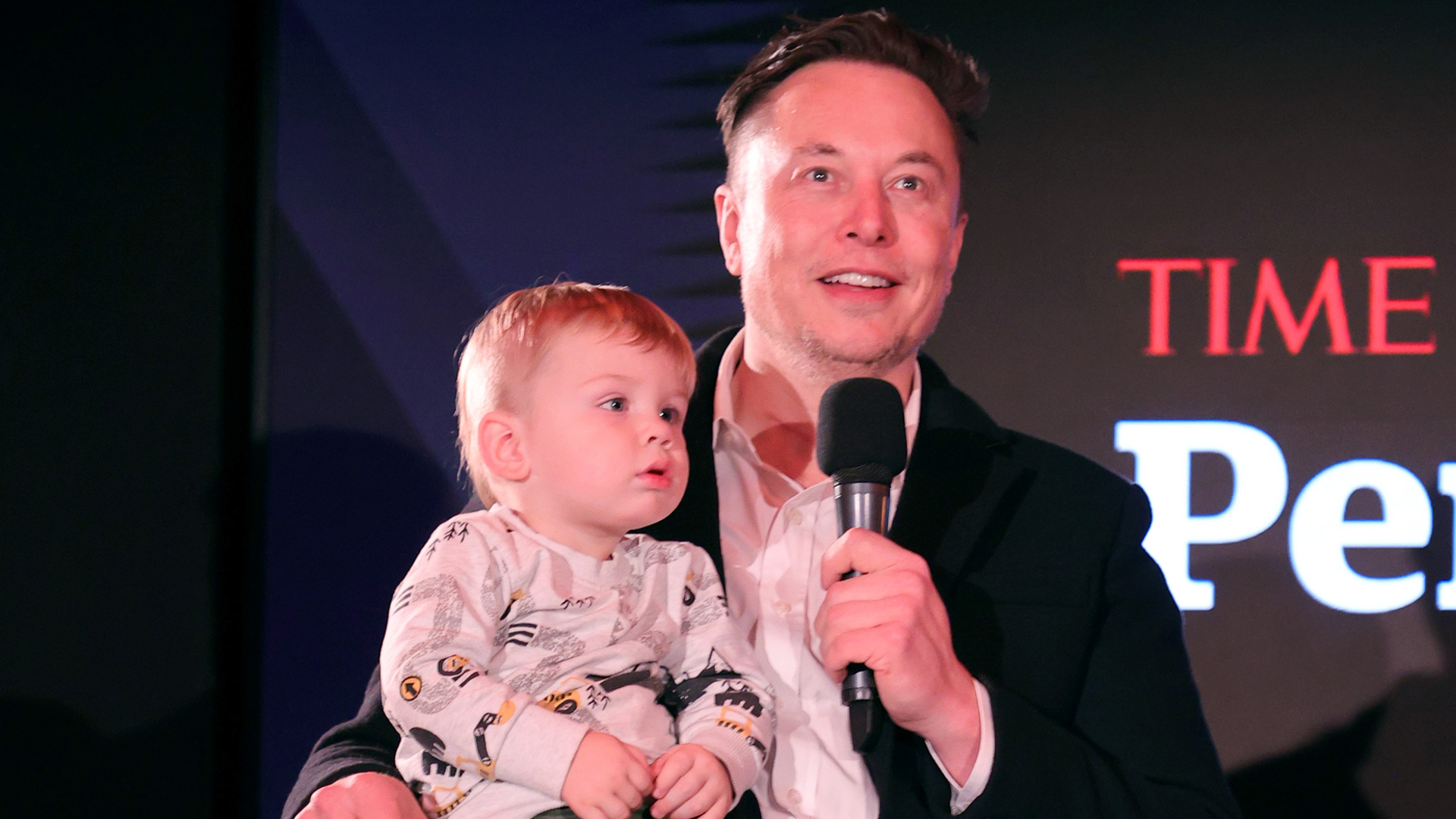 Photos of Elon Musk and his young son enjoying themselves at a South Texas festival are circulating online, stirring up attention for the Tesla CEO.

Musk has been the subject of near-constant headlines over the last several years, particularly after news broke that he is officially the world’s wealthiest man. The latest headlines are fixating on several pictures captured of Musk and the son he shares with musician Grimes, X Æ A-12, as they attended Brownsville’s Sombrero Fest, part of the city’s Charro Days festivities.

Images posted to social media feature Musk, dressed in a dark jacket and bandana, enjoying the festival with X Æ A-12 balanced on his hip. Photos also show as Musk enjoys his first spiropapa, or a fried spiraled potato and served on a stick.

The outing is just the latest attempt from Musk to assimilate to Texas culture. The SpaceX founder recently relocated to the Austin, Texas, area from his longtime home in California. He made the move to be closer to the SpaceX facility in Boca Chica, near Brownsville. Before relocating to the Lone Star state, Musk put each of his seven opulent homes across California up for sale, according to Fancy Pants Homes, raking in nearly $100 million dollars for the entire real estate portfolio.

Musk committed to an appearance at the festival during a presentation at Boca Chica’s SpaceX facility earlier this month, according to San Antonio Express-News. SpaceX also contributed to the festival, sponsoring the festivities and including a themed float in the Charro Days parade.

Some gushed over the images of Musk and X Æ A-12 on social media, fixating, in particular, on Musk’s attempt to embrace Brownsville culture. Many thanked him for making an appearance and asked whether he enjoyed his spiropapa.

Some people fixated on the dichotomy between Musk’s incredibly high net worth — the Boring Company founder is worth $12.1 billion, according to Forbes — and the simplicity of the Brownsville affair.

While some people simply charmed to see the billionaire mogul out and about with his youngest child, there were, predictably, some critical takes as well. A few people voiced their opinions that there is “literally nothing good” about Musk, who has courted controversy many times over the years, “being in Brownsville.”