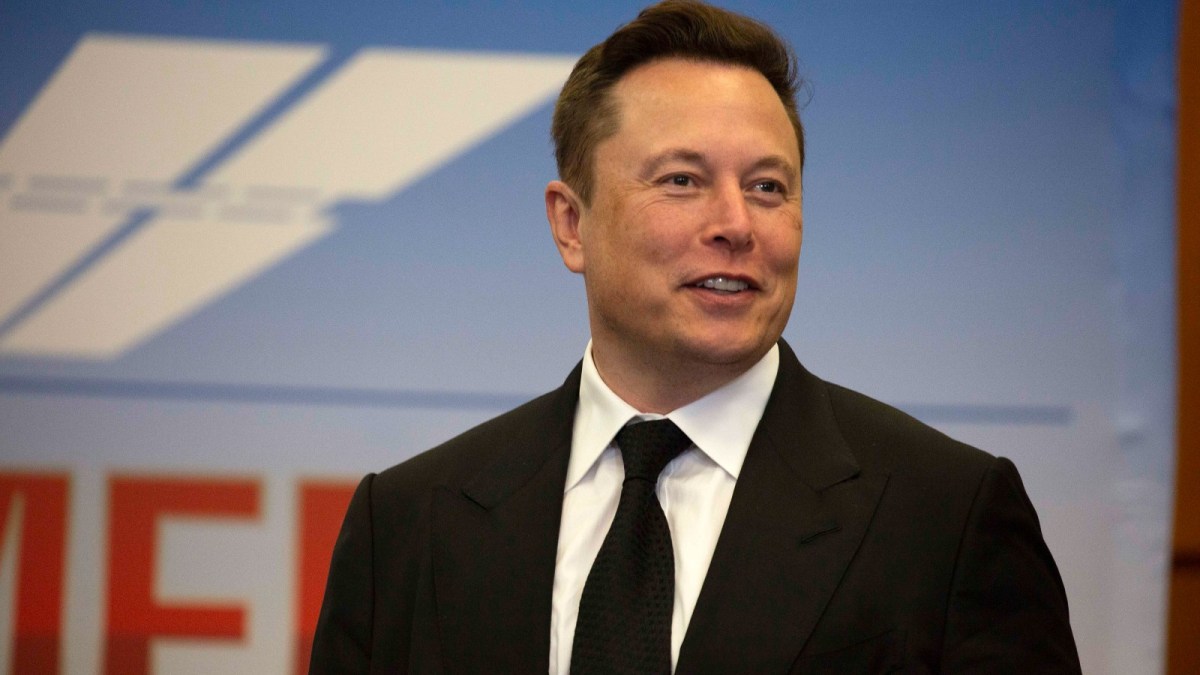 Well, he’s officially in the building and already kicking out its long-time occupants. Elon Musk is now officially the owner of Twitter and he has already started making those drastic cuts he has been threatening since he claimed he would take over the social media company. Those close to the situation have reported that he has already fired several top executives and, knowing Musk, there is more to come.

After the tumultuous back and forth over his $44 billion acquisition of the company which involved a lawsuit and a potential FBI Investigation, Musk, the richest man in the world, is now in control of the social media platform used by over 230 million people worldwide. It was already known that he had fired CEO Parag Agrawal with The New York Times reporting that he has also removed CFO Ned Segal and, head of legal policy, trust, and safety, Vijaya Gadde, as well as general counsel, Sean Edgett.

The news came from sources who cannot be named because they do not have the authorization to speak publicly on the matter and so remain anonymous. According to this source, one of the fired executives was escorted off the premises.

Agrawal and Musk had initially had a blossoming friendship with the two sharing ideas about engineering and planning a working relationship. The friendship soon turned sour though when Musk tweeted that the company was floundering on April 9, with Agrawal unhappy with Musk’s public critique. Musk then stated he would no longer just join the board but make an offer to take Twitter private, which he did three days later and has now achieved, firing Agrawal from his post.

Musk also clashed with Gadde over her role of content moderation, something which Musk is hoping to make drastic changes to now he is in control. He is keen to move forward on opening up the site to “free speech” and may well start by bringing back people who were banned from the platform for their controversial rhetoric, such as Donald Trump, who had been banned due to his involvement in inciting the capitol riots on January 6, 2021.

Musk now begins his reign as he takes the company private after he arrived at the office in San Fransisco on Wednesday, though it is not yet clear if he had actually closed the acquisition when the firings took place. The billionaire is already meeting with engineers and advertising executives as he moves to change Twitter by opening up the algorithm to be more clearly understood, removing spam bots, and authenticating humans.

Representatives of Musk, Mr. Agrawal, Ms. Gadde, and Mr. Edgett have not yet responded to The New York Times‘ request for comment.