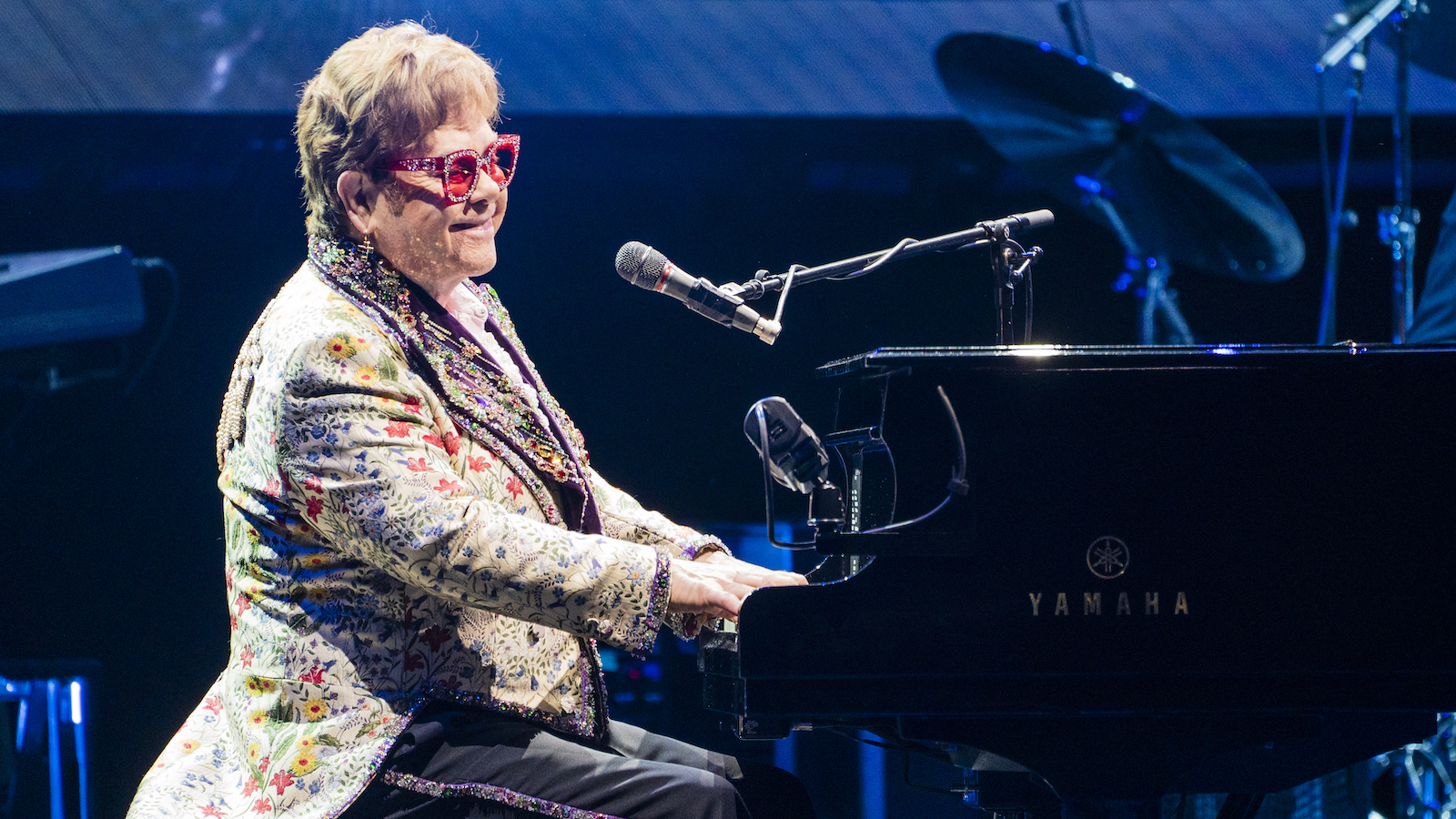 It wasn’t a long, long time for a touchdown to bring Elton John back ’round again, as the singer’s jet made an emergency landing Tuesday night an hour into a flight from the UK to New York City, where he was scheduled to perform at Madison Square Garden. The New York gig is the first stop in the latest US leg of his Farewell Yellow Brick Road Tour.

The terrifying ordeal began over southern Ireland, as the plane suffered hydraulic failure ten thousand feet in the air and was forced back to Farnborough Airport in England. Complicating matters were 80 mile-an-hour winds, which forced the plane to circle and abort its approach twice. According to an eyewitness report in Page Six, “the airport fell silent” as employees and passengers waited anxiously, wondering when Elton John was going to come down and land.

The singer then boarded another jet and took off for New York, where he made it in time to perform his gig. According to Fox News, a rep for Elton John confirmed that he was “all good and performed last night at Madison Square Garden.” According to concertgoers, John was a true survivor, picking up the pieces and still standing, and never mentioned the incident onstage.

The 74-year-old pop star, born Reginald Kenneth Dwight, began his farewell tour in 2018 and had to put it on hold as the COVID-19 coronavirus forced the cancellation of concerts worldwide. He had to cancel a show back in December after testing positive for COVID. He has won five Grammy Awards, two Academy Awards, and a Tony. In 1988 he was knighted by Queen Elizabeth II, and in 2006 he was declared a Disney Legend for his work on the animated hits The Lion King and Touchstone Pictures’ Gnomeo and Juliet.