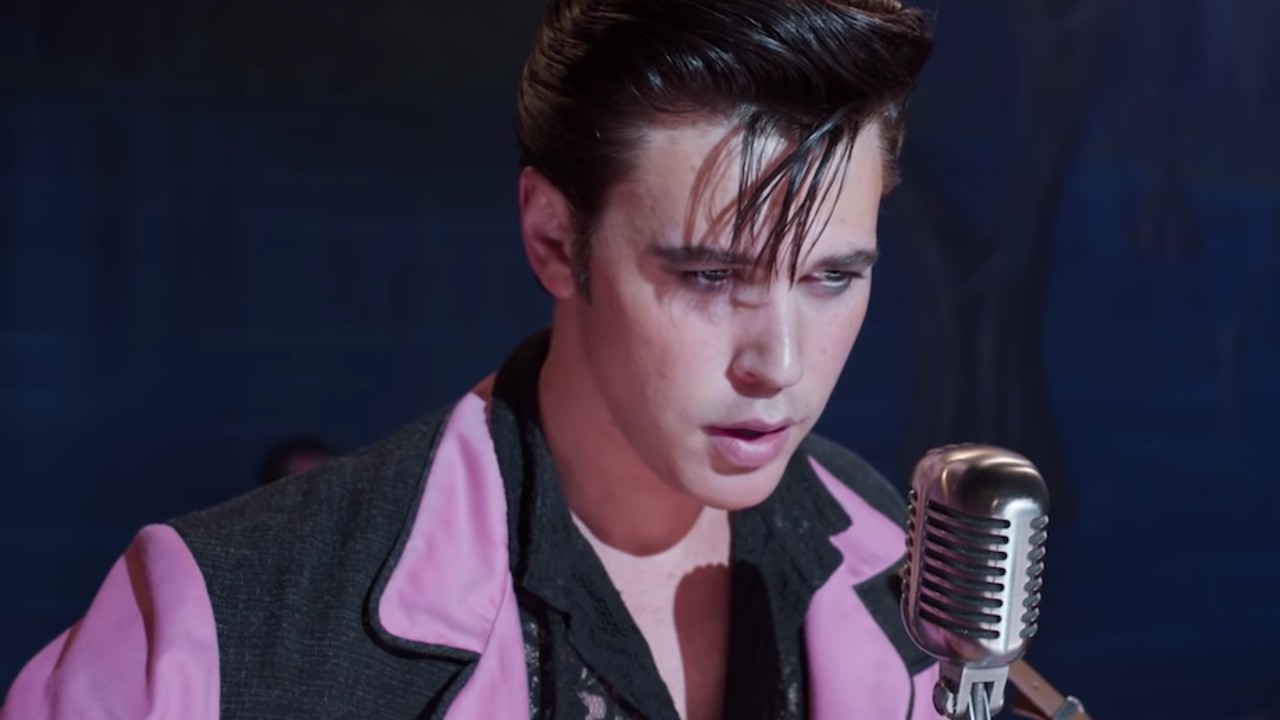 Elvis director Baz Luhrmann is weighing in on the whole superhero movie vs cinema debate that has oft been discussed ever since The Irishman director Martin Scorsese remarked back in 2019 that he didn’t consider Marvel movies and their ilk to be true cinema, but more akin to theme parks.

Luhrmann is known for his razzle-dazzle, some would say over-the-top filmmaking style, with the glitzy Elvis being just the latest example of that. So it would be interesting to hear what he thinks about Marvel films, for instance, which are often similarly colorful and frenetic.

When asked by Associated Press whether he could imagine one of his films premiering on a streaming service, Luhrmann began musing about his thoughts on whether “cinema is dead.” His response was that no, he absolutely does not think cinema is six feet under.

“I mean, television came along and everyone thought cinema was dead. Look, we want to get in a dark room with strangers and for a few brief moments feel we’re united,” Luhrmann said.

The Moulin Rouge! director went on to give some of his thoughts about superhero movies, including Matt Reeves’ The Batman.

“I love a superhero picture. I thought The Batman was absolutely brilliant. But man cannot live by Batman alone. Having a film that isn’t a franchise that motivates audiences to go out to the theater. I don’t know if I’m a showman but I’m certainly a theatrical storyteller. And theatrical means the theater.”

The superhero flick vs cinema debate has split Hollywood types down the middle, especially movie directors, so it’s somewhat refreshing to hear an answer from Luhrmann that gives some credence to both sides of the argument. On the one hand, The Godfather director Francis Ford Coppola has backed up Scorsese’s point of view. But his own nephew, The Unbearable Weight of Massive Talent actor Nicolas Cage, has stated there’s nothing wrong with superhero movies. Guardians of the Galaxy director James Gunn also expressed disappointment in Scorsese’s sentiments, but he later had a long conversation with Coppola, discussing cinema, in his kitchen at one point.

Elvis comes to theaters on June 24.