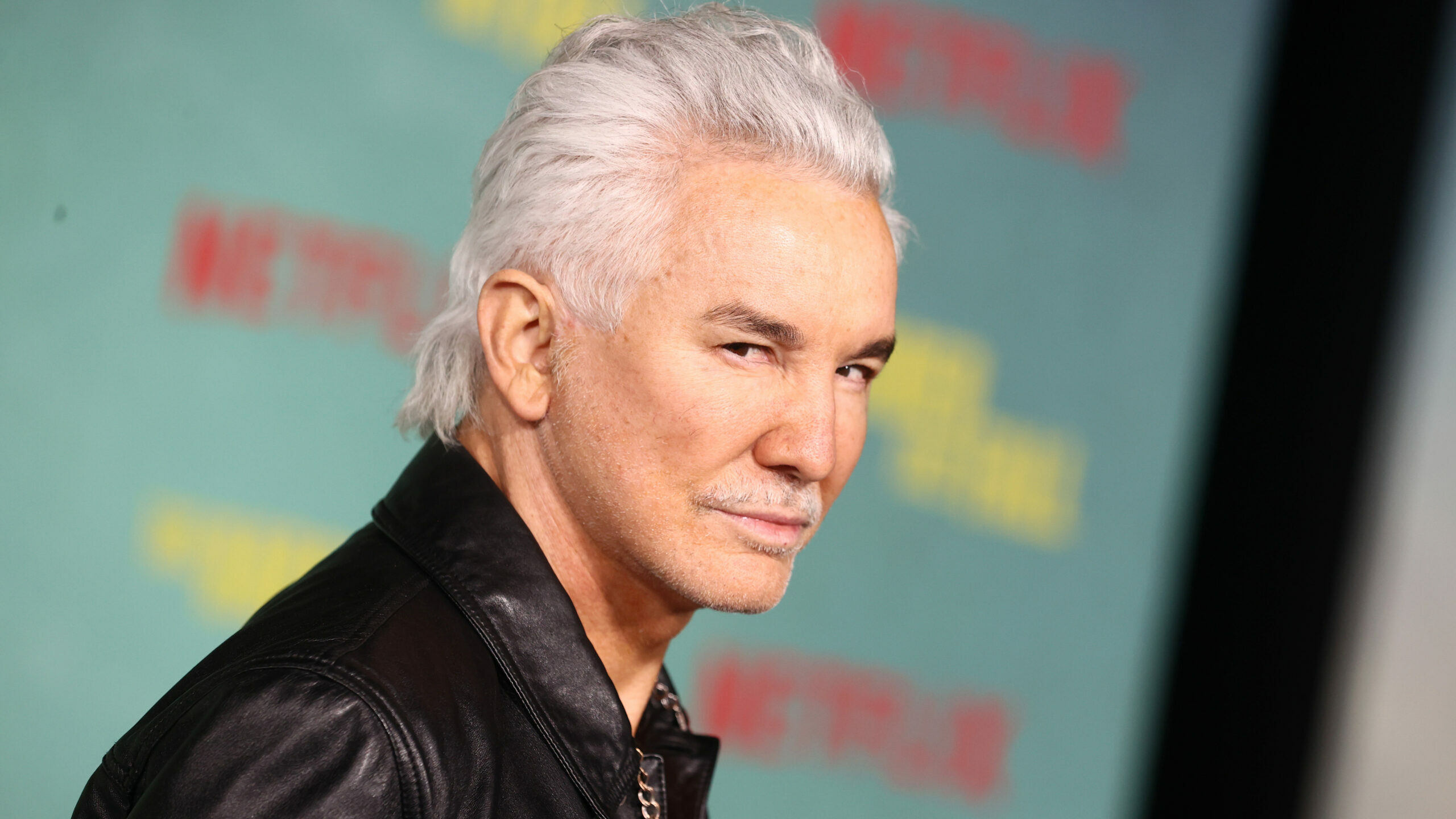 Baz Luhrmann’s Elvis is less than two months away from its theatrical debut, and CinemaCon is giving excited viewers some inside information from those closest to the film.

Director Baz Luhrmann took the stage to share more about the upcoming project, and his affinity for Elvis both as a person and as his larger-than-life persona was evident. The Twitter account for Cinema Con shared a quote from Luhrmann, and it’s safe to assume that the film will primarily be based on this idea.

That’s not to say that we’re going to expect to see Elvis fighting Thanos or partnered up with Bucky Barnes by any means, but he was a hero, a superhero — and his lasting legacy is further proof of that.

“If it feels a little like a superhero film, it is. Elvis is kind of the original superhero. He rises so high, then finds his kryptonite and falls so low and then a beautiful, powerful tragedy ensues.”

Luhrmann also said that the film isn’t as much a biopic as it is “more about America in the 50s, 60s 70s with Elvis Presley at the center of culture.” Everything surrounding Elvis was magnified as he swung his hips and sang lyrics that broke through the hearts of fans worldwide. Being a fan of Elvis was being part of a phenomenon; it absolutely set a precedent.

Austin Butler, playing the role of Elvis himself, then joined the stage to share his excitement for joining the project — especially being cast as the lead. He had a mission when he crafted how he’d bring the character to life, and it was “setting out to find his humanity.”

The storyline for the larger-than-life Elvis movie is as follows:

“The film explores the life and music of Elvis Presley (Butler), seen through the prism of his complicated relationship with his enigmatic manager, Colonel Tom Parker (Hanks). The story delves into the complex dynamic between Presley and Parker spanning over 20 years, from Presley’s rise to fame to his unprecedented stardom, against the backdrop of the evolving cultural landscape and loss of innocence in America. Central to that journey is one of the most significant and influential people in Elvis’s life, Priscilla Presley (Olivia DeJonge).“

The trailer for Elvis was released two months ago, and if you’re anxiously anticipating its release, you can watch it again here. Elvis is slated to hit theaters on June 24.