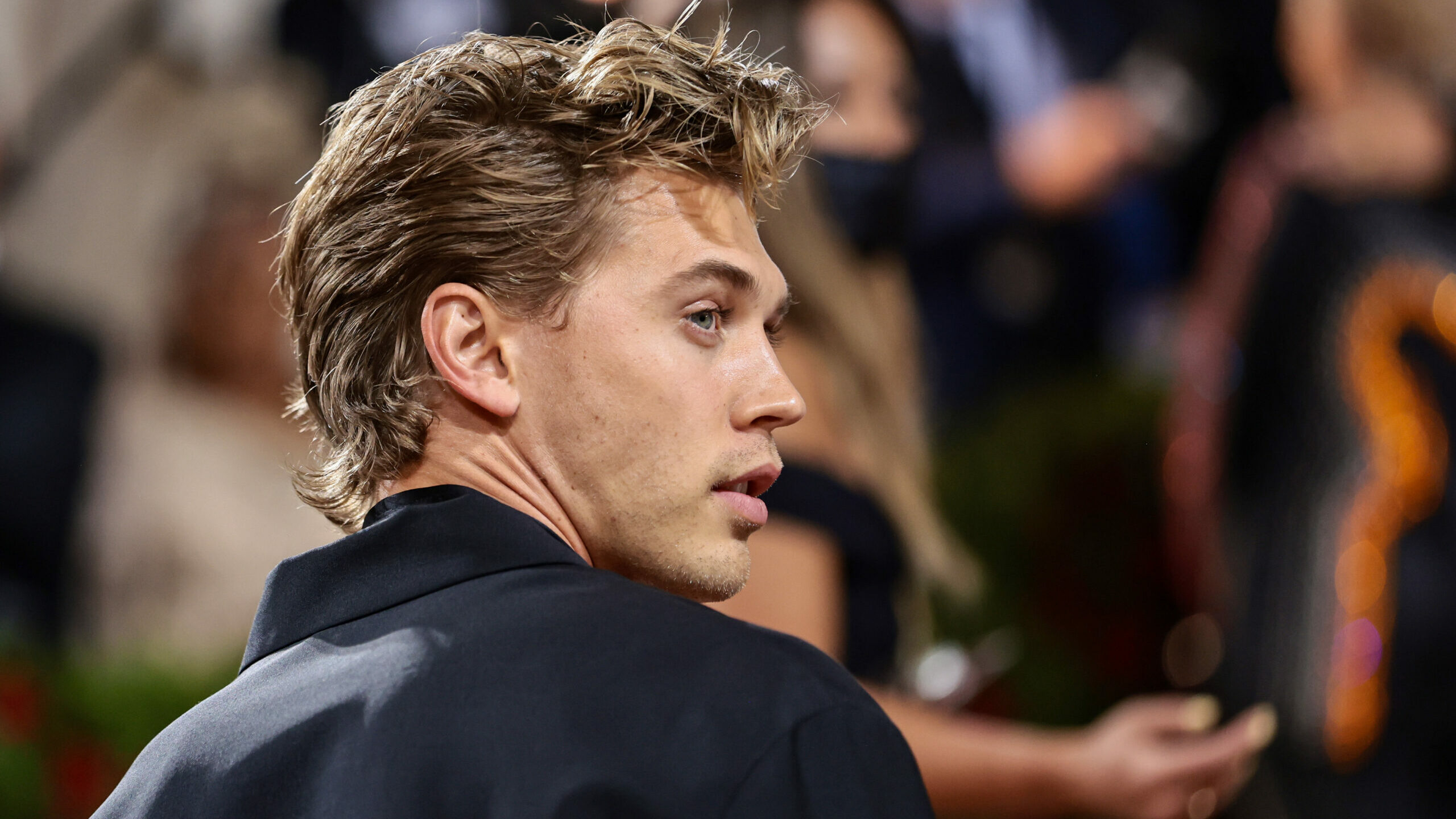 The Met Gala is bringing the star power to the red carpet, and things just got royal with a special arrival. Austin Butler is taking on the role of Elvis Presley in the upcoming Baz Luhrmann movie, Elvis, and Butler is making waves on the Met Gala red carpet with Priscilla Presley herself.

Butler and the sparkling cast of Elvis appeared alongside Presley as they looked fierce and powerful — and rightfully so.

Presley’s style was larger than life — often shimmering and shining, tight and awe-inspiring. While the cast followed the dress code and the theme of the evening, they paid homage to the King of Rock and Roll.

Butler’s arrival was a talk of social media for both his company and his presence in itself. He’s not just taking on a heartthrob role; he’s one himself.

His hair and bone structure are reminiscent of Elvis himself, and fans are commenting that the red carpet walk is a beautiful nod (and excellent PR move) for the film.

The first trailer for Elvis shows Butler as Presley, and it is attention-grabbing. Early reviews for the film promise that Butler shines as the legendary rock star and that the film is iconic. Elvis might not be a scathing tell-all or a true autobiographical film, but it’s a mix of his story amid the ups and downs in the entertainment realm both then and now.

Alongside Priscilla, Butler owns his moment. You can see his portrayal of the rockstar when Elvis hits theaters on June 24.