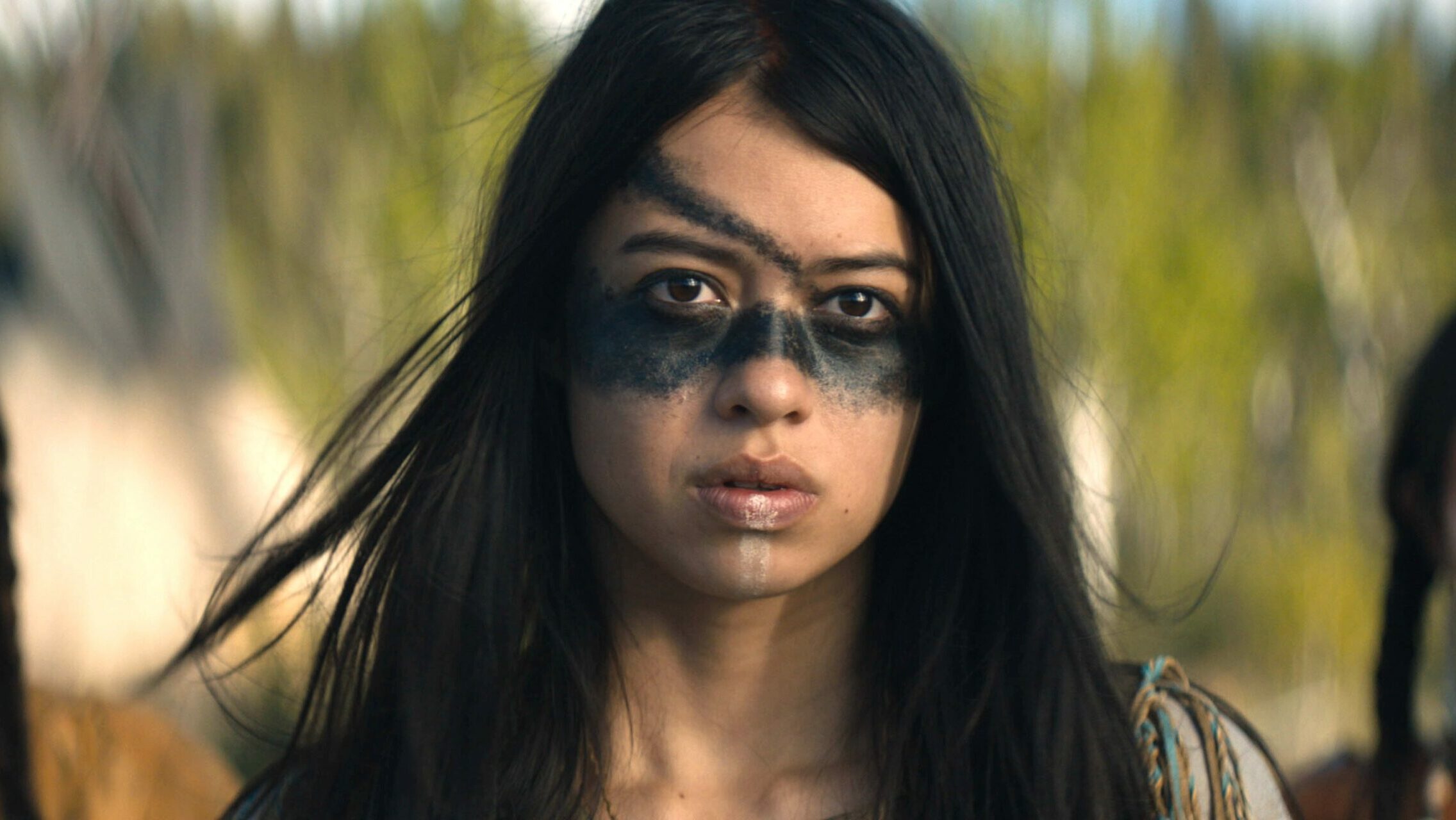 Prey is the first film to have a full Comanche-language dub, and many English speakers are choosing to watch the Comanche version over the English one.

“We’re watching Prey on Hulu with the Comanche dub and it fucking rules,” tweeted @lolacoaster. “If you’re going to watch PREY, do yourself a favor and watch the comanche dub,” added @golikehellmachi. “It’s very well done and there’s no reason to watch it in english unless you hate subtitles.”

Some users feel FOMO (fear of missing out) for having picked the English version:

This Predator prequel is set in the Comanche Nation in the 18th century and features both English and Comanche dialogue. The original plan was for the film to be exclusively Comanche. “Originally, when the film was written, the first script I had, across the top it said ‘All dialogue in Comanche’, and I was like, ‘Oh my God, yes,'” recalled producer and Comanche cultural advisor Jhane Myers to Digital Spy.

Executives compromised on a Comanche dub, which Myers still found incredible, since it’s the first time a movie has been recorded entirely in her language. She also cited the importance of a popular platform like Disney Plus, which hosts the film in other countries, adopting the Comanche dub:

“There’s never been a brand-new movie that’s been released, like this on Disney Plus, that you have an option to watch it in Comanche because it’s never happened for any Native language.”

However, that version is not perfect. Users have complained that the English subtitles are hard to follow:

So, which language will you choose when you stream Prey?