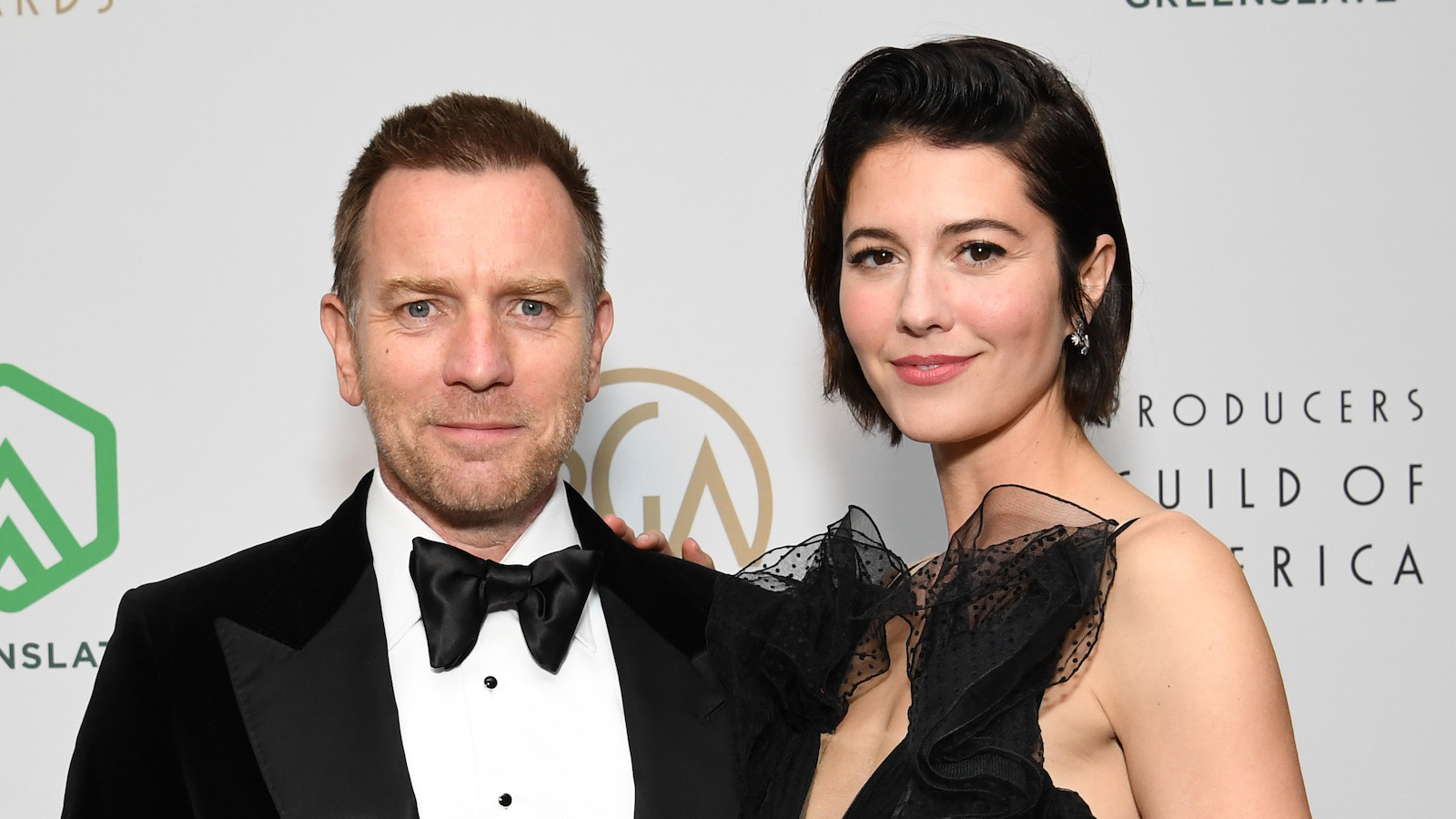 Photo by Jon Kopaloff via Getty Images for GreenSlate

According to People, who spoke to sources close to the couple, the two Birds of Prey stars got married over the weekend in a small ceremony.

“It was a small wedding for family and close friends. They had an outdoor ceremony. It was lovely and joyful. The menu was farm-to-table.”

McGregor and Winstead first worked together back in 2016 when filming the TV show Fargo. The couple was first reported to be dating back in 2017 shortly after Winstead split with ex-husband Riley Stearns and before McGregor would divorce longtime partner Eve Mavrakis in January of 2018. Their divorce was finalized in 2020 after 22 years of marriage.

In June of 2021, the newlyweds welcomed their first child together who they called Laurie. This was the fifth child for McGregor who has four children with his previous wife Mavrakis. Laurie is Winstead’s first child.

While accepting an Emmy Award last September, McGregor shared a heartfelt shoutout to his family.

“Mary, I love you so much. I’m gonna take this home and show it to our new little boy, Laurie. And to my beautiful girls, who I know are watching, Clara, Esther, Jamyan and Anouk, hello to you too. Thank you very much everybody!”

McGregor is set to make a massive comeback into the Star Wars universe playing the ritual character in Disney Plus’ Obi-Wan series when it launches next month.

Similarly, Winstead will be appearing in the Star Wars Disney Plus show Ahsoka alongside Rosario Dawson.