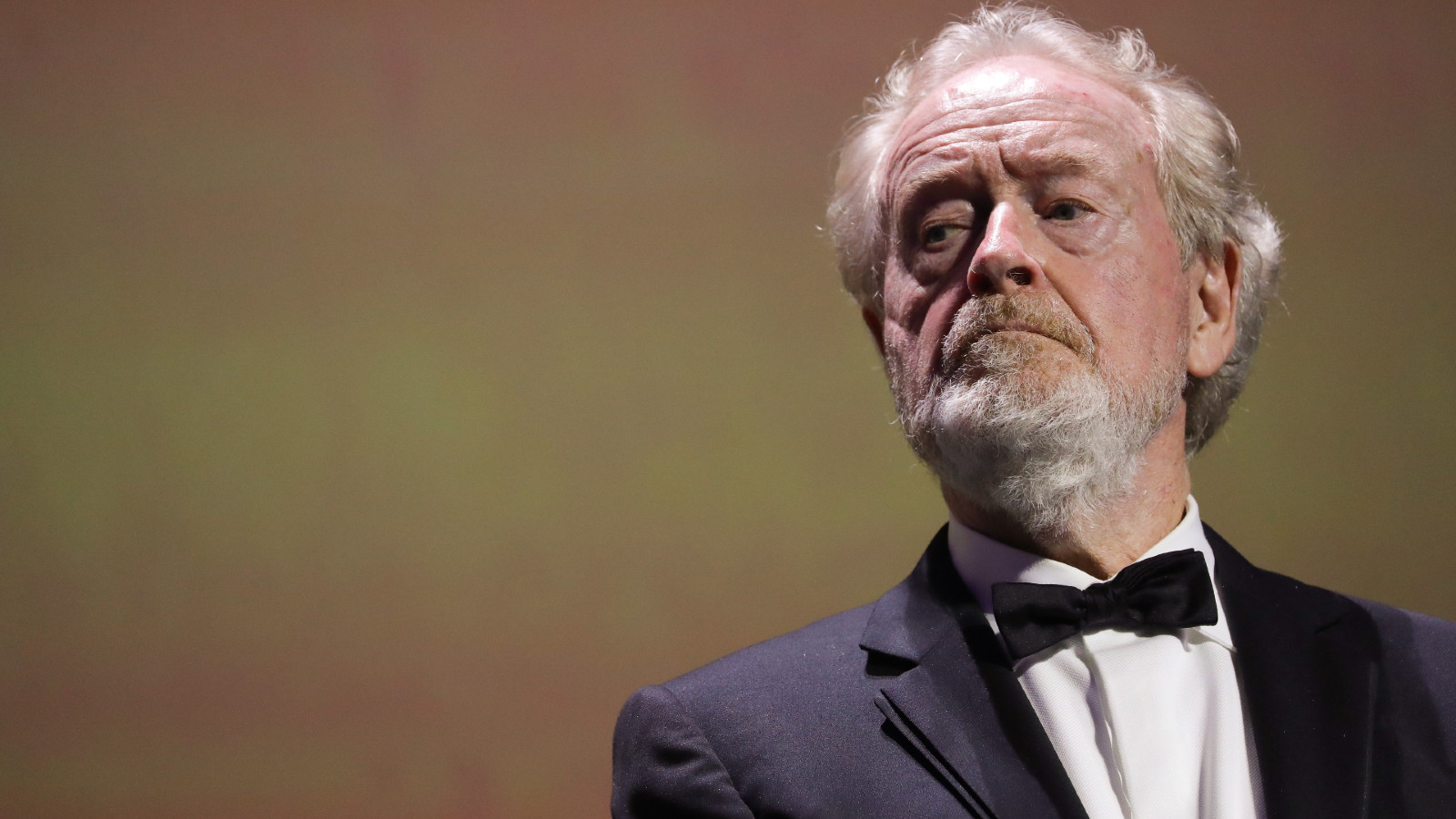 An explosive new behind-the-scenes look at Ridley Scott’s film, Napoleon, has surfaced online amidst production being underway in the Mediterranean.

People spotted what looked like war scenes being filmed in the island-state of Malta located in the Mediterranean Sea, which was captured on video and sent to the news site Lovin Malta.

The video in question featured fiery explosions, with a film crew that could be heard yelling “Action!” before the mayhem unfolds.

Actors and extras could also be seen sporting French military garb as they run across the set. The video from the forthcoming blockbuster was filmed this past Friday evening.

A historical-style French warship was also spotted off the coast of the island and posted on the Lovin Malta Instagram account.

Mdina, known as the Silent City in Malta, had apparently also been transformed into a historical version of Paris for the film, complete with French flags and prop store signs adorning the walkways of the city to complete the illusion of going back in time.

The historical drama will be directed and produced by Scott and written by David Scarpa. Tracing the French dictator’s rise to power, Napoleon is scheduled to be released via the streaming platform Apple TV Plus.