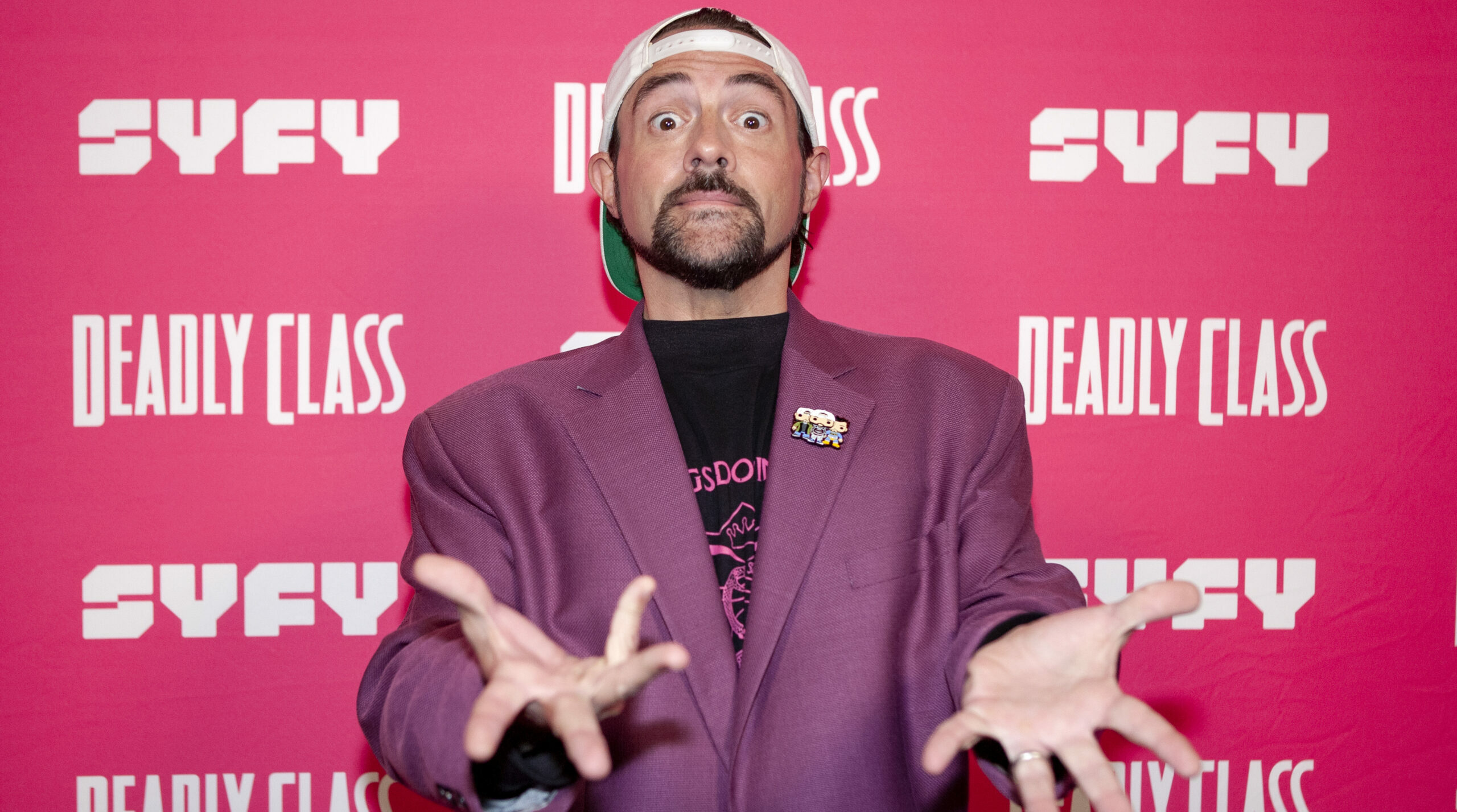 Kevin Smith is being hailed as one of those celebrities you absolutely must meet, especially if they’re your hero.

A major Smith fan named Leslie recently met Smith, who she calls her hero, and the experience is one she had a hard time putting into words. In a post to Twitter, Leslie shared that Smith is “everything you could wish for.”

Her experience with Smith is a stark comparison to the advice fans are usually given when it comes to their idols. From Moby to an author at the New Yorker — we’ve all heard the advice that meeting your heroes isn’t all it’s cracked up to be. In fact, some would tell you to avoid it at all costs.

Leslie’s selfie and note about Smith remind us that our favorite celebrities are people — just like we are, and that meeting them can be a dream come true.

Smith is a fan favorite, no pun intended, and several people who adore him have incredibly positive stories of having met him. A quick search on social media pulls up several tweets of people singing his praises.

Many fans of Smith call him down-to-earth and personable.

Others call him inviting and nice — sharing that he’s one of their favorite celebrities to have met.

This fan can recall meeting no one more kind than Smith or Bono.

It seems that Smith proves that the advice we were given from Olaf in Frozen is worth remembering, too, “Some people are worth melting for.” Okay, maybe not melting — but you get the idea.