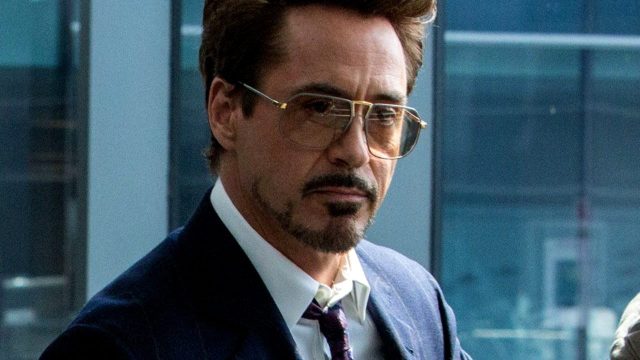 It comes as a surprise to absolutely no one that philanderer Tony Stark has the best pickup line in the MCU by a long shot. Ever since 2008, Stark has been a daring, dashing, and debonaire chick-magnet and it was only after his death in Avengers: Endgame that any other character even stood a chance at comparing to his straightforward advances.

According to Reddit, Stark’s best pickup line occurs in Iron Man 2 (2010) when Robert Downey Jr.’s Tony Stark unashamedly flirts with Christine Everhart, a zealous reporter from Vanity Fair Magazine in the Iron Man franchise. Christine is in love with Tony and hopes to win his affection, but fails. In Iron Man 2, she starts a casual relationship with Justin Hammer in order to make Tony jealous — which also backfires.

With over 5,000 upvotes, it seems that fellow Redditors agree with u/DrDreidel82‘s post. However, it wouldn’t be a Reddit discussion without a few outrageous answers here and there — and the Marvel fans always deliver. According to one comment, Pepper Potts has a smooth pickup line that she ironically uses on Tony Stark himself.

Another, less serious comment claims that Ivan Vanko AKA Whiplash has the best pickup line/catchphrase, which is infinitely funnier when spoken with a Russian accent.

On the complete opposite end of the MCU spectrum, other Reddit users argue that Mike Colter’s Luke Cage has the best, most subtle pickup line in the MCU. He makes it apparent that he doesn’t like coffee, but always asks women out to grab coffee regardless. He also specifies the type of coffee based on skin color and ethnicity, i.e. “Cuban dark roast” or “White coffee.”

As expected, a lot of the other comments are puns and one-liners rather than strict pickup lines, but that doesn’t mean they aren’t hilarious. Steve Rogers’ “I can do this all day” will always be iconic, even if it isn’t strictly a pickup line in the eyes of anyone other than those with a dirty mind.