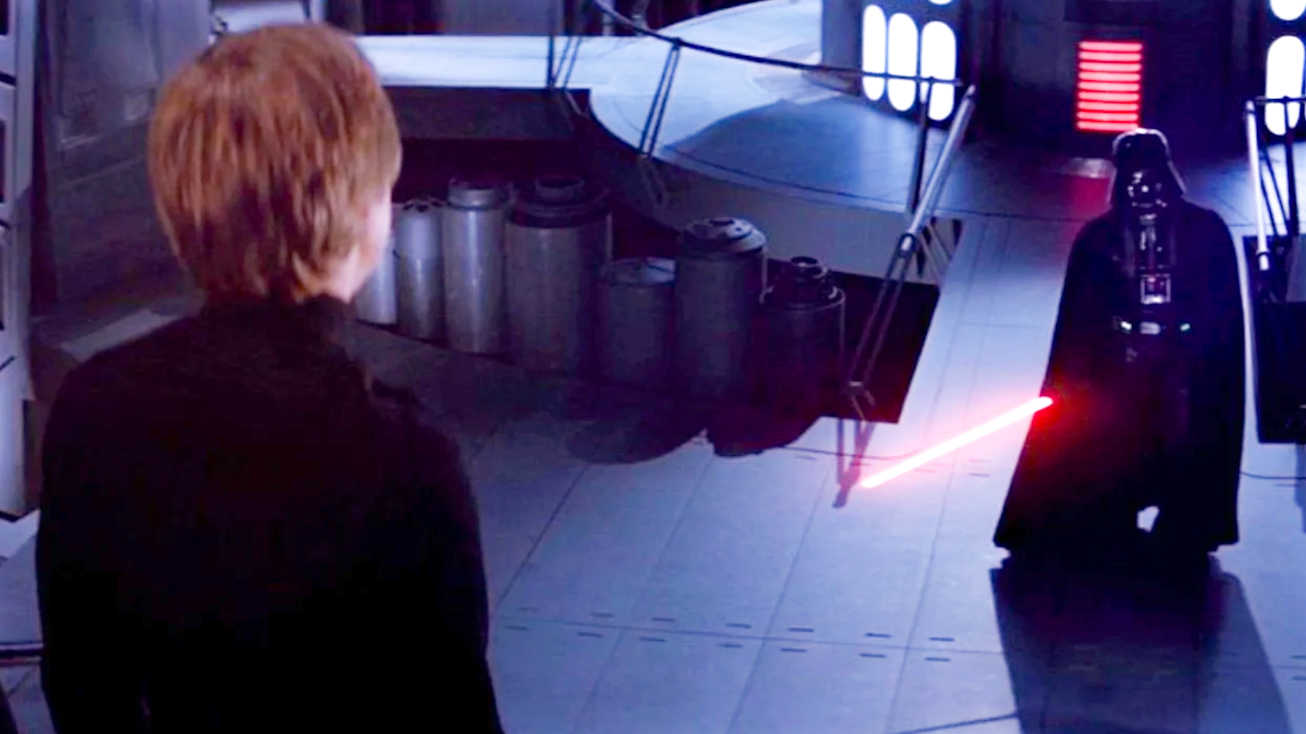 For some fans, Obi-Wan Kenobi has arguably achieved something any great prequel story should: adding additional meaning to the source material that elevates and enhances the original experience.

Specifically, a moment in the throne room scene in Return of the Jedi is what one fan pointed to as now having a renewed context, thanks to the Disney Plus spinoff Obi-Wan Kenobi.

Now that we’re safely on the other side of all the spoiler warnings, we can freely discuss the fact that episode five of Obi-Wan Kenobi featured an epic lightsaber sparring session between Ewan McGregor’s Obi-Wan and Hayden Christensen’s pre-Darth Vader Anakin Skywalker, back when he was a Padawan (Jedi-in-training) around the Attack of the Clones era, via a flashback.

It was Reddit user u/SanguineBlade’s assessment that the content of the latest Obi-Wan Kenobi episode brought “a whole new meaning” to the Return of the Jedi scene in which Vader tells Mark Hamill’s Luke Skywalker, “Obi-Wan has taught you well.”

Not only does Luke have the famous “high ground” that Obi-Wan utilized to successfully bisect Anakin, after he turned to the Dark Side, on the lava shores of Mustafar in Revenge of the Sith, but the Obi-Wan Kenobi scene also added another layer to the scene.

The original poster later explained their interpretation, with Luke de-activating his lightsaber in the duel paralleling the way in which Obi-Wan defeated Anakin in the sparring session, despite being disarmed from his own lightsaber at the time (Obi-Wan used force powers to pull Anakin’s lightsaber from his grasp, from afar, in the scene).

Like “Part V” of Obi-Wan Kenobi taught us, sometimes cleverness, not firepower, can win you the upper hand in a battle, at least when it comes to the world of Star Wars.

The finale for Obi-Wan Kenobi comes to Disney Plus on June 22.